I Wish I had Photos

by Danyel Fields 2 months ago in sad poetry 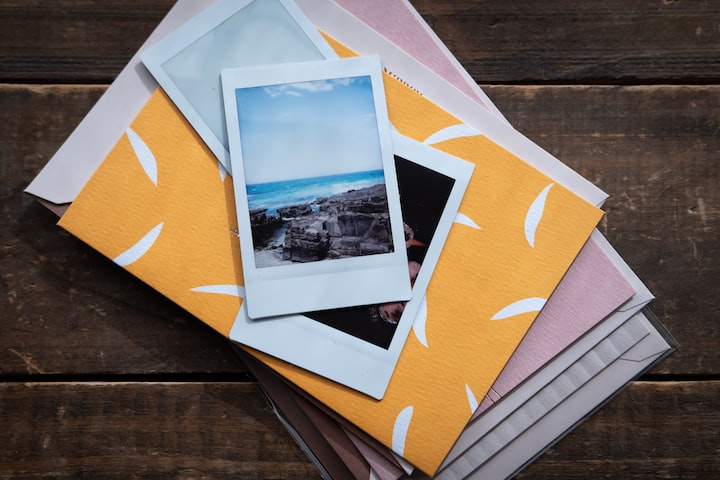 Photo by Rirri on Unsplash

I wish I had photos of my past, one's with family and friends memories that were to made to last. The photos I have are still frames in my mind, hoping as days pass they don't erase in time. Some of these memories date back to a really young age from preschool to kindergarten all the way to yesterday. All I have is thinking back remembering time's good and bad mostly good for a matter of fact. Why sit and dwell on the things that aren't alright, they will only stop the good things from shining bright. These thoughts can be as light as a feather and slowly drift away as quickly as they gather. Only if I had the photos of yesterday could I hold the thoughts together sharing them without them slipping away.

Like my first best friend we shared the same first name, Danny always seemed to be on his game. He was into sports and good in all his classes, even though we could all still be asses. There was one thing though that I would have never fathomed. Until that first night he came to stay over, everything just fine until lights out. Then that is when he started to freak out and told me a story of this guy he had heard about. He seemed to be scared of this guy by the name of Freddy Krueger, I never heard of him before and swore to him he wasn't going to come over. He started cry and he cried until my mom said it was over. That was when my mother took him home and he never came back over.

Even memories of those old family trips, photos of the girls my sister's running just as quick, as my father and I hide off in the sticks, making animal sounds, now that was the whip. There was six of them and only one light. So, a couple of them ran by memory while in fright. So, fast if they had wings they would had lifted off and took flight. Gliding over the ground all the way back to campsite. The other four huddled in a small little group while still moving fast but keeping in their own little groove. The two biggest on the outside the smallest in the center. For safety reasons or for whatever.

When Dad and I made back through the trees. Laughing and giggling like we were being tickled by a bunch of stinger less bees. The girls were mad but it didn't last that long before they get over it and started laughing along. Making hoagie pies and smores laughing about the fact that they weren't as tough as they that they were.

I wish I had photos of my past, one's of family and friends the memories that were made to last. Most of them good as you can tell I just hope the still frames in my mind hold tight as time flies and things start to swirl.

It is no easy life when you are the youngest out of seven and the only boy. Now since I am a man stories flow through my mind like whispers on the wind on a dark summers night. I hope you enjoy what you read as you truly see inside of me.

See all posts by Danyel Fields →