Hums of the Shaken

by A. Rose 3 months ago in nature poetry
Report Story 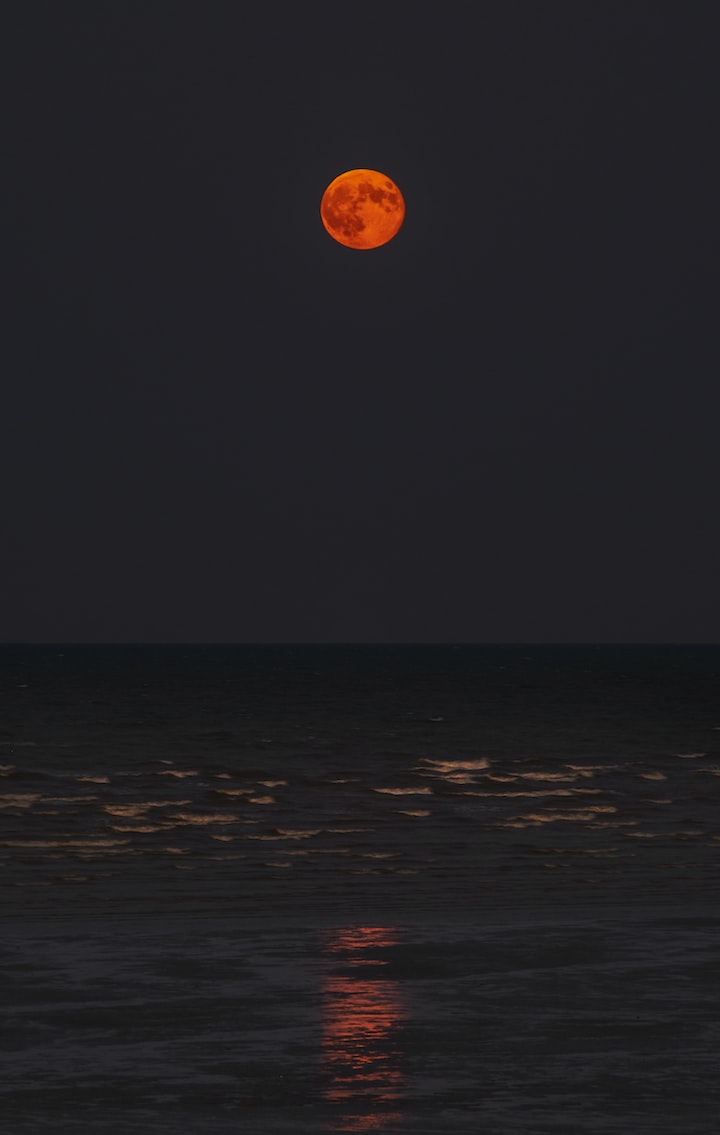 Eerie whispers of the sea,

Filled with humms of sorrowful harmonies.

For a forever lullaby,

The distance catches the most of turquoise ears,

All the while the orca’s idle by for a new life to reappear.

Crustaceans of reds and golds,

Float further into the darkness resembling embers of old.

There lies a masterpiece awaiting, they say to on another.

Under the reef’s protection of the softest of poisons,

Corals will unveil their secrets to those who listen.

While the shark’s slumber beneath the ships of the taken,

Soft mourns can be heard of the fish who are shaken.

Hello readers, I hope you are all enjoying the content I have created for you. I would love to hear your feedback, any is appreciated! Thanks again for checking out my stories,

More stories from A. Rose and writers in Poets and other communities.