how to play god

by Sophia Pandit 9 months ago in social commentary 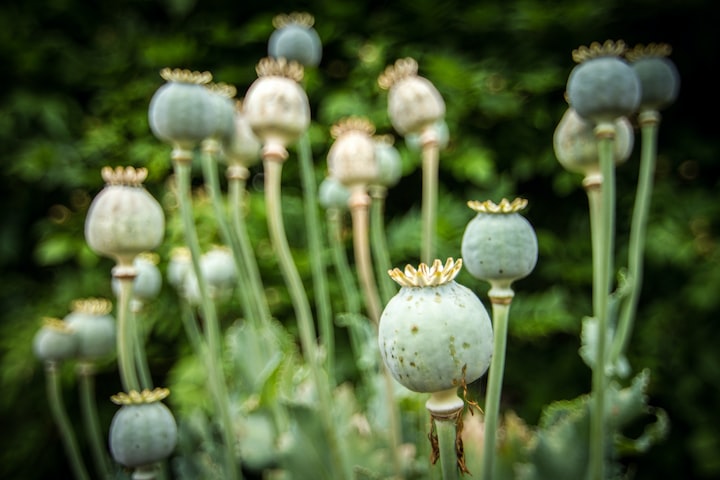 Photo by Tim Cooper on Unsplash

i. the nagpur orange

and shed his rind,

a waxed riddle of oedipal green

shed until pulp rays dribble down,

and while she hemorrhages in the street,

claim to her father the wounds are clean.

and so it begins!

jar the milk tears spilling forth

and cure them dry.

both of which prelude

the cacophony of pale blues rolling back in their heads.

to bear witness to lakeside kingfishers

is a travesty in itself.

laws of nature dictated by the self-serving state

from melding with the mellow burbles of oars

gliding atop the waters.

but the remedy to such an ailment is undemanding:

one must swallow the lake whole,

taking with them every tender lotus pad and trout.

once the womb is barren,

offering no fruits of labor but gum wrapper miscarriages,

Read next: The Talking Tree