by N. Thomas about a year ago in heartbreak
Report Story 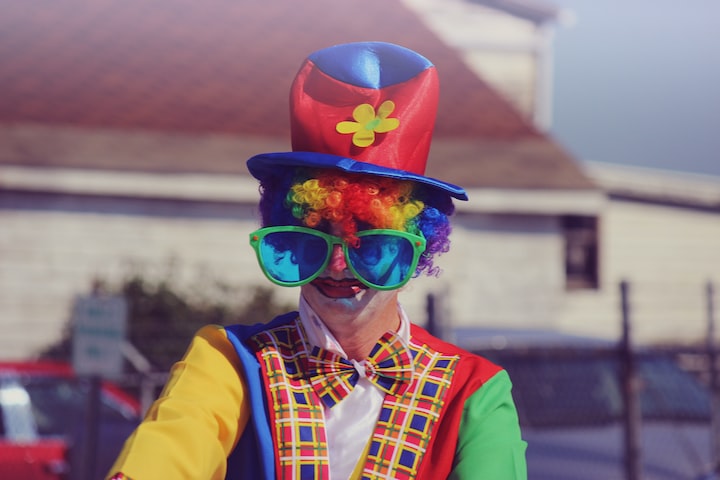 Photo by Levi Saunders on Unsplash

Instead of a dozen red roses

You gave me a dozen red flags

And I was color blind to every one

Instead of whispering sweet nothings

You sounded sirens and alarms

And I kept playing deaf and dumb

Instead of give and take

You took until I had not more to give

And I gladly gave my energy away

Instead of demanding respect

I hoped you'd start offering it to me

And my self-esteem was the price to pay

Instead of believing who you were when you showed me

I clung to unrealistic hopes

And we both played a part

Instead of being angry at you, I just shake my head

I can't blame you for hurting me

Because I broke my own damn heart