by Conor Matthews 14 days ago in inspirational
Report Story 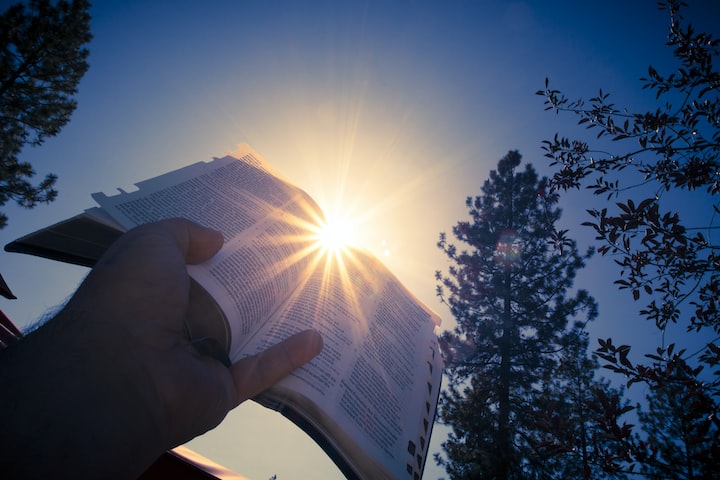 That's no excuse for now.

Just because it ends,

Is no reason to rush.

You can't live your life,

Vanishing in the brush.

The worst you can do,

Is go before it's right.

You'll never know for sure,

How it all ends.

It may seem easier,

Than to stay and fight.

But it's worth it,

To family and friends.

Do not linger long,

On what has yet to come.

Nor on the past,

Where you've been and from.

You are for the living,

Doubts are for the dead.

Whatever way you look.

So if you must remember,

Let it be to breathe.

For if ages are chapters,

Your life is a book;

Isn't reason not to read.

More stories from Conor Matthews and writers in Poets and other communities.