Do As I Say

by N. Thomas 11 months ago in heartbreak
Report Story 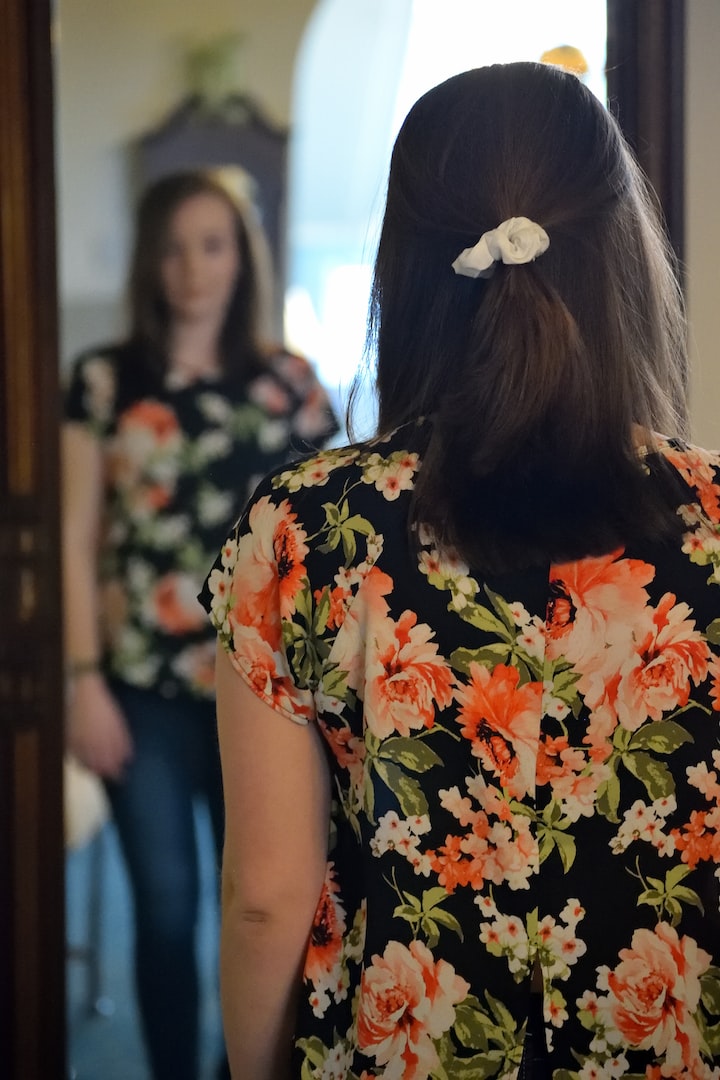 Photo by Taylor Smith on Unsplash

I started off with such high hopes, thought this was my chance

that I was getting a fresh start

I was too blind to see until it was too late

and I so quickly and eagerly let you into my heart

how excited I was to have your kid

But you couldn't be bothered with me

and when I needed you most, you put your tail between your legs and hid

You'd tell me you love me, take one step forward, then five steps back

build me up just to let me down

You never let me all the way in

shut down communication and emotions whenever I was around

I started falling for you, but instead of catching me

you turned and ran and let me fall on my face

I wasted my time, my dreams, just watched it all passing me by

while it was you I continued to chase

Deeper than sexual, someone who made me smile

For letting me fall so hard and not catching me

But it was only your fault for a while

The rest was on me

when I'm the one who kept going to the show

I started constantly comparing myself, and I never measured up,

all I could see was my flaws and insecurities amplified

It chipped away at my self-esteem

and eventually the thought that I was unlovable seemed justified

It picked piece by piece at my confidence, my pride, my dreams,

the notion that I'd ever be enough

Hacked away at my expectations, my desire and ability to trust,

my hope of ever being loved

I let you into my heart

I was left wondering what, if anything, was true

and what was just you playing games with my head

I cried so many tears, got so many scars,

and while you moved on and walked away unscathed, I'm still trying to heal

to something that was probably never even real

I wanted to be your lobster, but I was just someone

to pass the time until someone worth loving came along

I was your marionette, there for your entertainment,

I was willing to be your backup plan

hoping for my turn, just sitting around waiting

I was Pavlov's dog, there for your amusement,

and every time you snapped your fingers, I came running, salivating

Out of the blue you'd get my hopes up again

You needed to rest assured in the knowledge

that I was still hung up and at your disposal, lingering around

When you'd fall I'd be there waiting to catch you

but time after time I made a fool of myself, without any appreciation

Just more empty promises of how next time would be different

I thought I was wife material and that you'd see it

but I was just one of the mares in your stable

but now I'm beyond tired

You tell me you're not ready for a relationship

Then I see your profile online, so you're either a liar or a fucking liar

You're so good at lying that I still to this day

can't distinguish what was ever real when I look back

or was that all part of the act?

not knowing who else got what I had and more

I have to wonder if you really missed me

I'd catch you in lies and let them go, ignoring the truth,

convincing myself that those tired lines were true

I let you use me because I was so desperate

for attention and affection and someone to talk to

while the painful truth I would suppress

I based my completeness on you

You still have me crying years later

part from heartbreak, part from humiliation and regret

I didn't think about who was watching

and what low standards and a horrible example I've set

They watched me make a fool of myself for years

accepting less than I deserved, and going back for more

Now they're playing that out in their own way

and that's not something I can keep blaming you for

I was talking a good game about loving themselves

to keep their standards high, what they should expect

But I was your doormat and showed them

that it was acceptable to be treated with disregard and disrespect

Here I am with parental controls, trying to guard their hearts,

without looking in the mirror