by Mahnoor about a month ago in performance poetry
Report Story

People's actions are their mirror. 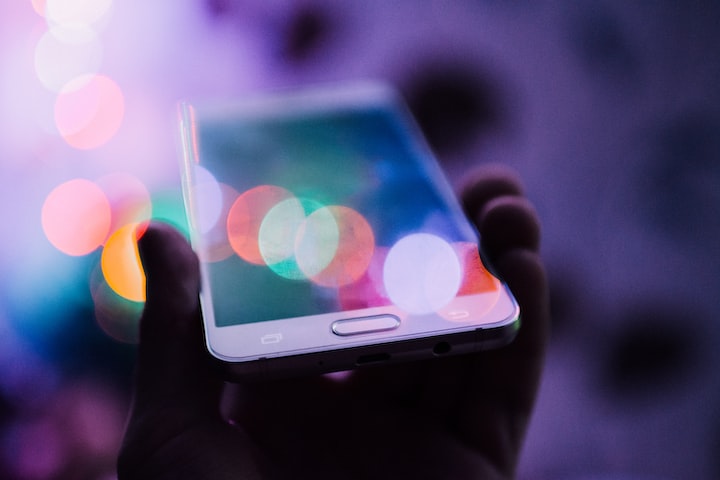 As we know, we are living in the digital era. We sometime take pituitary of people on road to make memes and to spread so called positivity by putting sympathetic caption on the picture. But did you ask them either they want your sympathy of not?

Did you ever take consent of those people that you are taking their picture while you are helping them? Or for what purpose you capture their pictures? No! Mostly people don’t do this.

Because, deep down their act of virtue in not an act of virtue. It’s hypocrisy. They want to make their good impression in front of people.

People's actions are their mirror. They are hidden in their deeds. A person with sick morals shows his/her potency and shows that his/her existence is worse than that of a gutter worm.

Like making fun of someone in the name of humor or taking pictures without anyone's permission. Even if the person is toy seller sitting on the side of the road, you must take consent. And those who incite such immoral in the name of comedy as mentioned above are also vile like spreaders.

More stories from Mahnoor and writers in Poets and other communities.