Absolutely Perfect, and Nothing Less

there is no use in thinking of what could have been 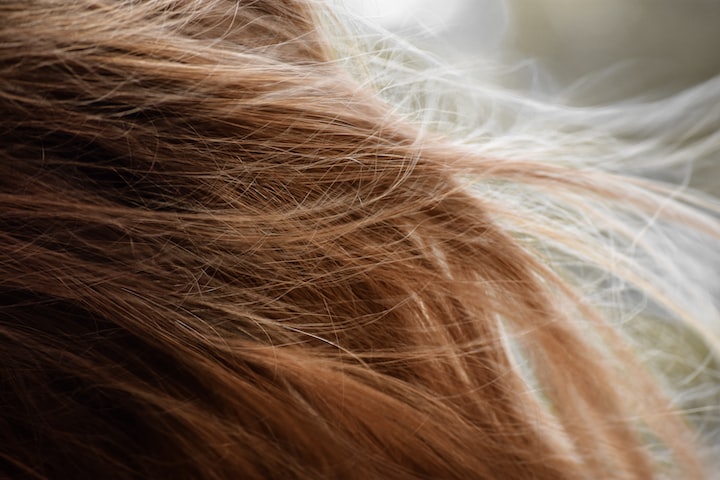 Photo by Taylor Smith on Unsplash

There once was a town that time forgot

On the outskirts of a lovely city

It had people and houses, buildings, the whole lot

Citizens who would never receive pity

From that loving city

Rather, stand by and watch them rot

In this town, there lived a man

He was known widely as an inventor

Though he could not recall how that began

He settled for the best, never the inferior

As cunning as he was malicious, this inventor

He initiated his biggest plan

What he would do would impress

All who would see his creation

It would be breathtaking, amazing, and flawless

And he would be filled with elation

To make the perfect human, his creation

Absolutely perfect, and nothing less

Calculations began, all mapped out

For all had to go as he intended

He could work night and day, without a doubt

Always worried a little, his notes he read and reread

The plan was ending as he intended

But what he saw next caused him to shout

What had gone wrong so badly…

That he was now gazing at a hideous being?

It, he could hardly stand seeing

How could he have created this being?

At once, he had to rid himself of this debris

The being became aware

It was breathing, it was living

At its creator, it did stare

“You deserve not to be living!”

And killed it before it could even feel despair

The little town had never been so stricken

A body found dead, that of a child

Nothing unusual about her, not even aged ten

Her small face was freckled, her brown hair tangled wild

And would never know the innocence of being a child

More stories from Brandy Stewart and writers in Poets and other communities.