by Ali SP 7 months ago in inspirational 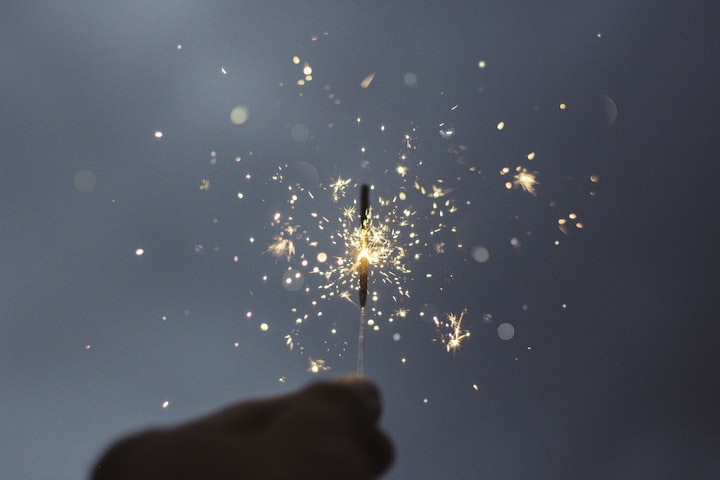 Photo by Cristian Escobar on Unsplash

She took a deep breath and stared out her window

Feeling the rhythmic vibrations of the air

Listening to the sounds of cars and people

Which all seemed to create that perfect symphony

The wind bustled between the branches of the trees

The leaves moved rhythmically as if to perform the grand jete

A mixture of figurative and artisan pieces

Each individual represented a delicate but vibrant tone

This, she thought, may be the beginning of happiness

But what is happiness?

Is it a feeling of exhilaration or maybe intoxication?

Or a state of mind in which there is euphoria or bliss?

gliding in the wind and landing on a rose

Maybe it is support the tree trunk gives when it stands so powerfully,

being a pillar for the branches

Maybe it was the way that bird sang so euphoniously

echoing the voices of Angels in paradise

She realized then that there was no limit to happiness

Happiness wasn't just a word, it was a way of life

She made a decision to embrace this unfamiliar state of being

This was certainly the birthplace of her new beginning!

Ali has found a renewed passion for reading and creating. It is now a form of expression for her– another creative outlet which she works to improve upon.