by Justy Robinson 3 months ago in sad poetry
Report Story 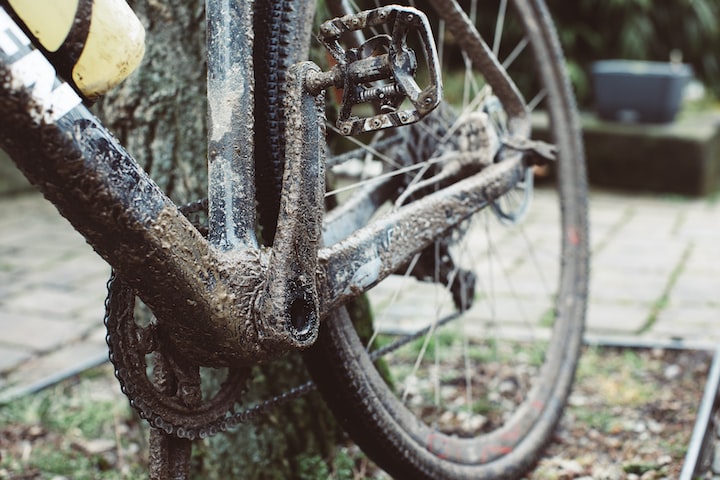 I still haven't washed your blood from my hand.

Hours later, I still haven't washed your blood from my hand!

It seems to glare at me,

on my right thumb's knuckle;

answers to questions I couldn't hope to have

like, could this have been different if my honor wasn't questioned?

Or, is this behavior why your kids chose their mom?

If I hadn't punched you could I have persuaded you to get the help you need?

Would you have changed?

It seems I seem to attract people like you.

She used to ask for more than I had too,

she said I hit her after I refused to stay with her,

as she sat on MY bed,

talking with MY roommate,

and tried* to convince all of MY friends that her deception was truth.

If my character didn’t speak for me louder than her voice did,

she might’ve America’d me into a cell-

and as an ally, no less.

It’s remarkable that I didn’t end that relationship.

I should’ve seen it when you were overly courteous-

began reminding me of things I certainly already knew.

Your ego was a dead give away,

just like your lack of appreciation for what your mother was doing for US ALL,

and your inability to say thank you after I filled the fridge,

and how you were always talking about yourself…

and never because I asked.

I said that the money isn’t important to me as I attract abundance the first day conversations on moving in started,

yet you kept bring it up,

and bringing it up,

and trying to utilize mine,

all the way until I hit you for coming at me,

and you hit the floor,

breaking a bond and a blood vessel.

I hate myself for it now,

but all I wanted then was a peaceful conversation and a thorough explanation.

You brought my mother into it,

after you finessed her for more labor.

You threatened to raise my rent,

after my mother paid all of yours;

you harassed your son,

as you wore the face of Judas

like those pearls would ever be anything more than food.

I want you to hear this poem for what comes next.

It shall be the reminder to extinguish the illusions of outside blame.

It will be a triumph over evil

bred in one who had the potential for so much more;

but who allowed a plague to enter his soul,

and did nothing as it rotted his mind away…

let me tell you the story of a boy.

This boy looked up to his machismo father,

and the country he didn’t realize looked down as it looked back at both of them.

He learned to use others for his self-aggrandizing.

He learned to use his mother as women were nothing but tools for men like his father.

He wanted to do art,

and pursued it instead of a Jr. after his name-

he began to value himself for this choice less

It may not be his fault,

but he never learned to take responsibility either-

and so self hatred chilled his heart into a solid,

as he committed to what he did learn;

and who knows who else

because he could never fill the void inside himself.

The end of the boy's story has not been told yet.

rebuilding the connections he childishly destroyed,

but I’d be willing to bet that instead,

in a rage that really should’ve been pointed inward,

he’ll betray more of the people who loved him most-

afterwards shrinking into the visage of a child,

before dying; cold and miserable.

Is it wrong that I still hope he’ll figure it all out?

More stories from Justy Robinson and writers in Poets and other communities.