or are they in the business just for money? 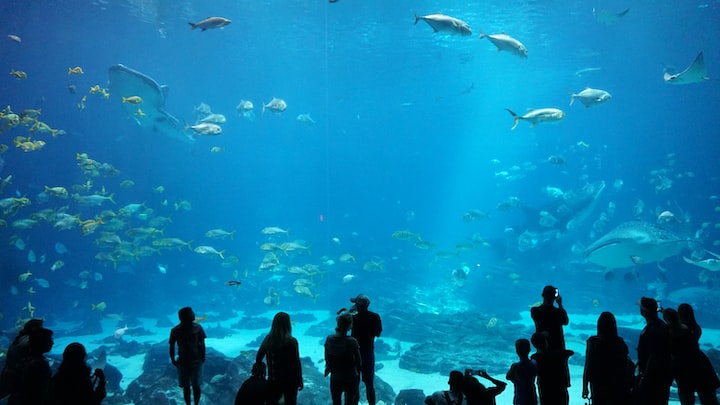 Photo by Glenn Haertlein on Unsplash

For the conservation of anything to be possible, there first needs to be awareness. This can be done in several ways such as protests, strikes, advertisements, social media, government changes etc. There's not a singular way to bring light to a topic. Regarding ocean conservation, we have seen ALL the above in recent years.

One method of Ocean Conservation that perhaps a lot of people overlook is Aquariums. They have almost silently been at the forefront of pushing ocean conservation on the public for decades, something that a lot of people who call for ALL Aquariums to be shut forget. For example, the world’s oldest operating aquarium has been serving the people here in South-East England a chance to get up close to ocean life and has been pushing ocean conservation since its day of opening in 1872. That is 139 years of inspiring the public to care about marine animals. 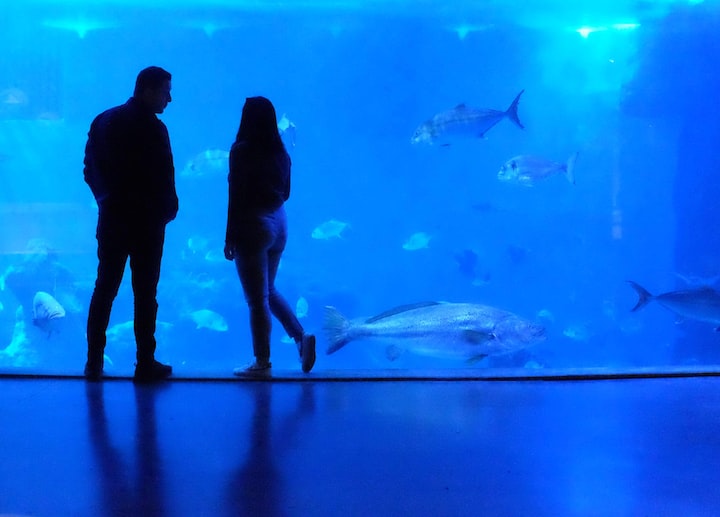 By Yaoqi LAI on Unsplash

I will not deny that some exhibits in some aquariums are undoubtedly inadequate and that a standardised board of marine welfare should be in place which considers each species on an individual basis when proposed to display in captivity. However, some cannot see past aquariums as companies exploiting marine life for their gain, which is undoubtedly the case for the collective few. Yet most Aquariums seek to 'bring the ocean to us' so all can enjoy the amazing displays of life that the ocean plays host to. The majority play a crucial role in Conservation and Education worldwide and fund a lot of scientific research that seeks to understand the ocean.

If it were not for aquariums, how would you know to want to save the ocean if you were not educated on the issues it faces? Schools prove inadequate at covering all ocean issues as that is what a degree is for. Yet how would you know you wanted to study a degree in marine biology and conservation if you didn’t first have some insight into the issues it faces. Aquariums is where the ‘knowledge’ first gets introduced to the public. 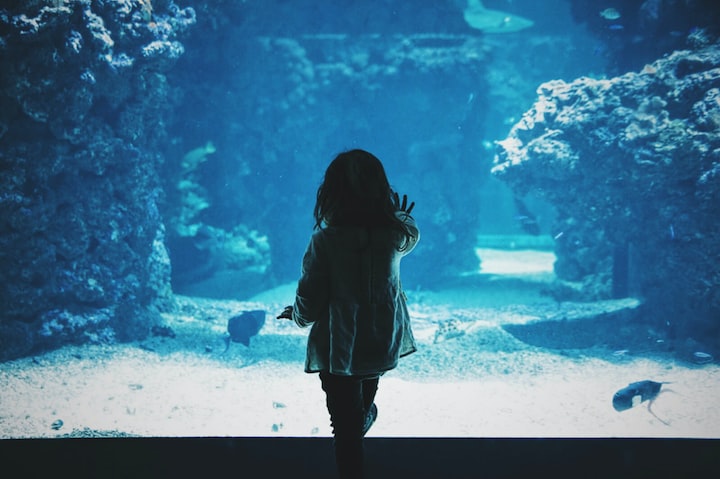 By Caroline Hernandez on Unsplash

Having aquariums in our society acts as not only to give the public the chance to see life the otherwise would not be accessible to them but to experience the 'magic' of the oceans. It’s those factors that inspire people to care, inspire people to want to conserve and protect, and in some cases like me, inspire people so greatly they seek out careers solely dedicated to protecting the marine environment.

When money is the motive for aquariums, standards fall. Those standards are in place to safeguard the animals within the exhibits, to ensure a good quality of life and make captivity as 'natural' as possible. Yet when underpaid staff neglect cleaning and maintenance, when displays are soiled with too much food, when there's a lack of training or education from management, when animals are showing signs of disease or malnutrition. That's undoubtedly a giveaway as to the 'priorities' of the establishment. Its places like this where conservation is not a priority, as after all if you wanted to conserve the oceans and its species, you would not neglect to spend on charities and research vital to ensuring the continuation of the species under your care.

There is a line when it comes to what aquariums care about. Some such as sea world is money orientated and conservation comes second. It's not wrong to want both, but conservation and education MUST come first. Something which SeaWorld, evidenced by Blackfish documentary and the ‘miss information’ staff gave to customers about orcas in the wild just highlights some of the issues with having aquariums. As there is always that chance for exploitation when it comes to housing animals, not unlike the more recent ‘tiger king’ on Netflix, where Joe Exotics zoo started up as a place with conservation and care in mind but once money became a factor, things changed. 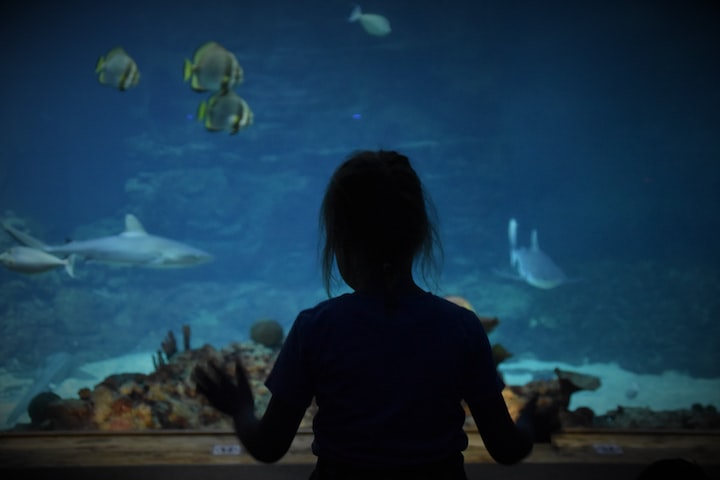 By Waldemar Brandt on Unsplash

In my opinion, Aquariums, for the most part, do care about Ocean Conservation. After all, if the ocean sees losses in species and diversity, so do the profits for aquariums. Some places have money more at mind than conservation, but untimely it is down to the staff about which category the company falls to on a whole. As you could have executives that do not care at all about the animals, but it’s the staff IN the aquarium that do, and they hold the power to change the perception of an aquarium to the public.