Beasts of the Wild

& why sea turtles are at risk 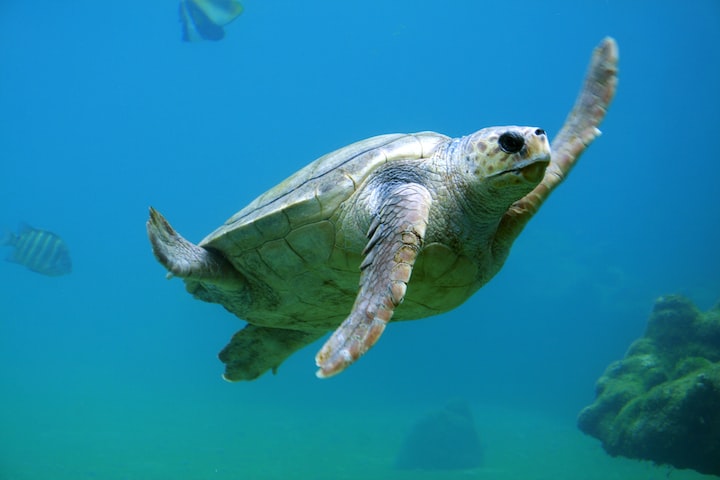 Photo by Tanguy Sauvin on Unsplash

Sea turtles have been in our oceans for over 100 million years. They are fantastic navigators; they swim great distances between feeding and nesting grounds. They are elegant, beautiful, and adapted perfectly to live in the oceans. Aside from the cuteness and charm that comes with sea turtles, their biology has some very interesting quirks to it, some good, some bad. Yet it’s their biology that helps conservationists and scientists better conserve these species, as they need the help.

Instead of teeth, they have beaks. Some species like the green turtle have serrated ridges on the inside of their beaks which ‘act’ like teeth, but they’re not. This is what leads to some confusion on the ‘turtle teeth or beak debate’. 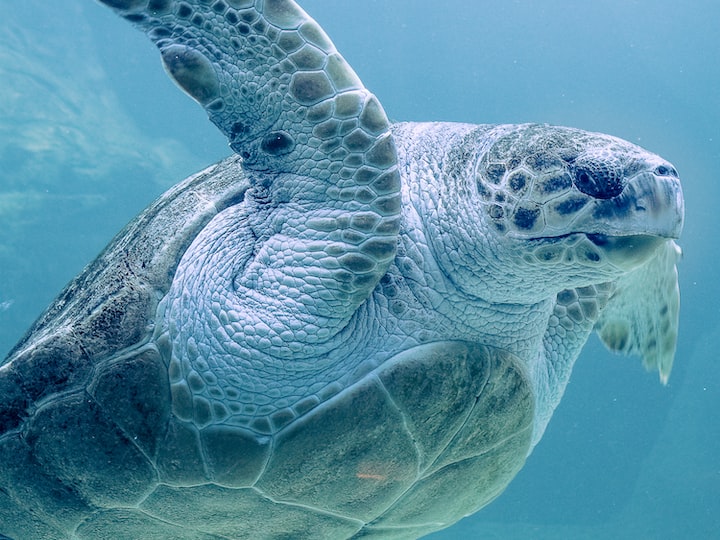 By Mika on Unsplash

The shell of a turtle is made from around 50 bones that are fused together acting as ‘one’ bone, the shell. What’s interesting is that the shell is an exoskeleton, meaning a turtles skeleton is on the outside as opposed to the inside (like us).

The lost years refers to the first few years of a turtles life in which scientists don’t know much about. So from the moment they hatch and enter the ocean, they’re deemed as lost. This is because what occurs during the first few years from a baby sea turtles life is a mystery. This it’s because It’s incredibly difficult to track and study baby sea turtles as they are just so small and get dragged by currents to faraway places. 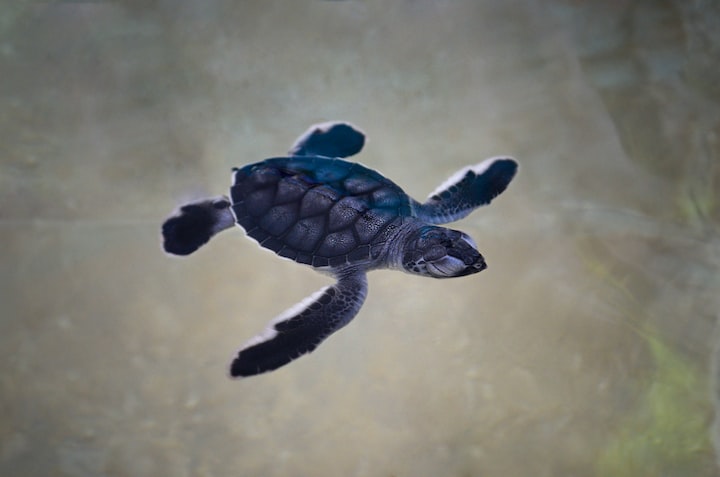 By Max Böhme on Unsplash

There are only 7 species of sea turtle, the smallest being the Kemp’s ridley turtle which is around 70cm long and weight up to about 40kg. Whereas the largest amongst them is the leatherback turtle, which can reach sizes up to 180cm and weight up to 500kg. That’s over 10x

Estimations are that 1 in 1,000 marine turtle eggs survive to adulthood. This is mainly due to predation, but littered beaches are increasingly becoming an extra obstacle baby turtle have to overcome when sprinting to the ocean after hatching.

Sea turtles are sensitive to the Earths magnetic fields, which is what allows for accurate long-distance travel as they simply just follow the ‘lines’. This ability, coupled with their distinct memory allows females to return to the very same beach that they hatched on, to nest. 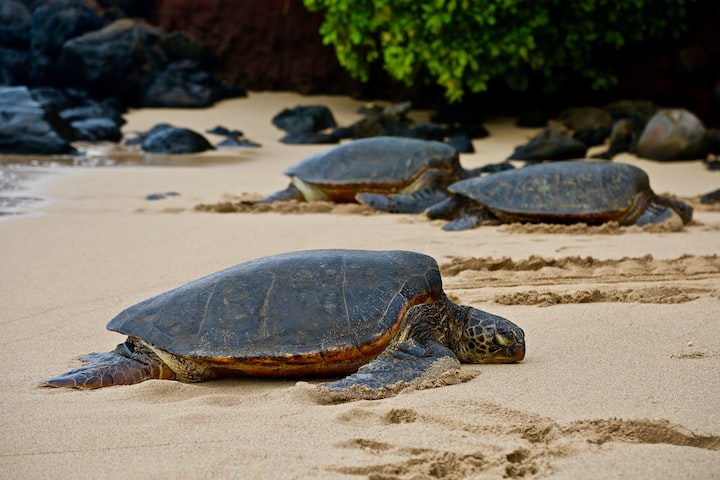 By Joe Cook on Unsplash

So why are they endangered?

There are several reasons, and sadly many of them lead back to humans. The past 200 years turtles have been slaughtered for their eggs, meat, skin, and shells. They’ve also been hunted for sport in some cases and are increasingly being accidentally caught but nets intended for other species (bycatch). This over exploration has led to serious declines in populations and contributes greatly to the spawning biomass of sea turtles, especially when you consider that 6 out of 7 sea turtles species are endangered.

Habitat destruction and altering are also seriously affecting sea turtles. Coastal areas and beaches that turtles use to nest are being increasingly built upon for tourism. Seagrass meadows use to feed on are being ripped up to make for ‘pretty ‘ hotel coastlines. Lastly, Climate change brought on by human activity and pollution are affecting turtle nesting sites physically by making thinks inaccessible to turtles, but its also altering sand temperatures. just like crocodiles, sea turtles embryo sex is dependant on temperature, and instability in temperature can wreak havoc on a population. When temperature affects the sex of hatchlings, its long term effects are seen in population dynamics (number of females to males), imbalances in this ratio can greatly reduce a viable breeding population of an already at-risk species by dramatic figures.

Nearly all species of sea turtles are now classified as endangered, with three of the seven being classed as critically endangered. I think WE need to do more about this.