The world hates the weak

but you are brave enough 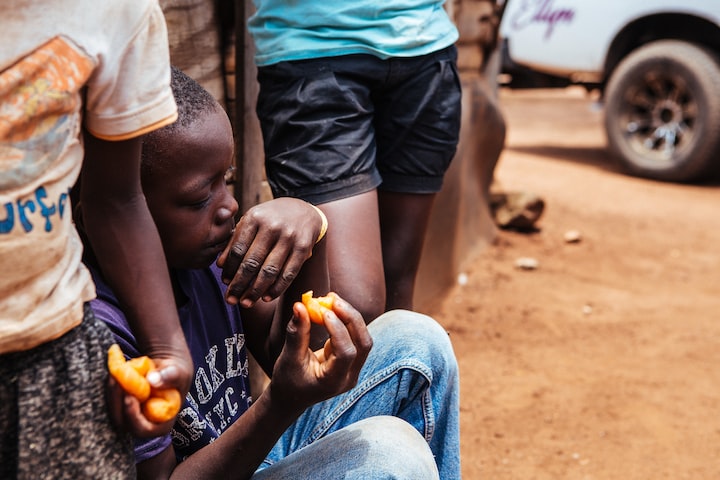 Photo by Timothy Barlin on Unsplash

About a decade ago, I had a job at a government office. My work mates were the enlightened and knowledgeable types that you often meet in such places. Their political views were generally what's considered progressive and many of them were involved in charity work.

Also working there was a mentally handicapped woman who had been taken on under a government scheme. She was very nice and friendly, but a little slow to understand things as could be expected. Conversation with her was a little like speaking to a small child in an adult's body.

I made sure I was always especially nice and patient with her. This just seemed the natural way to behave to me. I was quite proud of the way she diligently completed the simple tasks that were set her, participating in the world of work despite her disadvantages.

What surprised me was that some of my work mates were not so understanding. They were often impatient and rude with her. Some of them preached charity, but practiced the opposite when presented directly with someone who was obviously in a disadvantageous position.

This drove home to me a harsh truth that I had been trying to avoid for years - the world hates the weak.

Everywhere you look you see this basic fact. The poor, the homeless, the disabled, the less intelligent, the ugly, the indebted, children, those who happen to be born in the wrong place - they are all taken advantage of by their stronger peers. Almost anywhere you see one person in a stronger position than another, you see this power difference being abused.

The strong who talk of charity with a tone of superiority can be among the worst offenders. Sometimes such people see the weak as a group they can inflict their beliefs on, regardless of what the subjects of their charity actually want. Sometimes they see them as dupes to be taken advantage of.

There seems to be something inherently within humanity that makes us despise those who are less fortunate than ourselves. All of us have been the victim and the perpetrator in this situation at one time or another.

What's really telling is when you are picked on by someone who's above you in the social scale, only to be befriended by them once you reach their own level upon moving up in the world.

It's a difficult truth to accept, but anyone who cares to open their eyes can see it all around.

So how should you deal with this basic fact of life?

The first step is to decide that you will not allow yourself to fall among the ranks of the weak. Or if you already find yourself among them, to struggle to climb out of that situation. If you allow yourself to be in a position where others have an opportunity to bully and take advantage of you, then you can be certain that some of them will.

You will never entirely achieve this goal. For most of us, there will always be someone mightier, but you should try to climb as far up the ladder of strength as you possibly can.

The second step is to resolve not to commit the crime that seems to be part of our nature. Do not use a position of strength to disadvantage those clearly worse off than yourself. Instead, use it to help them improve their own situation. Do not use your strength to demand they follow your path, but help them to choose their own.

Sometimes, the weak of today can become the strong of tomorrow. By helping them to get there, you are not only doing what's right. You are likely cultivating powerful friendships.

More stories from Sid Mark and writers in Motivation and other communities.