by Stella Macus 2 years ago in how to
Report Story

The world of man is governed by forces 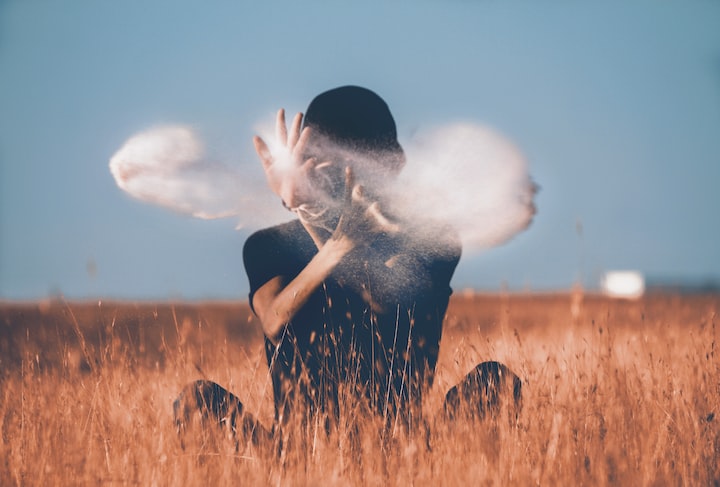 The world of man is dominated by forces that may be known or unknown. A force literally means pressure mounted on an entity or object which causes it to move in either linear, circular, or trajectory motion.

The exponent of motion was Isaac Newton who first researched the gravitational pull of the earth on objects.

In the psychological parlance, force is seen as an extra-sensory element that consciously or unconsciously propels the human entity to carry out certain actions that may be sane or insane actions.

Below are various types of forces:

These are metaphysical or esoteric forces that are beyond the earth realm. This force possesses a greater influence in the world than any other. This is due to the fact that the spirit realm is the determinant of earthly manifestation or materialization.

Commercial magicians are said to use spiritual force to perpetuate their acts to create illusion such as floating objects, levitation. Stepping on sharp objects without bleeding, ability to read sealed envelopes, etc.

Strange happenings or occurrences are mostly caused by these forces. This force is controlled by spirit beings that possess those who utilize the power for commercial, cognitive, or detrimental purposes.

This is the greatest and powerful in-built force or energy in a human entity. It is also known as the power of the mind.

Despite its immense power, it remains untapped due to the fact that a lot of individuals are ignorant of its usefulness. It supersedes the spiritual force to some degree because, without the force of will, the spiritual force cannot be channeled to work.

Will force is an individually in-built or intrinsic psychic mechanism that projects a human entity to self-actualization. Desire as it is said brings all things into being, but it has to be backed up with the power of the will.

The power of the mind is intrinsic but very dominant. The transition from dormancy to its activeness is enabled by one's consciousness and comprehension of this force. The ignorance of the force of will makes one lack of zeal and determination in accomplishing their set goals in life.

To power up the Will Force you need:

This means to give attention to something. Whatever you pay undivided attention to begins to give meaning. It lets you get details about things you would normally ignore.

This is the starting point of using the force of will. Without it, you won't be able to gain the control needed to channel the mind to accomplish the impossible. When distraction abounds the mind energy is shattered leaving the individual in a confused state of mind.

This is the byproduct of focus which has to do with repeated, analyzed or rationalized thinking, based on what your mind is focused on. It acts as a mediator to the actual utilization of the force of will. It prepares the individual to use the mind force in achieving set goals.

Meditation comes when one is in a quiet state of mind that is, the mind energy has reached a psychic balance when focus has been attained.

This is the final result of the mind process. In this case, you act based on what you have in your mind. As the action is a product of focus and meditation, the individual stubbornly forges ahead to accomplish his goals using the sociological principle of direct attack.

The mental force is what enables man to reason, rationalize, or make a judgment of his intentions. This force acts based on the conclusions drawn. This either propels him to carry out his intentions if commendable or restrains him by creating alternative channels for him to accomplish these intentions.

A man does not work by instincts but by reason. This doesn't mean that we don't have instincts like the lesser animals. Not all instincts are socially approved if carried out in certain contexts. A man without cognition or reason is akin to a dummy or imbecile.

This is a force that propels man to express his feelings from within to the realm of reality. The emotional force is likened to geyser springs that burst forth from the depths of the earth into a diffused spray of wonder. Emotions such as love, joy, anger, frustration, sadness, etc. These are all emotional forces.

If you love what you read, kindly send me a tip😊

More stories from Stella Macus and writers in Motivation and other communities.