Power of the Master Mind 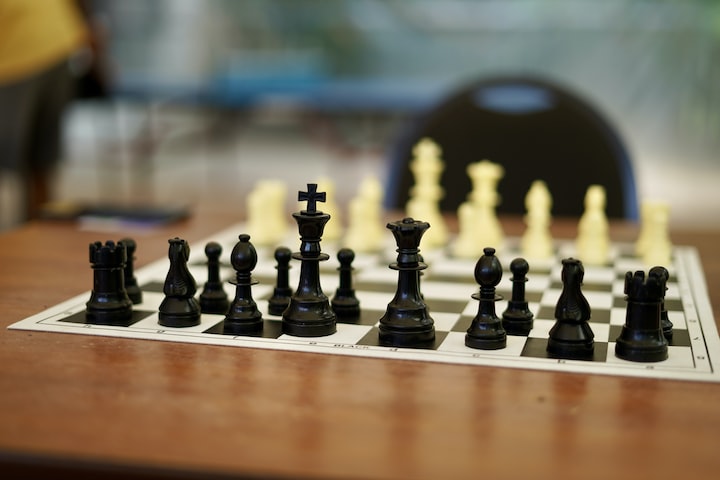 Photo by Praveen Thirumurugan on Unsplash

POWER is essential for success in the accumulation of money.

PLANS are inert and useless, withoutsufficient POWER to translate them into ACTION. This chapter will describe the method by which an individual may attain and apply POWER.

POWER may be defined as "organized and intelligently directed KNOWLEDGE." Power, as the term is here used, refers to ORGANIZED effort, sufficient to enable an individual to transmute DESIRE into its monetary equivalent. ORGANIZED effort is produced through the coordination of effort of two or more people, who work toward a DEFINITE end, in a spirit of harmony.

POWER IS REQUIRED FOR THE ACCUMULATION OF MONEY! POWER IS NECESSARY FOR THE RETENTION OF MONEY AFTER IT HAS BEEN ACCUMULATED!

Let us ascertain how power may be acquired. If power is "organized knowledge," let us examine the sources of knowledge:

a. INFINITE INTELLIGENCE. This source of knowledge may be contacted through the procedure described in another chapter, with the aid of Creative Imagination.

c. EXPERIMENT AND RESEARCH. In the field of science, and in practically every other walk of life, men are gathering, classifying, and organizing new facts daily. This is the source to which one must turn when knowledge is not available through "accumulated experience." Here, too, the Creative Imagination must often be used.

Knowledge may be acquired from any of the foregoing sources. It may be converted into POWER by organizing it into definite PLANS and by expressing those plans in terms of ACTION.

Examination of the three major sources of knowledge will readily disclose the difficulty an individual would have, if he depended upon his efforts alone, in assembling knowledge and expressing it through definite plans in terms of ACTION. If his plans are comprehensive, and if they contemplate large proportions, he must, generally, induce others to cooperate with him, before he can inject into them the necessary element of POWER.

GAINING POWER THROUGH THE "MASTER MIND"

The "Master Mind" may be defined as: "Coordination of knowledge and effort, in a spirit of harmony, between two or more people, for the attainment of a definite purpose."

No individual may have great power without availing himself of the "Master Mind." In a preceding chapter, instructions were given for the creation of PLANS for the purpose of translating DESIRE into its monetary equivalent. If you carry out these instructions with PERSISTENCE and intelligence, and use discrimination in the selection of your "Master Mind" group, your objective will have been half-way reached, even before you begin to recognize it.

So you may better understand the "intangible" potentialities of power available to you, through a properly chosen "Master Mind" group, we will here explain the two characteristics of the Master Mind principle, one of
which is economic in nature, and the other psychic. The economic feature is obvious. Economic advantages may be created by any person who surrounds himself with the advice, counsel, and personal cooperation of a group of men who are willing to lend him wholehearted aid, in a spirit of PERFECT HARMONY. This form of cooperative alliance has been the basis of nearly every great fortune. Your understanding of this great truth may definitely determine your financial status.

The psychic phase of the Master Mind principle is much more abstract, much more difficult to comprehend, because it has reference to the spiritual forces with which the human race, as a whole, is not well acquainted. You may catch a significant suggestion from this statement: "No two minds ever come together without, thereby, creating a third, invisible, intangible force which may be likened to a third mind."

Keep in mind the fact that there are only two known elements in the whole universe, energy and matter. It is a well known fact that matter may be broken down into units of molecules, atoms, and electrons. There are units of matter which may be isolated, separated, and analyzed.

Likewise, there are units of energy.

The human mind is a form of energy, a part of it being spiritual in nature. When the minds of two people are coordinated in a SPIRIT OF HARMONY, the spiritual units of energy of each mind form an affinity, which constitutes the "psychic" phase of the Master Mind.

The Master Mind principle, or rather the economic feature of it, was first called to my attention by Andrew Carnegie, over twenty-five years ago. Discovery of this principle was responsible for the choice of my life's work.

Mr. Carnegie's Master Mind group consisted of a staff of approximately fifty men, with whom he surrounded himself, for the DEFINITE PURPOSE of manufacturing and marketing steel. He attributed his entire fortune to the POWER he accumulated through this "Master Mind."
Analyze the record of any man who has accumulated a great fortune, and many of those who have accumulated modest fortunes, and you will find that they have either consciously, or unconsciously employed the "Master Mind" principle.