by K 3 months ago in goals

Doing some thinking about why I write 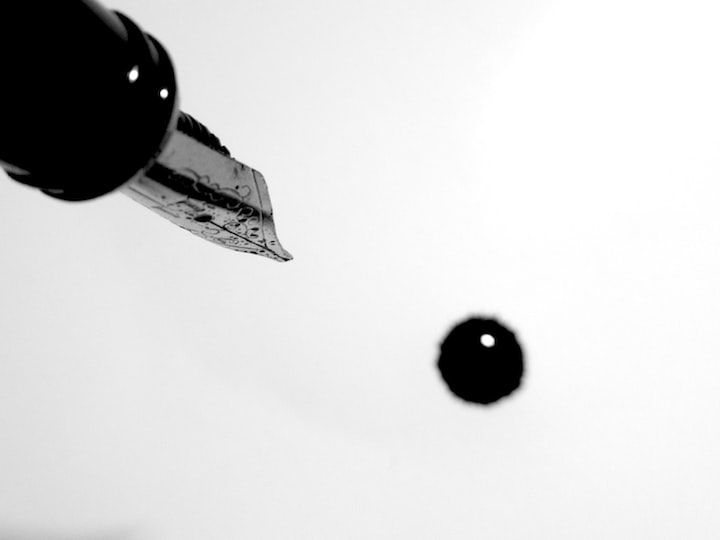 Photo by Nicolas Thomas on Unsplash

The world often feels like it is on the other side of a blurred whirlwind or a sheet of frosted glass. I can make out scraps of information; sometimes, a tiny window clears, and for a moment, I can catch a glimpse of a scene on the other side. But it is always too quickly swept away by the rest of the chaos for me to leap through and escape. But then, I begin to write. And the world around me seems to, well, not still. But there is less detritus blocking my vision, and the wind slows enough.

And if the world is normally difficult to understand, then the last couple of years have been real fun! Just when I think I get a handle on how other people think they do something that completely bamboozles me. So stopping for a moment, parking my butt in a chair, and writing gives me a sense of peace that I just don't get anywhere else.

Even when the thing I am writing is difficult, and every line turns into a hurdle that I have to scramble over, there's still this feeling of being where I am supposed to be. The story itself can be complete nonsense, I can basically be scrawling gibberish onto the page, but there is something about creating that is perfect enough that perfection in the words just isn't required.

And I don't think about that nearly enough, I realise.

This writing thing isn't easy, by the way. I don't want to make it seem like I find it as such. I might find parts of it deeply satisfying, but I also find a lot of it bloody hard. You would not believe the number of writing sessions I have had which have ended earlier than they should of because I have felt the deep and undeniable need to run away. And that's not even getting started on the other part of a writing job which is putting it in front of other people. Oooft. That can be painful and disappointing, and ugh. In fact, for a lot of the last couple of years, I have struggled to write anything. I have had to fight tooth and nail to get even a word or two on a page. And a lot of days, I haven't even managed that much.

I have spent hours struggling over using the right word, to the point where I have been incapable of finishing the sentence. There have been plenty of times, even for just this piece, where I have deleted screeds and screeds of writing. The forests of the world are thankful that I decided to write this onto my laptop rather than into a notebook.

But then something clicks into place. Some neuron fires in the right way, and I realise what it was missing, what the blank page in front of me needs. And those times, the triumph of getting the right thing down, makes me feel alive. There are shivers running up and down my skin, my face pulls into a smile without me giving it leave, and the writing flows again. That moment of triumph is like the first breath of air after an exam you know you've failed since before you sat down. It's like finding out the trap door I fell through leads to a mattress and fluffy pillow storage room.

The world doesn't make sense. But when I write, I can carve out a little space where everything I do does.

That feeling is why I write, and it is why I love my job.

I'm K Mackay, writer and blogger from Scotland. love reading and writing fantasy and science fiction, but my current obsession is for historical fiction. You can check out more of my writing at my website, www.watchedplotneverboils.com

Receive stories by K in your feed
K
Read next: Shut and write