by Brielle Jeffries 4 months ago in goals 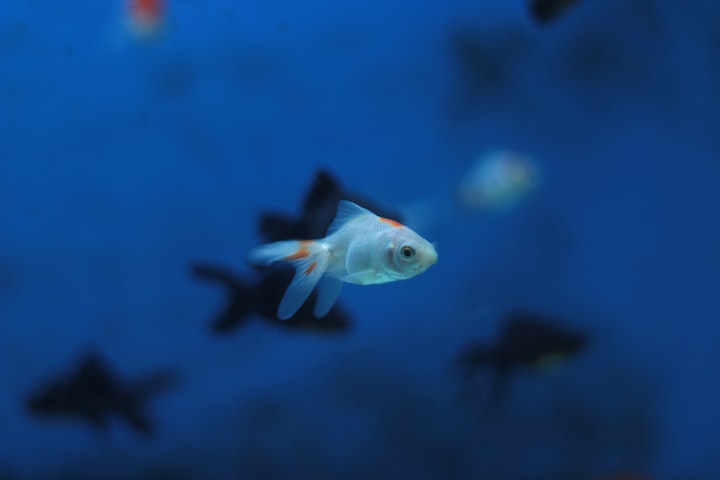 Photo by Fernando Maté on Unsplash

With growing tensions in the United States' political system and a seemingly endless list of social and environmental issues spanning the country, as well as the rest of the world, it can make us normal folk feel helpless; like any one thing you do to help isn't enough. At the start of the pandemic when I was quarantined in my mother's basement, I took some time to research how I could help. I found national and international non-profit organizations and most of what they were asking for were monetary donations. I gave what I could but then quickly forgot where my money even went to and I was still left with the helpless feeling and wanted to do more.

When it was time to move back to my apartment in north Jersey, I decided to try to get involved in my local government, but like most people, had no idea where to start. Over the next year, I would learn some great strategies for feeling less helpless and would meet some great people along the way.

When humans are faced with huge problems, we tend to see them in their entirety all at once to the point of mental exhaustion. Humans requires small wins to keep us going and not get burned out. Create those small wins for yourself by starting small and getting excited about the little things. Instead of researching national organizations where my contributions (monetary or otherwise) felt tiny, I decided to search locally. I was motivated by my love for my town, but I saw things that could use some changing and I wanted my contributions to count for my neighbors and local businesses.

2. Follow your town and other groups on social media.

My search started with simple keywords on Facebook, Instagram, and Google. I first followed my town's instagram page to stay informed on its initiatives. After that, my main focus were environmental and sustainability groups. I found Sustainable Jersey City on instagram and attended a webinar where members of that group as well as members of other groups spoke about their fight against the building of new fossil fuel power plants in our area, some of which they had won. I followed my search to the other group who attended, The Climate Mobilization, and found that it was in fact a national organization, but there was a local chapter in my area. I decided to reach out and meet the other five board members, virtually of course.

3. Join a group of organizers.

After a few meetings with The Climate Mobilization North Jersey (TCM), I quickly learned this group of individuals knew what they were talking about and I had a lot to learn. The local chapter was started by a young couple and their friend who also felt the need get involved locally and be a part of the fight against climate change and the many social consequences that come along with it. They started by attending other local groups' meetings and learning about their initiatives, all the while meeting a strong network and getting their names in front of local government officials.

4. Learn who your local officials and advocates are.

TCM's strategy is to partner with other local organizations in order to build larger coalitions and solidarity amongst organizers. We empower others to learn who their representatives are and speak out about issues they care about or present them with a better alternative that will benefit their area. Calling local officials can be daunting but we always remind people that they work for us and even just a few people calling in about a common issue can sway their decision.

Sometimes calling or emailing won't feel like it's getting you anywhere. In my experience, TCM was trying to make municipalities aware of a renewable energy program which has been adopted and seen success in neighboring areas. After emailing my mayor and commissioners and not hearing back, TCM helped me strategize what to say at a town (zoom) meeting. This got me to speak directly to the mayor and hear his feedback in real time. After the meeting, he directed my meeting to the town's environmental clerk who I regularly stay in touch with about advancements in the program I had pitched as well as other green initiatives she is striving for in the town.

Volunteering your time toward a cause you are passionate about can be one of the most rewarding things. Once you have gone down the rabbit hole of searching for local groups on social media, they are bound to ask for volunteers. This can look different for every person. Some examples are community cleanups, food pantries, local election outreach, and marching. Bring a friend and make new ones and stay in touch with them. Motivate each other to do the work.

Let others know how they can get involved and share stories with one another to become more efficient organizers!