How I came to love myself

by Danielle Mosley 4 months ago in happiness
Report Story

How I came to love me for who I already am. 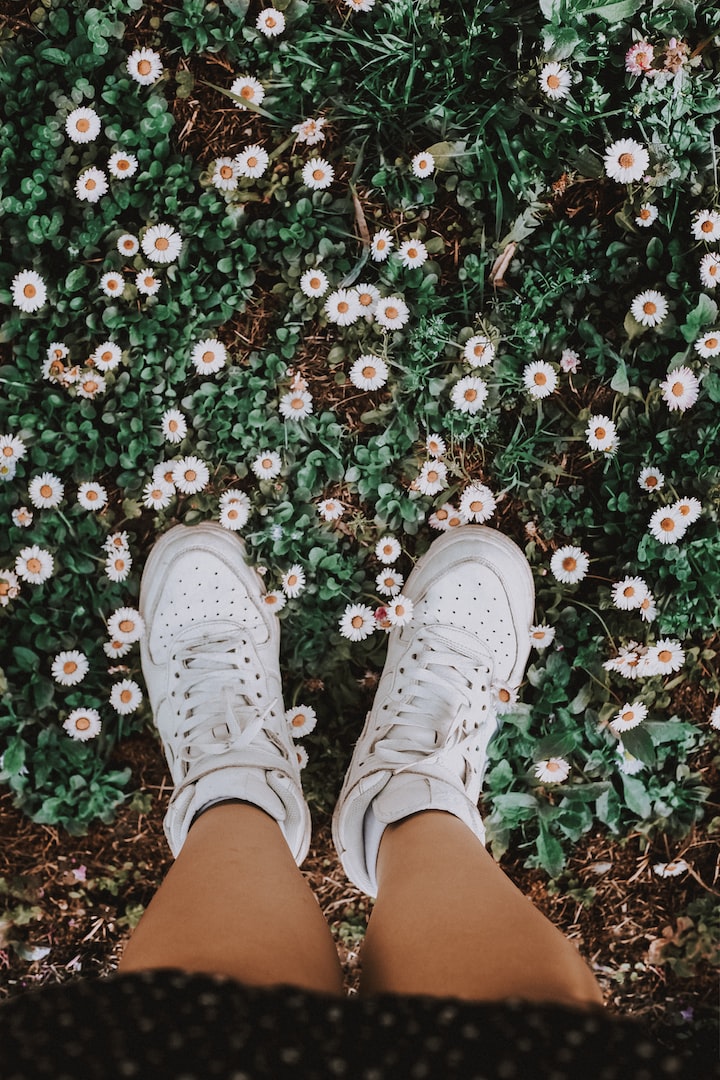 Photo by Bia Octavia on Unsplash

I decided to write this article to Vocal as a means of healing and inspiration to those who have trouble loving who they already are. There is so much negativity in today's world; we have so many people who can't find anything better to do than verbally or physically abuse someone else. We need to have the courage to do three things. One; keep all negative people out of our lives if possible. Two; realize that it is not us that is the problem, it is them. Three; love ourselves and not change for the sake of others liking us. I learned that lesson a long time ago.

I will start from the beginning. I was raised in a family where they I was taught by my stepfather that stick and stones may break my bones but words will never hurt you. We all would like to believe that saying but words can be hurtful at times. My parents believed I was not the average student so whenever I got a grade below a B They were not happy. They were not trying to be mean because they were raised the same way. But it was difficult to deal with every time I received a report card because if I received a grade of 75% I would hear about it. Even though it was passing they didn't like it. My parents however would try to do the best they could to give me the encouragement they can for me to do well. It was hard but life is not easy.

My peers in school were way beyond the normal bullies we would see everyday. Most of my peers wanted me dead. I tried to stay to myself the best that I could and eventually I tried to communicate with some people to see what the issue was. It only really made issues worse. Things grew from just normal verbal abuse telling me I'm stupid, a creep, or a retard, to them wishing I would go as far as killing myself. They were also physically abusive. From having them pus and hit me to throwing things at me. I dreaded going to school everyday. I hated my peers and sometimes wished I could kill them. But I just did what I could to not let them get to me.

Guys were a very big issue in my teenage years. Every guy I've been with were so pushy for the Big S that I felt that I didn't have a choice. Soon it got to be to where that was the norm for me. and it was either just do it or be forced or they will find someone else who will. I was raped at seventeen by one guy I knew. I was able to tell my mother that night after it happened. I was also molested. I am still trying to get to the point of trusting guys again.

After I left school and the area I was living in I decided the best thing to do was move ahead and try to do what I could to leave the past behind. I became social with some people who were just like me. I also worked at a organization to help me get a job. Once I finished I was hired on the spot for a job that I have been working for almost six years now.

Looking back about ten years later to now I can see where my life lays ahead. I now have a business crocheting items and selling them, a job I've been at for almost six years, a lot of friends that care, a close relationship with family, and even better strength and selflove. I always said that karma bites you in the ass. People from my past are no longer in my life and now realize they can't bring me down. Although nothing was ever just given to me all I have worked hard for has really paid off. I have also developed the ability to love myself for who I am without having to be something I am not.

If you liked this story or it has motivated you feel free to hit the heart button and subscribe and share. Tips are always welcome but not required.

More stories from Danielle Mosley and writers in Motivation and other communities.