by Josh Lowe 3 months ago in goals

How new resolutions will keep my ship afloat 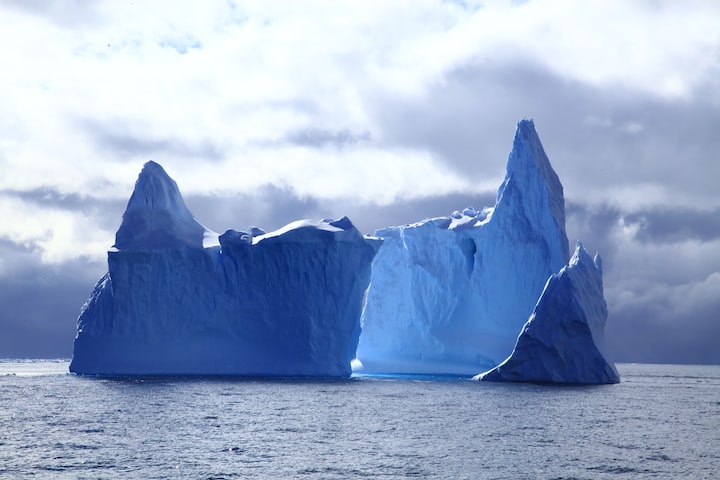 Photo by Danting Zhu on Unsplash

After barely escaping the shipwreck of a year that was 2020, I’ve decided to try and scrape together some form of organisation so I can pretend my life is on track for another year to come. The first stage of this, of course, was to recognise what the issues actually were. Let me tell you now, there were a lot, but I’ve narrowed it down to just a few so you don’t have to read my whole life story. I think the major issues of my past can all be linked back to a couple of key things, which, when I write them down, will probably make me sound like the laziest person since whoever it was that invented shoe-socks.

One of my main issues was the share house that I live in. Don’t get me wrong, I love it here, and all 4 of the other tenants are great, but sometimes things can get a little unsanitary when no one cleans anything. Whether it’s dirty dishes that are left around the house, or off food that’s been sitting in the fridge for weeks that somehow no one in the house owns, there are always things that I end up cleaning that aren’t my responsibility. I even made a cleaning chart to try and keep everything up to scratch, but it’s barely ever completed by everyone. I think the fact that there’s also two dogs living here who constantly trot around the house shedding their hair like confetti makes it so much worse. The issue here is that instead of being assertive and confronting everyone about their mess, I tend to just let things go. Just like in Titanic when Rose dropped her priceless necklace into the ocean. Although it’s not quite as poetic, I think perhaps I’m doing a similar thing by drowning my own opinions to avoid confrontation in my household.

The next issue was that I’ve been stuck doing a research project which should have been completed six months ago for almost an entire year now. In my defence, the project is quite extensive and involves a LOT of data analysis. Plus, I’m not the only person involved in the project so I can’t say that I’m entirely responsible for the lateness. We’ll get there, eventually, but it definitely added an extra layer of stress when I couldn’t tick it off my list before taking on the new tasks of this year. It’s kind of like the scene from Titanic where Jack lets go of Rose’s hand and drowns so she can stay afloat. Except, in my situation, Rose is an unfinished research project and the ocean is this year’s responsibilities that I’m going to drown in. It’s ok though, we ALL know that there was room for both of them on that raft anyway, Jack was just being dramatic.

The third and final issue was that I’m slowly working my way into more and more student debt. Unfortunately, the research project is a volunteering position and my casual work at a weddings and events venue doesn’t quite make up for that. Essentially, I need to get a second job in order to keep things going smoothly but it’s something I just keep putting off. This is partly because I’m nit-picking the jobs I apply for, which, to be fair, is because I actually have a fair few qualifications under my belt at this point and want something that will be worth my time. Unfortunately, this also means that there are less opportunities for me to apply, especially since I am often too self-doubting to apply for certain positions. I’m just blindly drifting through until I run into something that sticks. In a way, I’m like the Titanic, blindly gliding through the ocean until I inevitably collide with an iceberg. Except in my situation, hitting the iceberg would be a decent job which would actually be a good thing, whereas the iceberg certainly was not a good thing for the few thousand people onboard the Titanic. Perhaps that wasn’t the greatest analogy, but you get my point.

These resolutions may seem relatively straightforward to most people, but for me I know they’re the manoeuvre I need to shift my course away from the catastrophe of an iceberg that comes with not accepting responsibility or being assertive in my own life. Also, James Cameron, if you’re reading this, please make your films shorter, I don’t have three hours to spare every time I want to come up with an analogy involving one of your movies. Thanks.