by Charles Leon 26 days ago in goals

“The ceramics teacher announced on opening day that he was dividing the class into two groups. All those on the left side of the studio, he said, would be graded solely on the quantity of work they produced, all those on the right solely on its quality.

His procedure was simple: on the final day of class he would bring in his bathroom scales and weigh the work of the “quantity” group: fifty pounds of pots rated an “A”, forty pounds a “B”, and so on. Those being graded on “quality”, however, needed to produce only one pot – albeit a perfect one – to get an “A”.

Well, came grading time and a curious fact emerged: the works of highest quality were all produced by the group being graded for quantity. It seems that while the “quantity” group was busily churning out piles of work – and learning from their mistakes – the “quality” group had sat theorizing about perfection, and in the end had little more to show for their efforts than grandiose theories and a pile of dead clay”.

Brainstorming is about quantity 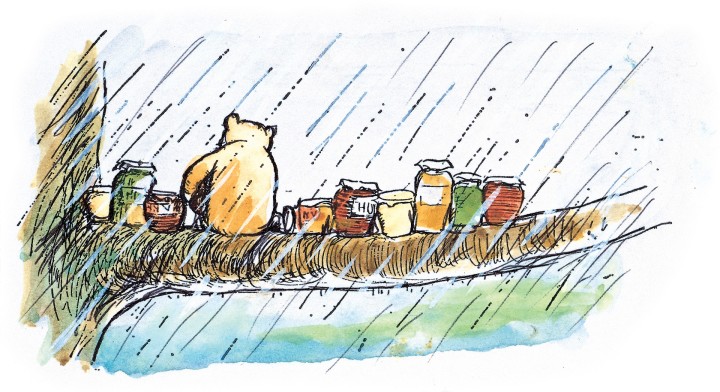 Originally “invented” by the advertising executive, Alex Osborn in the 1950s as a way for groups of people to develop creative ideas and solve problems.

Brainstorming involves collaboration, thinking critically and without judgement, and crucially, generating a quantity of ideas as a springboard for idea generation and development. All ideas, no matter how wild, are valid and could lead to a breakthrough.

Quantity really matters in brainstorming. One of the central concepts is to generate lots of ideas, select and discard what is useful and what is not, and then to push further and generate more with a better idea of what you want to achieve.

However, to really get the most out of brainstorming there are a few tools and techniques that can increase effectiveness…

GO IT ALONE (AT FIRST)

Research by Deihl and Stroebe has shown that, given a time limit, individuals are more productive than groups and individuals often produce higher quality ideas.

People are often embarrassed to generate and share ideas in a group. Groups often have various levels of interpersonal dynamics which can interfere with an individual’s desire and ability to generate ideas. Often some people find it difficult to get their ideas across when others are speaking louder or more forcefully.

This doesn’t mean that you shouldn’t have group sessions, quite the opposite. But it’s important to set a brief, a question or a problem and then allow individuals to think and generate ideas on their own. Set a time when the group can come together and communicate those ideas and use them as a starting point to generate further ideas.

In all stages of brainstorming it’s essential to put egos and judgement outside the group. 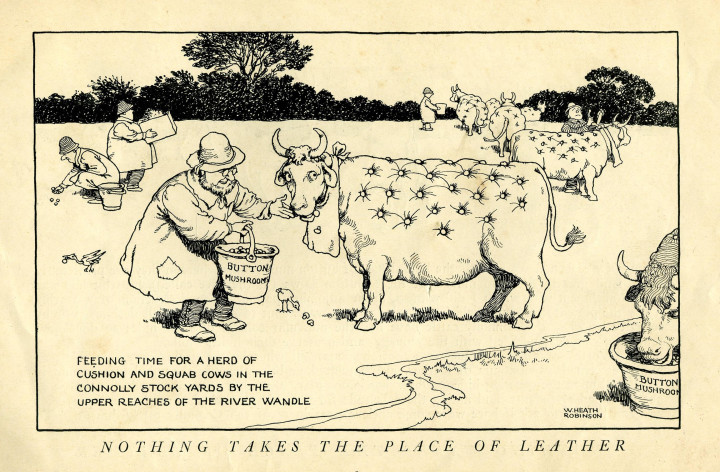 Suspend all judgement. In all stages of brainstorming it’s essential to put egos and judgement outside the group.

One of the key skills is to allow all ideas to be treated with validity, in fact the wilder the ideas the better. At this stage it doesn’t matter if ideas seem to be wrong or inappropriate. There are techniques, for instance, S.C.A.M.P.E.R, (Substituting, Combining, Adapting, Modifying, Put to another use, Eliminate, Reverse).

The more ideas you have, the more likely you are to land a high-quality gem. There is no such thing as a bad idea, even if it’s not used now, it may come in handy on a future project.

Set a target for each individual of, say, 10 ideas. In this way, if your team is 5 people you should have 50 ideas on the table.

As with the art school exercise, more ideas tend to produce better ideas because there is a certain amount of trial and error which produces progress and a better depth of understanding of the problem.

According to Parkinsons Law, “work expands so as to fill the time available for its completion. So, if you have more time to do a task, you’ll spend more time completing it, and perhaps a little more (Hofstadter's Law: It always takes longer than you expect, even when you take into account Hofstadter's Law).

You can’t wait for inspiration or perfection. They can be crippling to open thinking. You have to turn up for the task and do the work. (this is true of all creative endeavors).

USE THE RIGHT TOOLS. 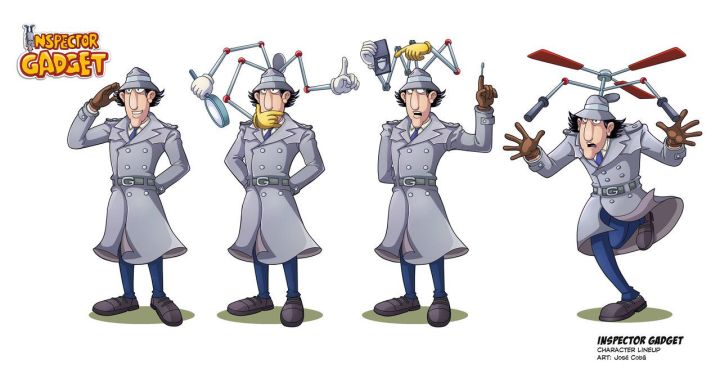 Tools can mean anything from choosing the right environment to the things you use to record your ideas and thoughts. You tend to get your best ideas when you are relaxed and your mind is allowed to wander, like being in the shower or after exercising.

Creative thinking may work better and be more fluid outside the office environment, but there should be plenty of props, such as food and drinks, pens, post-its, paper…etc. so that the team can relax and be able to express an idea in anyway necessary to communicate it.

Keeping track of ideas is essential and it’s often a good idea to designate one person responsible for collating ideas.

Personally, I find that mind-maps are a great way to dump ideas from your brain onto paper. Because mind maps are non-linear, they enable non-linear thinking and the ability to return to a parent idea and develop it quickly and visually. It’s also easier to see or make relationships and connections between ideas and concepts. I may be a bit old-school, but I prefer to do my mind maps by hand, although there is a lot of very good software out there for just this purpose such a AYOA (I use this all the time for integrating my projects and priorities). 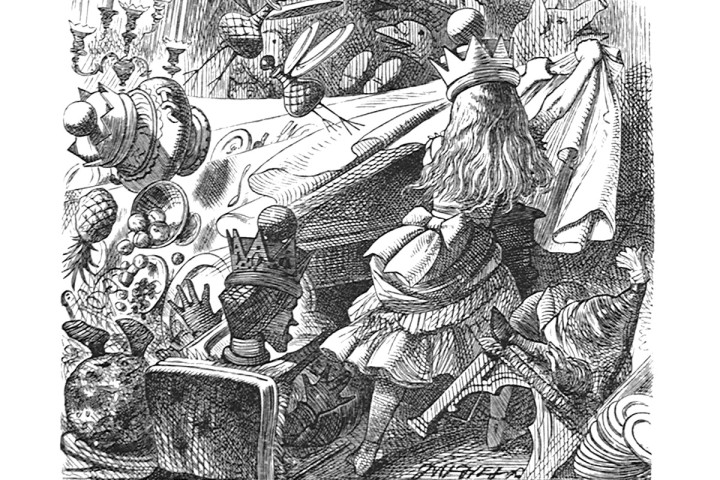 The more different ways you approach a problem/challenge the better the chances of coming up with a breakthrough solution. There are many techniques (like S.C.A.M.P.E.R . above) for playing with a problem.

Playing is very important and should be encouraged. Being playful with an idea often means we don’t treat it too seriously and can view it from many different angles.

Questioning every assumption and convention, no matter how “common sense” they may seem is a very powerful way to see a problem or challenge from a fresh angle. Frankly, for any real breakthrough, this is essential.

Another technique is to try Reverse Brainstorming, which requires flipping a problem on its head. Instead of looking at how to solve the problem, think about how it was caused in the first place, then use this to generate solutions that can be applied to the original problem.

Yet another technique is to try Round-Robin brainstorming. Give every member of the team a card on which to write an idea and give them a subject or specific problem to solve. They should then pass their card to the person next to them who will use the idea on the card to think of a fresh one to add to it. Keep passing the cards until you have generated a quantity of idea and further ideas on them. 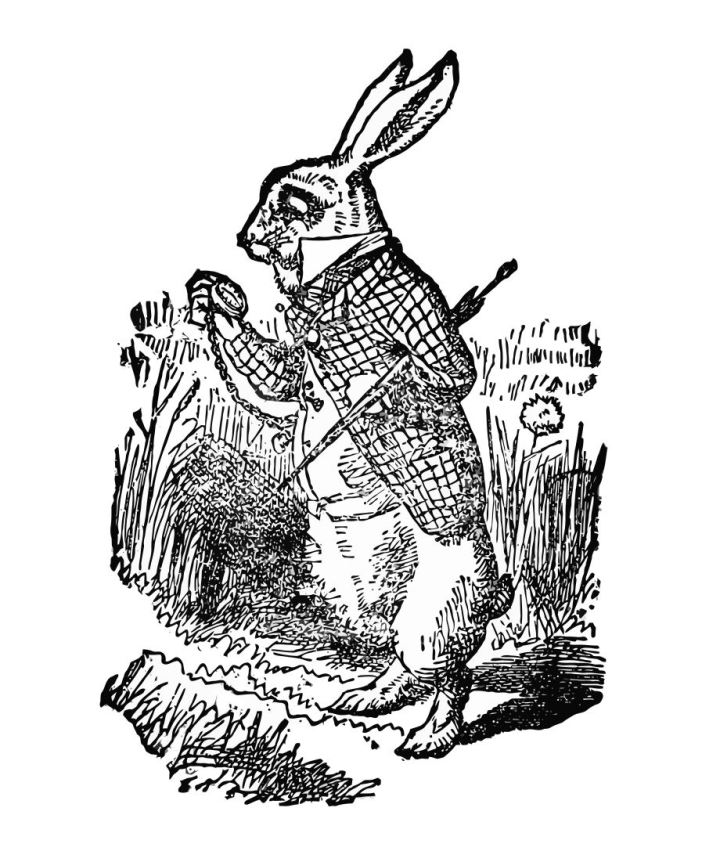 Taking regular breaks is essential. This gives your brain time to incubate and ruminate without conscious control. You don’t stop thinking about a problem when you step outside for a break, it continues working in the background.

Research shows that creative thinking benefits from time to incubate. They gave three groups of people the same amount of time to think about the different possible uses of paper. They found that the group that was given a break from the task to complete an unrelated exercise generated the most ideas. We often tend to generate our best, and most creative solutions when we are relaxed and not trying to drive a solution to a problem.