A New Year And A New Me

A total revamp of myself 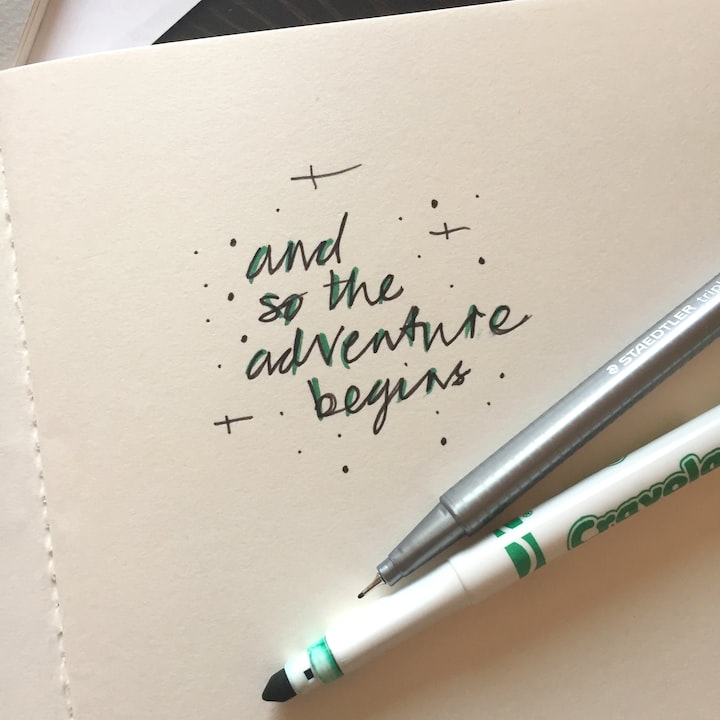 As the years end and the New Year begins it seems like every year on December 31st instead of getting all dolled up fixing my hair, doing my makeup, getting my nails done, shopping for a new sexy and fancy outfit and going all out and calling up my " girls" and heading out to the bars and clubs to get drunk and watch the ball drop on a bar television I find myself just staying home in a comfy pair of pajama pants, fuzzy slippers and a sweatshirt sitting in front of the tv with my notepad and a pen racking my brain and making a list of all my New Year's resolutions that I intend to put into place starting the next day on January 1st, some of my resolutions seem pretty reasonable and obtainable while others are so far out of reach that even I have to take a second look at them and ask myself " what was I thinking "and all too often they are the same old generic resolutions as I'm sure most other people have on their list too, you know the lose 30 pounds, go out to eat less, spend more time with the family, play more with the kids, spend less money and save more, use less swear words, be less stressed out, get more rest, take more time for myself etc. But now that I think about it are all those things really resolutions or are, they things I could already be doing without having to wait until the first of the year to implement them into my life? So, this year my New Year's resolution is simple, and that is to just be the best me I can be and just try to live this year better than the last. No rules to break, no elevated expectations that I put on myself, no time limits, and no pressure on myself to get things done. Just me being me but simply doing my best to be a better me today than I was yesterday learning from the mistakes I made the day before and trying not to do them again tomorrow. And instead of being hard on myself for making a mistake or not accomplishing what I set for myself to do but just putting forth the effort to make my wrongs right and just be the best part of me I can be. For me this means to be less judgmental towards people, let go of old grudges and forgive whoever and move on, treat others with more respect, let go of all my character defects such as my jealousy, spite, anger towards past relationships, hatred towards past relationships, my competitiveness, my need to be better than someone else, bullheadedness, stop cussing so much when I talk, and the list could go on. But instead of getting mad at myself and giving up on it all when I happen to slip up and find myself still doing any of those things, I hope I have the strength and compassion for myself to brush off the dust, get up, try again and just keep trying and instead of focusing so much on my failures, I want to see passed that and start celebrating my accomplishments and that would be my resolution for this new year and every year to come. Nothing outlandish and out of reach, nothing that must be done in a certain amount of time, nothing that is unobtainable. Just me simply taking the old me and making her better not for anyone else in specific but just for myself and not change my outward appearance but to change who I am on the inside, let the real me come shining through for once instead of me trying to be someone I am not in attempt to fit in with the crowd or me trying to impress a guy I am liking or me trying to hide the real me from other people in fear of what they might say or think if they saw the real me. And finally, for me to not worry so much about what others would say or think to see the real me because at the end of the day is what other people think of me really going to be what matters? No what matters is what I think of myself and how I feel about myself. I am my own worst enemy and critic.

More stories from Amy McGuffey and writers in Motivation and other communities.