by Michanda J about a month ago in healing

You can still make this year count

Because while 2020 has sucked for everyone so far the year isn't over, and that means you can still this your year. It doesn't matter what happened in the beginning of the year. No one has the perfect year at some point this year something was going to happen that was to throw you off balance either way. Because that's how life works things won't be great all the time at some point things will be bad. Right now we're all going through the bad and when all this is over. It'll be time for us to rise up and make this year great again. I mean yeah it won't be easy but the road to a great life hardly ever is.

I know it seems impossible seniors didn't get to graduate or go to prom, people lost their jobs, colleges shutdown, entertainment got pushed back, and you can't travel. We all missed out on experiences that we waited so long for. We all had to push something we were excited for back to a different date. Some of us lost people and we can't get them back, and couldn't even give them a proper goodbye. Its not fair, it hurts and we're angry at the world, our leaders, and whatever God we worship. I can't say that any of this will be easy to overcome but with time we will heal.

I know that it is a possibility that summer might be over for us as well, and that sucks considering that we thought this would be over by then. The media is telling us we should prepared to live like this for next eighteen months. Scientists are saying that there won’t be a vaccine till spring 2021. Then there’s the rumor that there will be a second wave of this stuff and it’ll be way worse. Not to mention we haven’t even gotten through hurricane season yet. I know I’m not making this year sound like it is getting any better because that’s the point. These are things that our out of our control mostly. So instead of focusing on this disease and trying to put an end to it. We should leave that to the professionals and turn off the TV and stop absorbing all the negative information.

Focus on some positive things because there’s got to be something for you to positive about. I mean you might be stuck at home, but you’re finally getting that long mental break from your horrible job. That you needed maybe you’re finally getting to spend quality time with your kids that you didn’t have before. I know it might not be much but just find one little thing to be positive about and hold onto that. Until all this is over because at some point this will end, and when it does be ready to do those whatever it is. That can make this year great again for you.

I'm not saying be ready to tackle the world when corona is over. I'm saying sit down and just think what would make this year great for YOU again. Figure out that one thing that you could make happen for yourself. Something that will make you happy and be able to look at 2020 and say it wasn't all bad. Redefine what you want the rest of 2020 to be like for you. Because 2020 isn't over and we can still make it our year.

hi everyone welcome to my vocal media blog I write about a little bit of everything but my favorites will be movies, TV shows, sports, life, and motivation I hope you enjoy my posts love you guys.

See all posts by Michanda J →

New Year to Be Who You Really Want to Be

First let me start by saying Happy New Year! It's been one hell of a year for a lot of us and we've made it through. Barely, but we've made it right? We don't want to get into 2018 with a list of regrets from things that we did or didn't do in the past 365 days. We all had our issues with stuff this year. Different debates and changes that we had no control over. Some of us have dealt with death over and over again this year. I know that I don't want to roll into another year with the same struggles of these past moments in life.

Sound And The Messenger
about a month ago 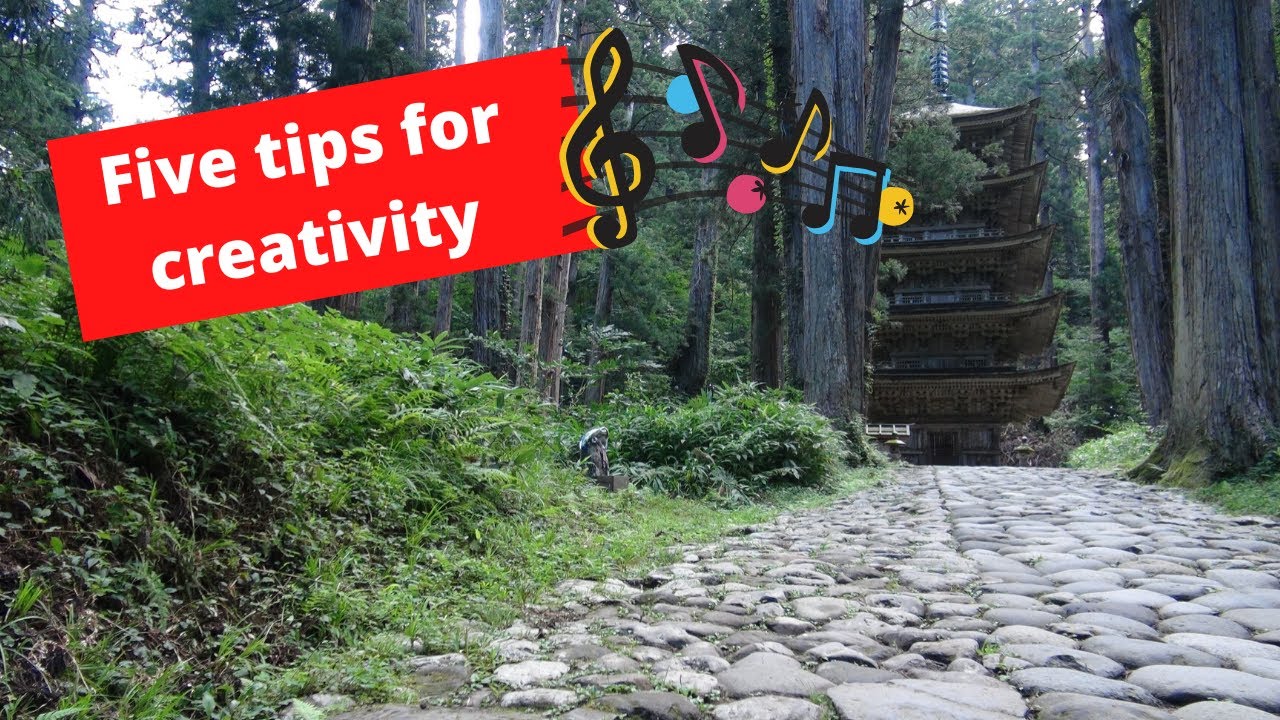 The idea for this video started out at around two am on a Friday morning. I did this thing about five months ago where I found this book called "The Five AM Club" by Robin Sharma. I read it through cover to cover or screen to screen because it was really a clicking process rather than me flipping through the pages. In 48 hours it was finished. It was a binge read and then I was inspired to try it and I did it for 90 days straight. I found it was actually easier to get up at 4am most mornings and even one morning I found myself rising at 3am, which was a mistake I think, but at the end I did it. If there was a pencil and piece of paper and box drawn on that piece of paper where I could fill in a check mark I would've done so. There I was at ninety days, feeling accomplished and then my back went out. I think that coincided with a relationship breakup. It wasn't the reaction I was expecting, but as they say "everybody's painting a different picture" aren't they? Where one person might've viewed the sum of the equation as weakness, I saw it as transition, but in fact it was quite a lengthy transition. Most of the winter season I was supposed to be teaching skiing, but instead I grew to be just flexible enough to give massage to other backs, all the while wearing a back brace. I was very blessed to be working with some extremely talented therapists and so work was workable, the giving was full and the season of working another winter in Colorado passed with the majority of my time being spent either massaging, hanging out with cheery co-workers or playing music. I couldn't ski, but at least I could play guitar with my band mates, which was lovely! Music was made in the late hours usually, so I did say goodbye to that possibility of rising at 5am though. Was it a set back? "perspective my dear Watson" I'd have to say. Possibly, the creative edge was calling as supposed to the sharpened edges of my ski equipment? Only time will tell. Towards early spring I was getting back to my athletic self and was able to skin up mountains again. It felt good, but then the situation changed yet again and the world was put in time out. The meditations have been deep, the guitar has been a constant friend and creativity has been at an all time high.