by Candace Elizabeth about a year ago in yoga

Deepen Your Practice by Deepening Your Stretches

While styles of yoga like Hatha and Vinyasa have become somewhat ubiquitous in nearly every gym in America, there are other quieter forms that are found primarily in spaces committed to exclusively to the practice of yoga. These forms, though not as well known, offer the body more subtle benefits that ought not to be missed. 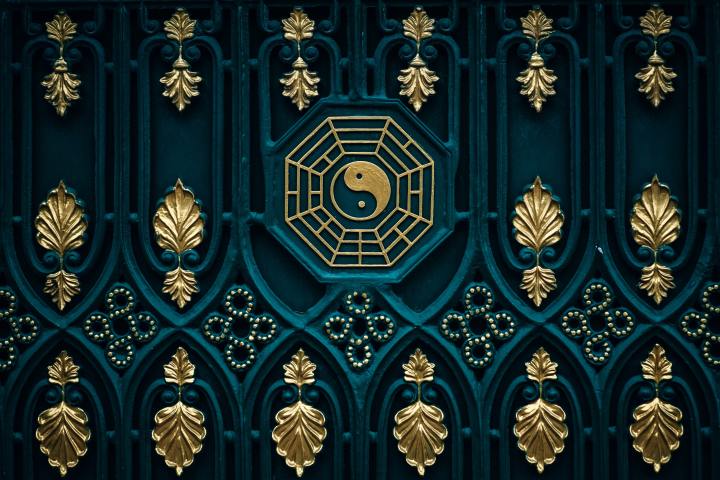 Yin yoga has a long history of practice in the Chinese Taoist yoga tradition. While the full name for the form is Yin Yang yoga, in most studios, the name in generally shorten to simply Yin. Yin in Chinese philosophy represents the feminine and passive energy.

This is a somewhat accurate description of the practice. Unlike Vinyasa and Hatha practices, most of the asanas are held in seated and supine positions. Because of the static nature of the asanas, on the surface, Yin may seem like an easy practice. But the practitioner soon realizes in this class that more movement does not mean higher intensity.

The goal of a Yin yoga class is to stretch the connective tissue. This is achieved by maintaining poses for 5-7 minutes. Because the asanas are held in a seemingly static position, it may seem as though the practitioner isn’t doing much. But the practitioner soon realizes that there is a difference between holding oneself up and releasing oneself fully. Yin yoga represents the latter.

And around minute three in the asana, most tend to realize that there is mental and emotional strength required in releasing into discomfort, instead of pushing past it. As is such, Yin yoga has an added bonus of helping the practitioner to strengthen their character by forcing them to face discomfort head-on. There is no space for denial in a Yin yoga class. You must face the pain by diving deeper into it. 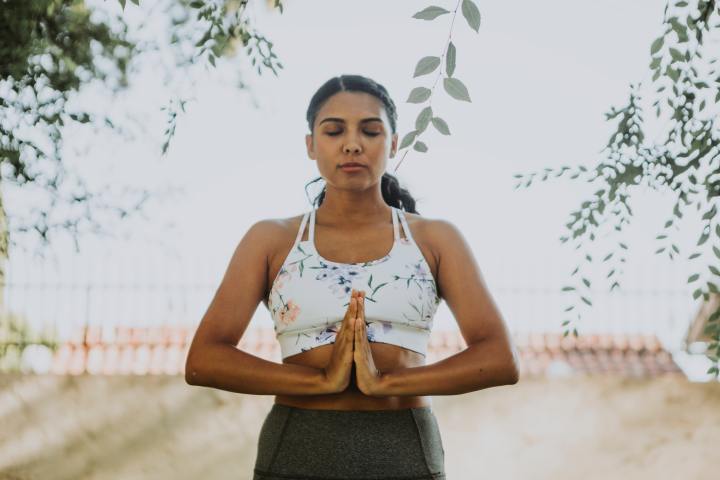 As the name suggests, Restorative Yoga is meant to bring balance back into the body. Much like Yin, the asanas are held for 5-10 minutes. However, in Restorative Yoga, props are used to support the body and poses are adapted to fit the body—not the other way around.

This style of yoga is truly the most tranquil and passive as it involves no active stretching. Instead, the goal is to relax and release into the poses. But, unlike Yin, the intensity of the release is buffered with the plethora of blankets and pillows. The goal of a yoga class is to bring balance back into the body, not to try and force it into something that it doesn’t want to do.

That is not to say that a Restorative Yoga practice is not without its challenges. For someone with a type A personality or restless mind, they may find the stillness unbearable at first. But the goal of any practice is to gradually improve. Many will find the benefits of having a quieter body and mind will serve as a perfect counterpart to the hecticness of their lives. 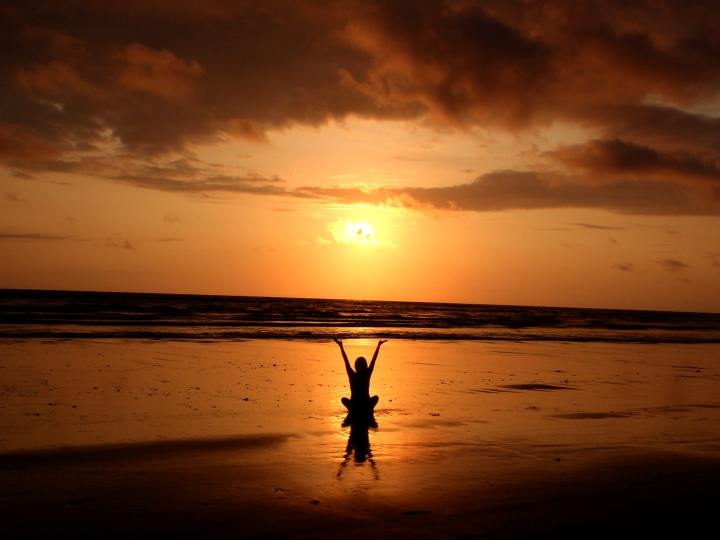 While the accuracy of calling this a yoga practice can be debated, the benefits of Qigong a cannot. Truly a holistic tradition, Qigong combines movement, breath control, asanas, sound, meditation, and self-massage for both mental and physical health and alignment.

There are various styles and techniques. And while classes are relatively rare in comparison to other styles, many yoga studios truly dedicated to the mental and spiritual health will have a class—or know where you can find one.

If you just want to take baby steps, you can always search for a class on YouTube, to see if Qigong is something that will work for you.

So, the next time you are in the mood for yoga, take a break from the flowing asanas and try a quieter practice. You may find that the practicing stillness will deepen your yoga practice in a way that you otherwise wouldn't have imagined.

A freelancing free-spirited Jersey girl who is currently crisscrossing the globe without a map or a plan. Follow along with me at travelingstrange.com.

See all posts by Candace Elizabeth →