The doctor advised me to find a good physiotherapist and undergo medical treatment. But are mature women allowed physical therapy? Does warming up provoke tumors?

The old physiotherapists were very competent and careful doctors and women after 50 years of age were usually not prescribed physiotherapy, since earlier most of the methods were thermal. 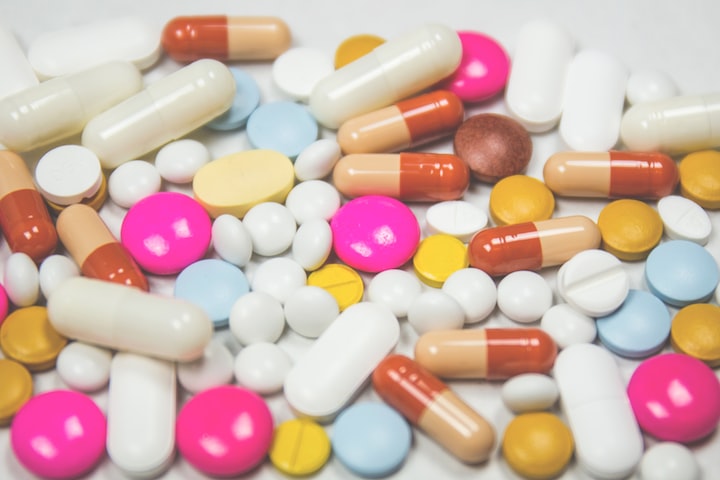 Magnets instead of pills

The doctor advised me to find a good physiotherapist and undergo medical treatment. But are mature women allowed physical therapy? Does warming up provoke tumors?

The old physiotherapists were very competent and careful doctors and women after 50 years of age were usually not prescribed physiotherapy, since earlier most of the methods were thermal.

But since then the situation has changed for the better. Thermal influences in modern physiotherapy apparatus occupy a very small proportion, and natural factors, such as dirt, have learned to use it in a cold form. The wider use of physiotherapy in women of mature age is also helped by modern diagnostic methods.

Hardware methods are based on exposure to electric current, magnetic and electromagnetic fields, and light. Absorbed by tissues, this energy is used by the body to restore impaired functions.

So, with what problems can a lady over 50 seek help from a physiotherapist? First of all, these are manifestations of climacteric syndrome - sudden mood swings, hot flashes, insomnia, intermittent pain, pressure fluctuations. The main treatment option is medication. Supplementing it with physical factors allows you to reduce the drug load on the body, to reduce the dose of hormones, painkillers, antidepressants taken. And in some cases, physiotherapy can replace them altogether. For example, if a woman does not tolerate medications or they do not help her enough.

By the end of reproductive age, many women have gynecological operations behind their backs for uterine fibroids, endometriosis. And surgery is always a risk factor for the formation of adhesions. Adhesions quite often cause chronic pelvic pain, which prevents a woman from living fully. Pain syndrome is also "fed" by problems with the intestines and spine, which are not uncommon after 40 years. This is where physical factors are irreplaceable.

In elderly patients, thermal procedures are never used, so as not to provoke the development or progression of gynecological problems and oncology.

At the same time, the choice of hardware physical factors is quite large: galvanic and pulse currents are widely used, which have anesthetic, trophic, and sedative effects.

Low-frequency magnetotherapy is used in a variety of situations. It has anti-inflammatory, analgesic, antihypertensive and anti-edema effects.

The therapeutic and prophylactic and health-improving complexes for mature women also include swimming, aerobics, water aerobics, physiotherapy exercises, psychotherapy. A big plus of these techniques is the patient's personal involvement in the treatment process. Motivation plus activity is a powerful force for success.