My Stress Levels Could Kill Me Within Half an Hour

by Claire Raymond 5 months ago in health

Why my stress and anger problems are threatening my life

It sounds like either major clickbait or a serious overreaction, right? I mean, sure, stress kills many people slowly, but within half an hour?

I wish that I was being overdramatic, I really do. But sadly, I’m not. If I get too stressed out or angry about something, I could die within half an hour. And worryingly, I’m not alone.

I, along with 0.5% of the population, have a condition called chronic spontaneous angioedema. And if you’re as confused as I was when I was first diagnosed, let me break it down a bit for you like nobody did for me:

Chronic: Relating to the length of time a person has been suffering. It has nothing to do with the seriousness of the illness.

Spontaneous: Happening with no known cause

Angioedema: A swelling of the deeper layers of skin caused by a buildup of fluid. 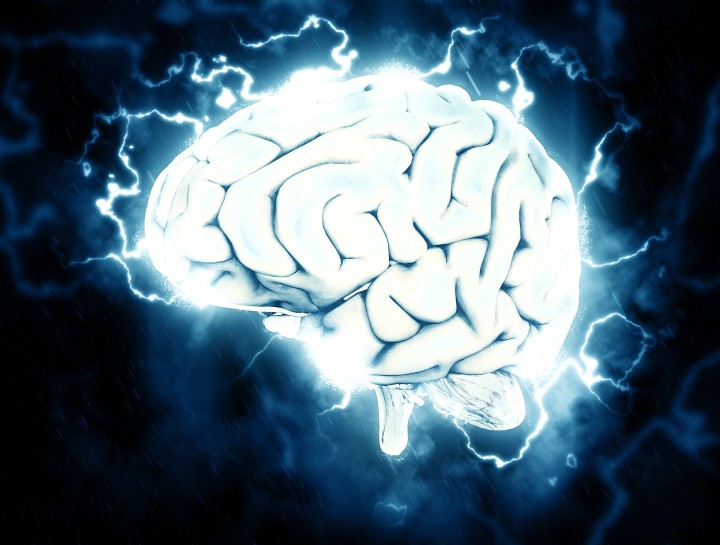 Angioedema In A Nutshell

Angioedema can affect any part of the body, but it most commonly affects the eyes, lips, hands and feet. My eyes and my throat are affected which is great fun. It started last September, after I had to have a hysterectomy due to benign tumours, known as fibroids, in my uterus. Since then, I exhibit symptoms of anaphylaxis without actually being allergic to anything.

After being referred to an allergist and diagnosed, she told me that my body’s mast cells are being activated for no reason, triggering a huge release of histamine into my bloodstream. This causes a reaction as if I had been exposed to something that would cause a severe allergic reaction when, in fact, it has happened for no good reason. 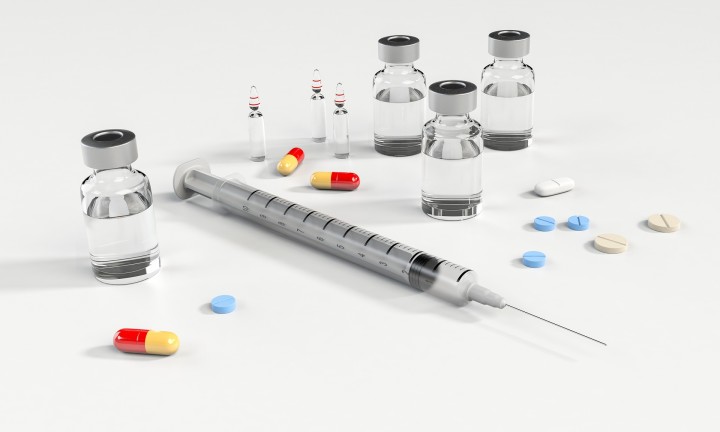 So Where Does The Stress Come In?

I promised you it wasn’t clickbait, sometimes it happens completely at random. I can be sitting with my wife watching TV, and suddenly I can’t breathe properly or I start to develop a really deep cough. But it always happens when I’m really stressed or angry. Not just busy or a bit irritated, but extremely stressed and genuinely angry about something.

For example, my mother-in-law passed away recently, and my wife and I tried to save her but we couldn’t. My wife was talking to her cousin about what happened the morning of her death, and I got so stressed out that I gave myself angioedema. My throat began to close up, and I had to use my adrenaline pen.

Ridiculous right? I certainly felt it.

What About The Anger?

I think the anger reactions are more frequent than the stress reactions! I have anger issues; I have been to therapy for them, but they’re still here, they haven’t gone anywhere.

I get angry fairly easily and it wouldn’t be that much of an issue if I didn’t have this problem. But I do, and it’s becoming a genuine concern. I try not to get angry but how can you undo half of your personality?

Couple that with the area we live in and it’s a delicious recipe for disaster. Circumstances beyond our control mean that we live in a high crime area for now, and it’s something that makes me angry AND stresses me out.

And when I say high crime I mean it; police helicopters are out pretty much daily and knife crime is at an all-time high.

My Body Is Screwing Me

The allergist told me that when it seems to happen without a trigger, hormones are the cause. They are the things making the mast cells release the histamine. That would be fine if I weren’t going through an early menopause caused by my hysterectomy. My hormones are like a teenager’s, and I am about as pleasant to be around. When we’re walking our dog, my wife wears a t-shirt that says “The dog won’t attack you, but my wife might.” It would be funny if it weren’t so accurate. 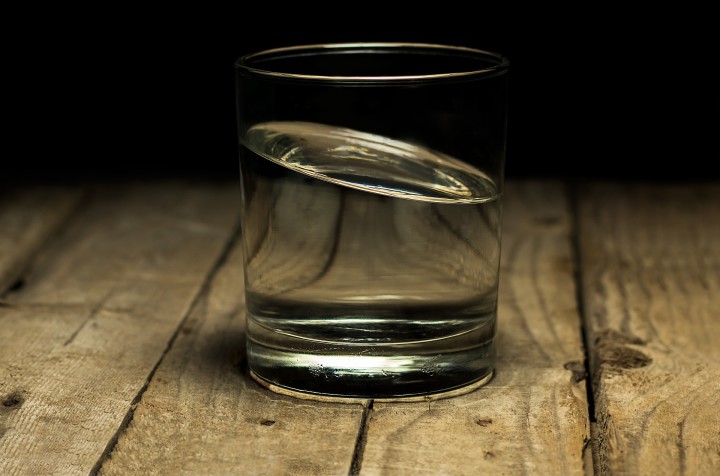 So How Do I Cope With It?

In short, I don’t. I’m not coping with it. I’m just dealing with it as and when it happens and making sure that my prescriptions are always filled.

I’m trying to stay away from stressful and anger-inducing situations, but two loved ones have died already this year and I live in the British version of Mad Max. So I guess you could say it’s going well.