Is there a specific gene for stroke? Can this problem happen during pregnancy? Why shouldn't the blood pressure be drastically reduced with a stroke? 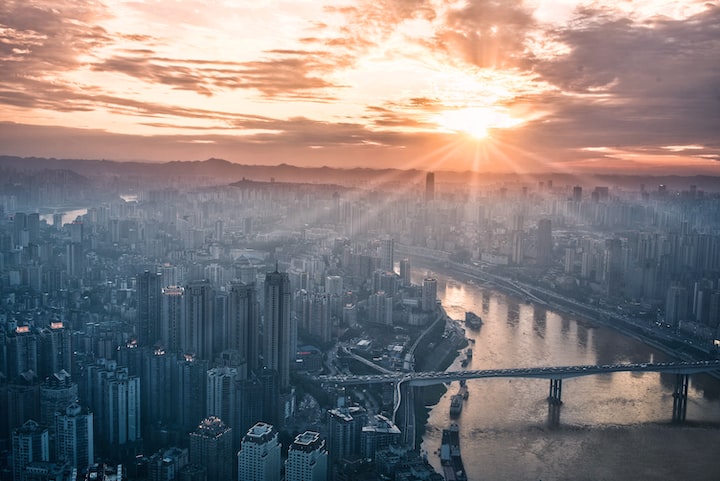 Photo by OpticalNomad on Unsplash

Why shouldn't the blood pressure be drastically reduced with a stroke?

Stroke, or acute cerebrovascular accident, can happen at any age. But in its development at a particular period of life, various reasons may be involved.

Most strokes occur at the typical age for this disease - it begins at the age of 45. Risk factors here are hypertension, atherosclerosis, cerebral ischemia, high cholesterol levels.

Until about 53–55 years of age, male strokes prevail in general statistics. Female vessels at this age are still protected by sex hormones. But in postmenopausal women, their level decreases. And by the age of 70–80, female strokes are catching up with male ones. And then they even outstrip them. Simply because women live longer.

But also a stroke can happen in a child, teenager, young man. And all this is called the term "stroke of a young age." This problem occurs in people of both sexes. And the main reasons here are hereditary blood clotting disorders - the so-called thrombophilia. For example, an increased level of homocysteine, a substance that affects the state of blood vessels.

Certain immune diseases may also be the cause. They are more common in women. For example, vasculitis.

In addition, oral contraceptive use may play an additional role.

Opinion: there is a special stroke gene that greatly increases the risk of this vascular catastrophe throughout life.

As such, one "stroke gene" does not exist. But there are many inherited factors that can predispose to the development of this problem. In particular, this is a different kind of tendency to form blood clots. Blood clots are called blood clots that can break off and block the blood vessels in the brain.

Now, blood tests can reveal over a dozen such hereditary factors.

If you identify this dangerous predisposition in time, you can take preventive measures in advance. A person will take another drug to thin the blood, for example, based on aspirin (Cardias), or a modern anticoagulant, clopidogrel. And this will avoid a stroke.

Opinion: there is a so-called which can be transferred "on your feet" and not go to the doctor, as it goes away on its own.

Yes, there is a concept of minor stroke. It can be completely asymptomatic or typical. However, these signs of circulatory disorders resolve quickly. And a person can really endure such a situation “on his feet”.

Nevertheless, what happened cannot be ignored. After one small stroke, a second one can happen. And it will no longer proceed so favorably.

And besides, several small strokes lead to memory impairments, a decrease in intelligence.

Therefore, you need to know certain, rather formidable signs that cannot be ignored. For example, long-term numbness in an arm or leg. Or the appearance of persistent weakness. All this should be a reason for contacting a neurologist.

Strokes during pregnancy are a separate serious problem. There are diseases that first appear or worsen during the carrying of a baby. And they increase the likelihood of a stroke.

First, these risk factors are kidney disease - the so-called nephropathy of pregnancy. Most often they develop in the late stages of pregnancy and are accompanied by an increase in blood pressure. And if a woman, in addition to hypertension, has some abnormalities in the development of blood vessels in the head, this greatly aggravates the situation.

The second risk factor is a problem called antiphospholipid syndrome. This is a hereditary autoimmune disease in which the body has an increased risk of thrombosis.

Its course during pregnancy can become heavier. And this is also a risk factor for stroke. Also, women with this syndrome often do not carry a pregnancy to the end, and face various complications. It is important for them to plan the baby under the control of special antithrombotic drugs.

Opinion Stroke always raises blood pressure, so it is important to lower it faster.

- It is a big and dangerous mistake to give a person with suspected stroke a pill "from pressure" before the doctor arrives.

Yes, the moment a stroke occurs, blood pressure rises. But now it is proven that this small increase is for the good of the person. Therefore, in the acute period of a stroke, it is impossible to reduce pressure. Otherwise, the defect area will be larger. And it will take longer and more difficult to restore the affected functions.

It is necessary to reduce the pressure in stroke if it rises above 175-180 mm Hg. Art. and there is a danger of cerebral edema.

Opinion: a stroke can happen only in hypertensive patients; with low pressure, strokes do not happen.

Acute disorders of cerebral circulation also occur at low blood pressure. But much less often than at high. We are talking about the so-called hemodynamic strokes. They occur when a person's blood pressure changes abruptly. In particular, this can happen with illiterate treatment of a hypertensive crisis. A person, on the advice of a friend, takes an outdated drug that dramatically reduces blood pressure. And such a load on the vessels provokes a stroke in him.

It is important to remember that the increased pressure must be reduced smoothly. For this, there are modern mono and combined drugs, which are selected by a cardiologist on an individual basis.

Opinion: a person who has suffered a stroke develops mental disorders in the future.

There really is such a risk. And the number one problem in this regard is post-stroke depression. It is not only unpleasant in itself. The main thing is that this condition increases the risk of repeated vascular "shock".

Therefore, now all rehabilitation programs include an assessment of the patient's emotional status. And if he develops depressive symptoms, a certain treatment is prescribed. It improves both a person's mood and motivation to recover.

Opinion: nerve cells that have died during a stroke will never be restored.

Cells that have died in a stroke are not restored. But there is a concept of a therapeutic window - a period of time in which you can prevent their death. This time is 4.5 hours from the onset of stroke events.

If you ask for help during this period, you can save cells that have suffered, but have not yet died. For this, modern medicine has all the possibilities. Firstly, this is the thrombolysis method - the dissolution of blood clots in the vessels of the brain using special drugs.

Secondly, from the very first hours of the development of a stroke, neuroprotective drugs are used. They protect nerve cells from damage.

At the same time, the human nervous system is very plastic. When the stroke has already "died down" and some of the cells have died, new healthy cells are activated in the brain. They take over their functions. And here a person can significantly help himself. It is important not to lie down, but to start moving from the very first days. Engage in speech exercises, sing, write, draw. Actually, this is what rehabilitation after a stroke consists in.