Is Telehealth the Future of Medicine?

by Erica Martin 2 years ago in health
Report Story

It's too soon to tell. 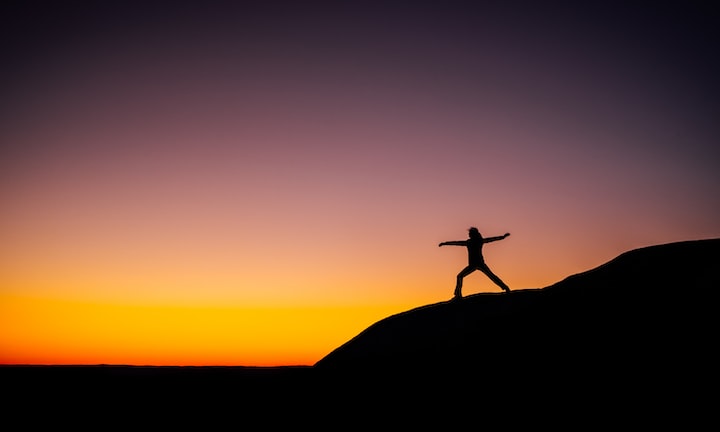 Recently I had my first appointment with my neurologist that was done via phone. I couldn't go into his office and see him because of an increase in coronavirus cases in my area. It went ok, it actually took less time than a regular visit because there was less waiting and I didn't have to fill out the normal paperwork.

My neurologist called me about five minutes before the appointment time and we discussed how things had been for me the past four months. I told him about a few short complex partial seizures I had, that I needed refills on a few of my prescriptions, and that was it, the appointment was done. It took five minutes.

The experience got me wondering if telehealth could be the future of medicine, so I decided to do a little research. According to one article on the Voic e of America website, telehealth visits have gone up, especially for Medicare recipients. Medicare altered its rules to allow doctors to consult patients using telehealth. Now Congress wants everyone to have access to telemedicine.

Phone and computer consultations with doctors increased because of coronavirus shutdowns last spring, but decreased after things slowly started reopening. They're still a lot more popular than they were before, though.

What will it take to expand telehealth?

Expanding telehealth means balancing quality of care and cost to the patient. In addition, some people are concerned about consultations being kept private.

According to Seema Verna, who runs the Centers for Medicare and Medicaid, and led the fight for more telehealth during the Trump administration, telehealth won't completely replace in-person visits, because sometimes a doctor needs to physically examine a patient.

Murray Aitken from IQVIA, which looks at telemedicine use, noted that it has gained popularity this year.

When the US shut down because of the coronavirus, more than 40 percent of basic care visits for traditional Medicare recipients were telehealth visits. Before the coronavirus, the amount was only 0.1 percent.

Recently, the University of Michigan's Institute for Healthcare Policy and Innovation conducted a poll. The results showed that 70 percent of people want to use telehealth for doctor follow-ups.

What issues were there?

One Medicare user had a very positive experience with telemedicine. Medicare required Jean Grady her to consult her doctor so she could continue getting insulin. However she was concerned about the risk of COVID exposure at a doctor's office. She spoke to a technology expert at her doctor's office, who suggested she download certain teleconferencing software. She said some of her future visits would be done via video, except when she needed blood tests done in the office.

Traditional Medicare only covered those who live far out in the country in the past. However when the US started seeing cases of the coronavirus, officials allowed all Medicare users to use telemedicine. Making permanent changes will require Congressional legislation.

One Senator, Lamar Alexander, who chairs the Senate Health, Education, Labor, and Pensions Committee, wants to see telemedicine used more, with costs kept down at the same time. He thinks doctors should focus on providing outcomes and experiences that are better for patients, at a lower cost.

Another question people are asking is if doctors should receive the same pay for an in person meeting as they do for telemedicine meeting with patient. While many people think doctors should be paid less, at least two organizations are requiring physicians to code and bill their patients the same.

Congress wants to pass new laws quickly. However, at least one person, a Medicare expert with the Kaiser Family Foundation, Juliette Cubanski, thinks they should take more time. She, and other healthcare professionals, are concerned about fraud.

An attorney with the Department of Health and Human Services, Andrew VanLandingham, worries about unknown risks with telehealth. Others see opportunities, especially for mental health and treatment for chronic conditions.

So is telehealth the future of medicine? It's too soon to tell. There are many unknowns. As doctors continue to experiment with it, hopefully more will be done to protect patient privacy while still giving people access to their doctors during this uncertain time.

More stories from Erica Martin and writers in Longevity and other communities.