How to Score Your Best While Sick on Test Day

by S. Alex 2 years ago in health
Report Story

Many OTC medicines could be hurting your ability to think clearly or making your symptoms more distracting. 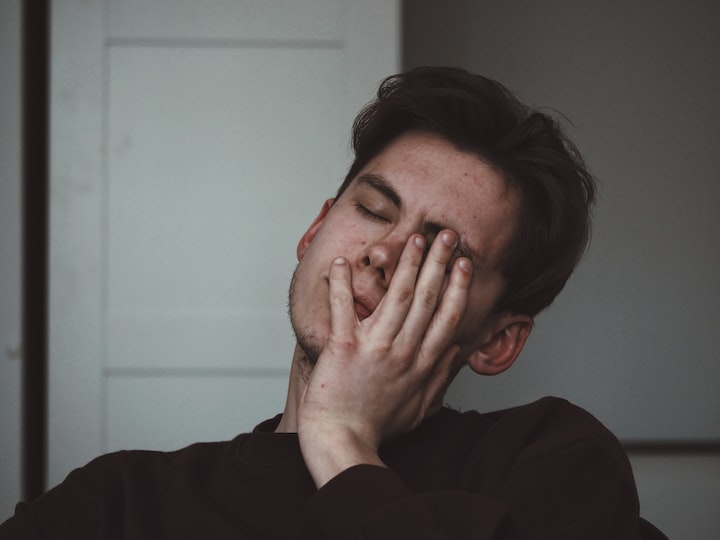 [Disclaimer: I am not a doctor and none of the following should be taken as medical advice. Always follow the directions of a doctor over the suggestions of a stranger on the internet.]

As the autumn progresses, many students are facing the challenge of trying to do their best on exams while riddled with a runny nose, a cough, headaches, or other symptoms. Usually, the solution involves taking some type of over-the-counter (OTC) drug to alleviate the symptoms. But what if these could be making the situation worse?

Unbeknownst to many, several medicines might make your symptoms worse or cause you to have impaired focus and recall. While the side effect of drowsiness is well-known, many other side effects such as impaired memory and hallucinations are not known or even mentioned on the label. Everyone should be fully aware of how their medicines might affect their thinking, especially students whose institutions expect sickness to be subdued by these substances.

Read on to find out which medicines these are and how you can still feel and do your best on test day while sick (excluding COVID).

Medicines That May Make Symptoms and Test Performance Worse:

Several medicines may make your symptoms worse in the short term to make you feel better in the long term. It would be better to take these after your test than beforehand if possible:

Many of these medicines have alternatives which don't have such side effects that are just as easily found in stores. However, it is possible that there will not be an exact alternative for some of these, that some people have allergies to the alternatives, and that others just may not easily be able to get to the store or afford a new medicine. So, if you can't find an alternate medicine to take or a non-medicine solution, here are some possible solutions for those side effects:

You can try to avoid extra coughing by additionally using cough drops and/or bringing hot tea in a thermos to the test if allowed.

If possible, avoid other sedating medicines or taking it right before the test. You can help recuperate some focus and counter dissociation with tea or coffee with l-theanine. Finally, to avoid hallucinations, err on the side of not enough rather than too much.

You can try to make up for the anticholinergic effects by using cholinergic nootropics if it is safe for you to do so. These include noopept, piracetam, and other racetams, which should be combined with a choline souce to prevent depletion. Alternatively, a similar nootropic, huperzine A, has a similar effect by preventing the breakdown of acetylcholine, which makes it available for longer in the brain.

Above all, regardless of what you take or don't take, try to feel and do your best while sick by getting as much sleep as you can the night before, staying hydrated, and eating well.

And if you aren't sure whether your medicine will impact you on test day, you can always look up an extended list of possible side effects online, or read about their drug class and details on Wikipedia.

If you found this information helpful, send a tip to show appreciation!

Good luck on your tests, everyone!

More stories from S. Alex and writers in Longevity and other communities.