How to Cope with Migraines

by Claire Raymond 5 months ago in advice

Migraines can ruin lives if not properly managed

Tell anyone with a migraine that they have a headache and they will headbutt you. Well, they wouldn’t, because it would give them a migraine, but they would want to.

Headaches are awful, and I’m not trying to minimise anyone’s pain, but there is a difference between headaches and migraines. There are so many different types of headaches, just like there are loads of different symptoms of migraines. But a migraine is sometimes accompanied by:

Not everyone gets all of these symptoms, but most people who get migraines suffer with at least two or three.

Migraines can last from a few hours up to a week; some poor people have them for several weeks at a time. Normal over-the-counter medicines usually have very little effect on a migraine, but there are powerful prescription medications that can offer some relief.

So How Do I Cope With A Migraine?

I asked my wife about this one, she’s suffered with them for 19 years now and she has tried every medication the NHS is willing to offer.

Know Your Triggers (if you have them)

“Some people have specific triggers, some people don’t. But if you do have triggers, then you need to try to avoid them if it’s possible. Sometimes it’s possible, if your trigger is something you’re eating or drinking then you have to cut it out of your diet. It’s really hard because it seems to always be your favourite things. But if it gives you a migraine, then it’s just not worth it.

Stress is another one for me, and it’s harder to avoid stress than it is specific foods. I had a really stressful job up until recently and I was getting severe migraines at least three or four times a week; I really thought the job was going to kill me. I have a much less stressful job now, and I get maybe two a month at most. It isn’t as much money, but the drop in pay is so worth it!”

“If I get early warning signs of a migraine, then I will take my sumatriptan as soon as it starts. It’s a feeling in the right side of my head and behind my eye. It’s hard to describe, but I just know when it’s a migraine. Don’t wait and hope it will go away, because it probably won’t, when was the last time you had a migraine that just went away before it got too painful? I know some people don’t like to take pills, I don’t like to take pills, but I don’t like to have migraines even more! Take whatever remedy you take as soon as you know it’s a migraine; the sooner you take it, the sooner it will work.”

“I started getting migraines at 18, and it wasn’t until I was 34 that I was really taken seriously when I saw a doctor who also got migraines. She gave me medication to prevent them, rather than stop them once they started.

I had moved by the time I got the new job and was getting them about 4 times a week and the new doctor refused to refer me to a specialist. So my wife called her up and I don’t know what she said but I got referred to the specialist quite quickly after that. You can’t let them brush it under the carpet, if a doctor doesn’t understand it, they will try to minimise it; don’t let them do it. This is your pain that they are trying to pretend isn’t that bad.”

Don’t Get Your Hopes Up If You See The Specialist

“They may be able to help you and offer you relief, but they can’t offer you a permanent cure. And after all the fighting it took, the specialist we saw was rubbish. We were in there for 25 minutes (my wife came in case he was as rude as the GP) for him to tell me that, yes, I was getting migraines! I could have told you that and wouldn’t have had to take the day off work. Your specialist might be better, but don’t expect miracles.”

Do Whatever Works For You

“Whether you like to get some fresh air or lie down in a dark, cold room, you need to do whatever makes it better. It doesn’t matter if it seems weird to other people or you think you probably shouldn’t be doing it, if it makes the pain go away, do it.” 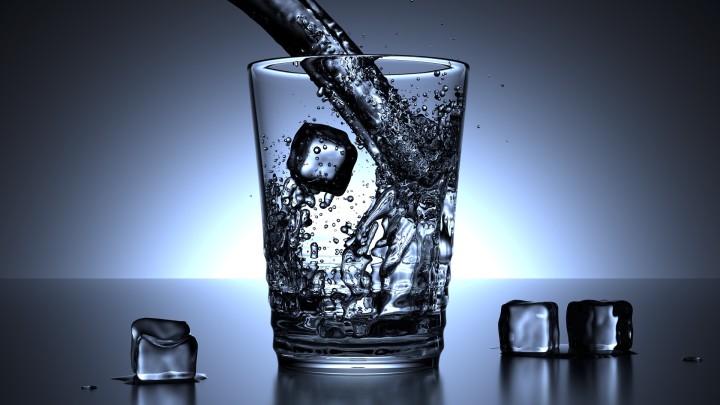 “My wife works from home and whenever I have migraine, she wakes me up once an hour to make sure that I drink some cola. It has reduced the time a migraine lasts because I never used to drink anything; and when I’m throwing up, she makes me drink even more.” Getting dehydrated isn’t going to help (her words). 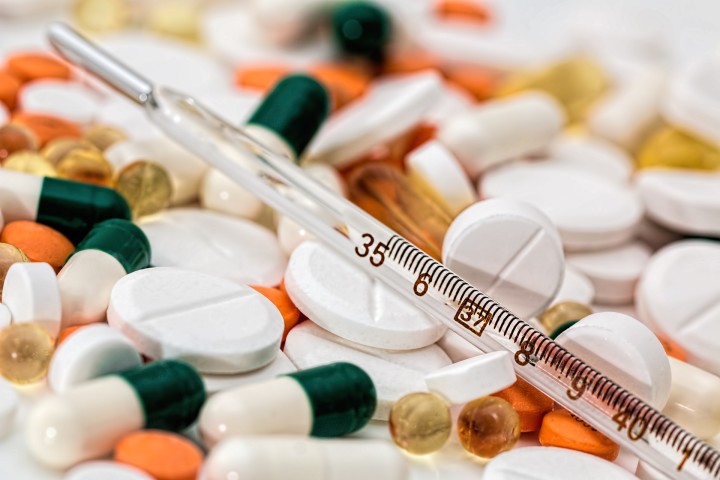 “Different pills will work for different people. But something I didn’t know until I got a doctor who got migraines was that some preventative migraine medication will eventually stop working. Your body becomes used to it and it’s not as effective as it used to be. Go to the doctor once a year and get your medication reviewed. They might prescribe something new or they might up your dosage, either way they need to do something that keeps the medication effective.”