by Leonora Watkins 12 days ago in grief

Coping with losing someone can be painful 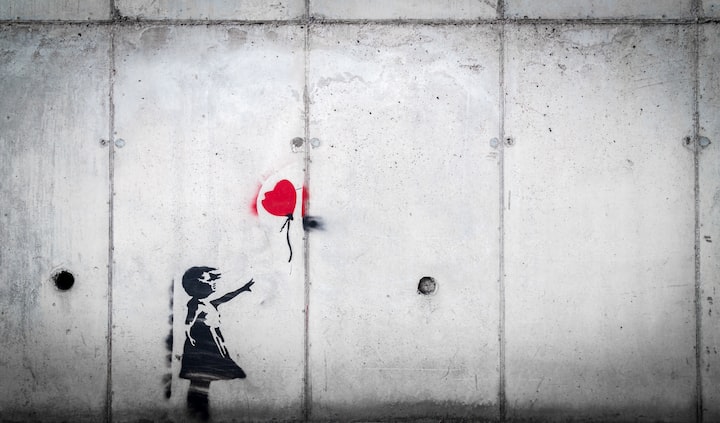 Photo by Karim MANJRA on Unsplash

Losing someone you love can leave you feeling empty, lonely, and isolated. You’re left with an emotional void and you can’t see any light at the end of a very long tunnel. Grief can cause psychological and physical problems. Problems such as weight loss, sleep deprivation, and even nutritional deficiencies can all be put down to grief.

Grief isn’t a linear process, you can feel okay for months and suddenly your grief washes over you. This is perfectly normal. Even recovery from a physical injury isn’t always straightforward. But this apparent lack of direction can be frustrating.

Nothing anyone says can make your grief go away. And there are no magic words to ease the pain. But there are things you can do to look after yourself whilst you go through the natural grieving process.

There Is No “Right” Way To Feel

And there is no “right” way to grieve. Don’t ever let anyone tell you that you shouldn’t be feeling a certain way about what’s happened. Nobody has the right to tell you how you should feel. Some days you’ll feel stronger, other days you’ll have no strength whatsoever. That's just how it is. There is no set pattern about how far along you should be or how much better you should feel. You are where you are, trying to rush your grief won't work.

“No one ever told me that grief felt so like fear”

You Don’t Have To Be Strong

We feel as though we have to be strong in the face of adversity because that’s what society tells us to do. But grief isn’t the time for being “strong.” It’s the time for feeling your emotions, accepting them, and riding them out. Not the time for putting on a brave face. Everyone falls apart sometimes, even if they pretend they don't.

Only Talk If You Want To

People will encourage you to talk, and sometimes you’ll want to. But other times you won’t feel like it, and that’s okay. You’re under no obligation to talk to anyone.

I would encourage talking with a trusted friend or family member. But if you’re not ready yet, then that’s okay.

Take Care Of Yourself

I know it’s hard and you won’t feel like it at times. But you need to take care of yourself physically. Try to keep to a routine if you can. Get up and dressed every day. Wear makeup if you normally do. Exercise when you feel up to it. You’re not pretending that everything is normal because you know it isn’t. It’s the little things that can keep us going sometimes.

People feel as though they’re betraying the deceased person when they start to move forward with their lives. It’s not a betrayal, it’s an adjustment. You haven’t forgotten they existed, you’re just adjusting to life without them. They wouldn’t want you to live in sadness and guilt for the rest of your life. I'm sure that they would want you to make the most of every day.

You Can Find Support Online

Grief is an awful thing to have to go through by yourself. There are places online where you can connect with other people. Take advantage of these places. Knowing that you’re not alone can be so comforting. Other people are keen to share their stories, to help others through the minefield of grief. You’ll find an outpouring of support from a lot of people.

When someone dies, it feels as though they left you. Intellectually, you know it wasn’t their choice. But emotionally you feel abandoned and as though it’s completely unfair. When things are unfair, we get angry about them. It’s human nature. And that anger isn’t necessarily directed towards the person who died but towards the situation that you’ve been left in.

Grief Is Different For Everyone

If someone seems in a different place emotionally, it doesn’t mean anything. It doesn’t mean they’ve moved on or forgotten about the person in question. It just means that their feelings are a bit different from yours at the moment. They could also be putting on a brave face. Grief isn’t a straight line, and it isn’t a race. You need to go at your speed and not try to rush things.