by mitzi aurelia 7 days ago in health

There were, once upon a time, two thieves. They burgled so amateurishly that got arrested. 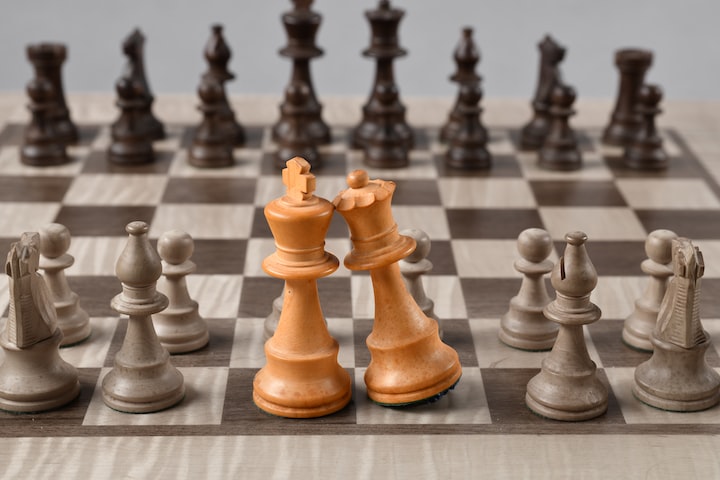 There were, once upon a time, two thieves. They burgled so amateurishly that got arrested. The police, "fortunately," lacked evidence to convict them. These two were then separately interrogated and offered similar conditional clemency.

During the interrogation, the police offered the former that had he passed the buck to the latter; there would have been two situations:

- If the latter kept his mouth shut: he would be in jail for one month.

- If the latter did the same thing: both would be in prison for two years.

Given the former kept close-mouthed, there would also be two situations:

- If the latter clammed up: both would be in jail for six months.

- If the latter passed the buck to the former: the accused would be in prison for ten years.

The same offer was proposed to the latter.

Had it been you, what would you have done?

Everything can be illustrated in a graph: from the outbreak, peaking, recession, or vanishing point (or a new cycle). So can this pandemic.

What we could hardly ever know, however, is when it would peak, how high it could get and when would come recession. Recently, scientists have forecasted that this pandemic would bloom in either of these two directions:

- The situation would get edgy, fleeting, grave, the death toll would peak and vanish. This could be fatal to millions, and the global political economy would suffer from a great depression.

- The pandemic would boom in a laid-back manner, draw out since the death toll would calmly peak and regress. Governments are leaning towards this scenario since it results in a less tragic fee. Given that economic costs are still unfathomable, it could, in all likelihood, guarantee that no country will be turned into a banana republic (flatten the curve, literally).

The problem is that if we hesitantly or slovenly address it, the peak would get both soaring and perpetuate. This is actually what's happening. Before the US and Europe were brought to their knees, it was forecasted that the apex would remain under the control of their health systems.

Despite all-out efforts, from quarantine, lockdown to aid packages has already breached the tipping point.

Further explanations and visual images are in the comment section below.

3. Why should you stay at home?

We, forasmuch as you, are being dogged by the calamity. We hardly knew how long this was going to last, which is pretty eerie. Even when we stay at home for the next 15 days, there's nothing to guarantee us a better world. Or, much worse, six months, one year or longer.

Should the market remain this gloomy, our company's model will sooner or later collapse.

The economy, society, and even my dog are dismal. And the bad thing is that we can't help but accept this, and "pray" for a brighter future. In the past, our ancestors were even worse vulnerable, which might best explain their holly beliefs.

Vietnam is a paradise during these dog days. That's what I know for sure.

Let me live, love, and say it well in good sentences.

See all posts by mitzi aurelia →