by HowToFind .com 14 days ago in health

It has been six months since the city of Wuhan closed its live animal market and raised the alarm that an unknown disease was beginning to spread. 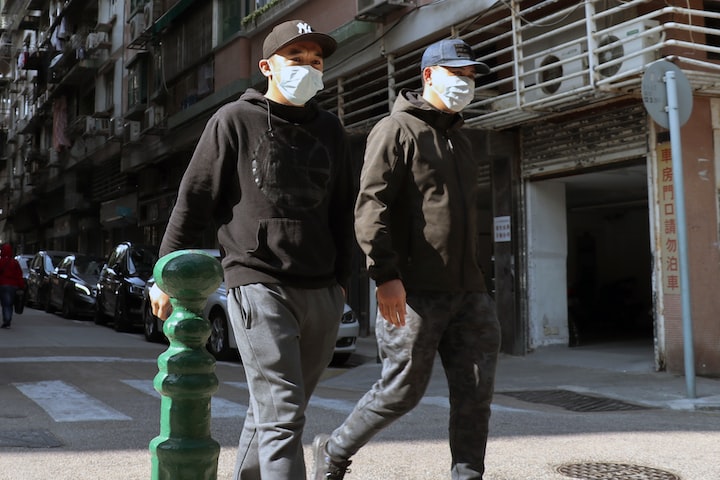 Since then, more than 10 million people have been infected and almost 500,000 have died, making the COVID-19 pandemic the biggest health crisis of the 21st century. A crisis that is far from over.

So perhaps it is time to take stock and realize not only all that we have learned about the coronavirus, but above all what we have yet to learn.

These are the big questions about COVID-19 that, six months later, still need to be answered.

Where and when did the pandemic start?

A few days ago, a team of researchers from Harvard University published a paper in which, crossing data from searches of the terms 'cough' and 'diarrhea' in the Chinese Baidu search engine and satellite images of Wuhan hospital car parks, they concluded that the virus could have had its first appearance in August 2018.

Needless to say, this is a magnificent example of such studies, with which one must be very careful.

A priori, if only because of its ability to get out of control, it seems unlikely that the virus started six months earlier than we thought.

To date, the most widely supported theory is that "patient zero," the first person to contract the virus, must have been infected in the late fall.

This puts the start of that first outbreak in Wuhan market in mid-November at the latest. Everything else is, unfortunately, speculative.

However, this gives us a good indication of all that remains to be known about the origin of the virus.

What is the real death rate of the virus?

This is a central question that has researchers engaged in controversy from the outset.

This is curious because we also know from the beginning that this figure cannot be estimated with certainty until the end of the pandemic.

The reason for this is that, in order to estimate the lethality, we need to know both the number of deaths and the number of people infected.

At present, and until many months after we assume that the pandemic is over worldwide, we will not have reliable data on either.

However, as I said, this has not prevented many experts - some of the world's leading medical experts - from trying to estimate it.

This makes sense because the decisions that countries have to make hang largely on the dangerousness of the virus in question.

Without knowing certain basic epidemiological references (in the basics: how much it is contagious and how virulent it is) it is very difficult for a country to decide to order things like the confinement of all its citizens.

What are the exact dynamics of the spread? 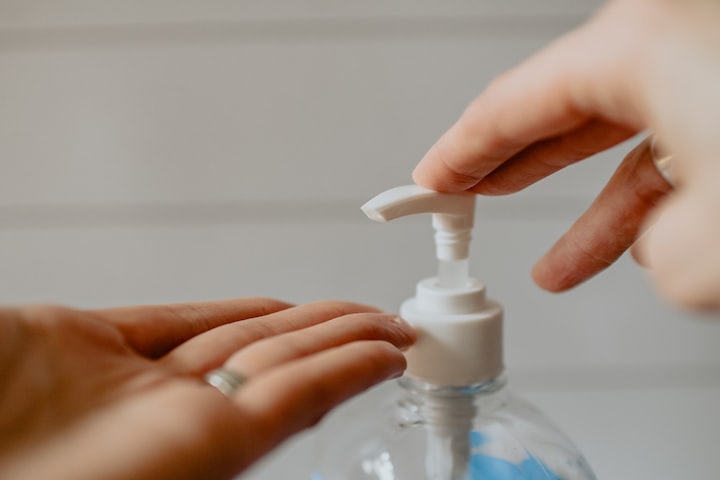 By Kelly Sikkema on Unsplash

Here we have another mystery. For months, discussions about what the routes of transmission of the virus were (specifically whether it was transmitted "via aerosol") were the focus of academic debate.

Today, the general consensus is that, although the aerosol route is theoretically possible, it is not common. And the greatest risk comes from transmission by respiratory droplets.

However, in recent weeks, the data have led us to talk a lot about "superdispersers". Researchers have found that, unlike other infectious diseases, 10% of those infected cause 80% of transmissions.

In other words, with the coronavirus the vast majority of those infected do not transmit the virus and only a few of them (a large number of people) do.

The problem is that we have not been able to find characteristics (genetic, immunological or otherwise) that share these "superdispersers" and are behind the contagions.

Why does it affect some more than others?

If there is one answer that clinical practice would urgently need to answer, it is this: why while some people experience mild and short-lived symptoms, a minority of patients develop complications that end up leading to death.

There are factors that we have known about almost from the beginning, such as age, and much of the already famous 'cytokine storms' have been drawn out, but this question goes one step further and confronts us with the same mechanisms of action of SARS-CoV-2.

Mechanisms that we are beginning to understand, but not yet fully.

One very striking thing during the first months of the pandemic is that, to the surprise of experts, the virus did not seem to affect children. Over time, we've discovered that that's not exactly the case.

It is true that COVID19 manifests itself as a very mild infection in these patients, but it causes some dermatological alterations.

The same interaction of the virus with the ACE2 receptor that I explained in the previous section could be behind these manifestations, but it is still early to know.

In any case, that has not been the big question around the children: the big debate has been whether they could be vectors of contagion and here, I am afraid, we also have bad news.

Common sense would dictate that if, as it seemed, children were infected in the same way as adults, but did not have symptoms, it would be very difficult to control the disease.

That's why almost all the countries in the world took the decision to close the schools. An estimated 1.5 billion children were left out of school.

How long does immunity last? 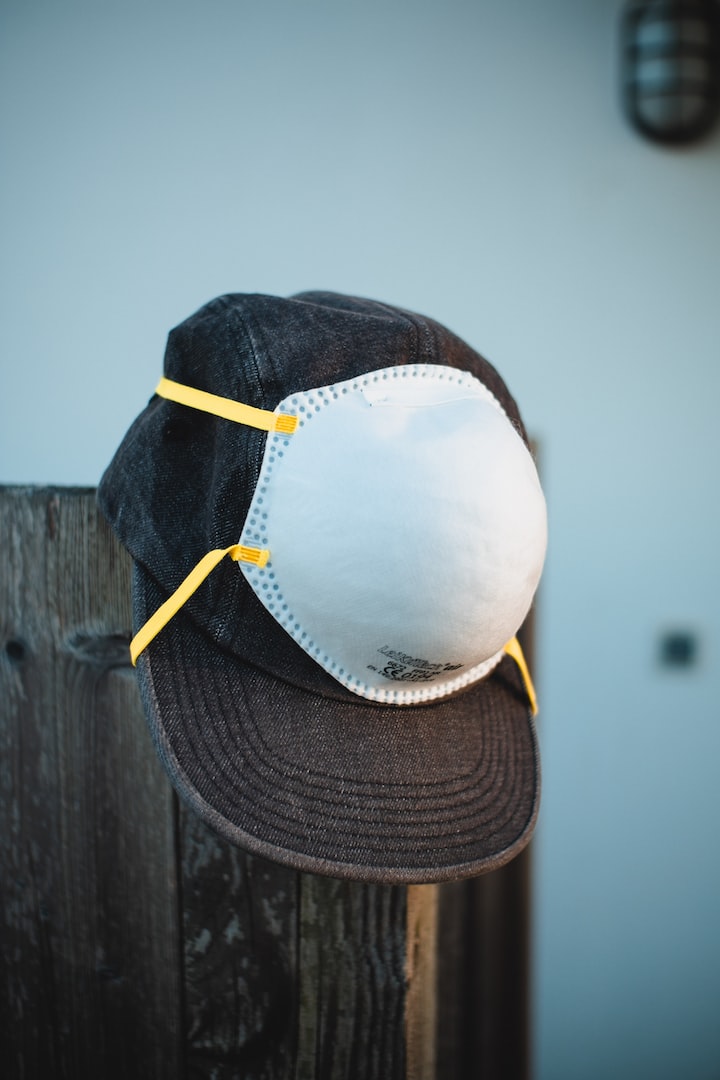 When the preliminary seroprevalence results were announced, and it was claimed that only 5% of the population had antibodies to SARS-CoV-2, the news fell like a jar of cold water on public opinion.

Not unexpectedly, the certainty that the epidemic had reached only a very small part of the population was less hopeless.

However, even if the results had been better, we would not have been sure that it was good news. Because we don't know how immunity to the virus works.

Will there be a second wave?

That's probably the million dollar question and the answer, again, is that we don't know.

However, if we look at other similar situations, the answer can't be anything other than "probably". As one specialist explained, cases such as SARS, avian flu or the Spanish flu have a similar structure.

In short, the models speak of different scenarios. From a much more intense second wave in the winter of 2020 to several epidemic waves over a couple of years to small outbreaks with no clear pattern.

Unfortunately or fortunately, this question will have a clear answer. And it won't be long before we know it.