by Hayley Howard 2 days ago in grief

Physical violence is one of five types of domestic violence 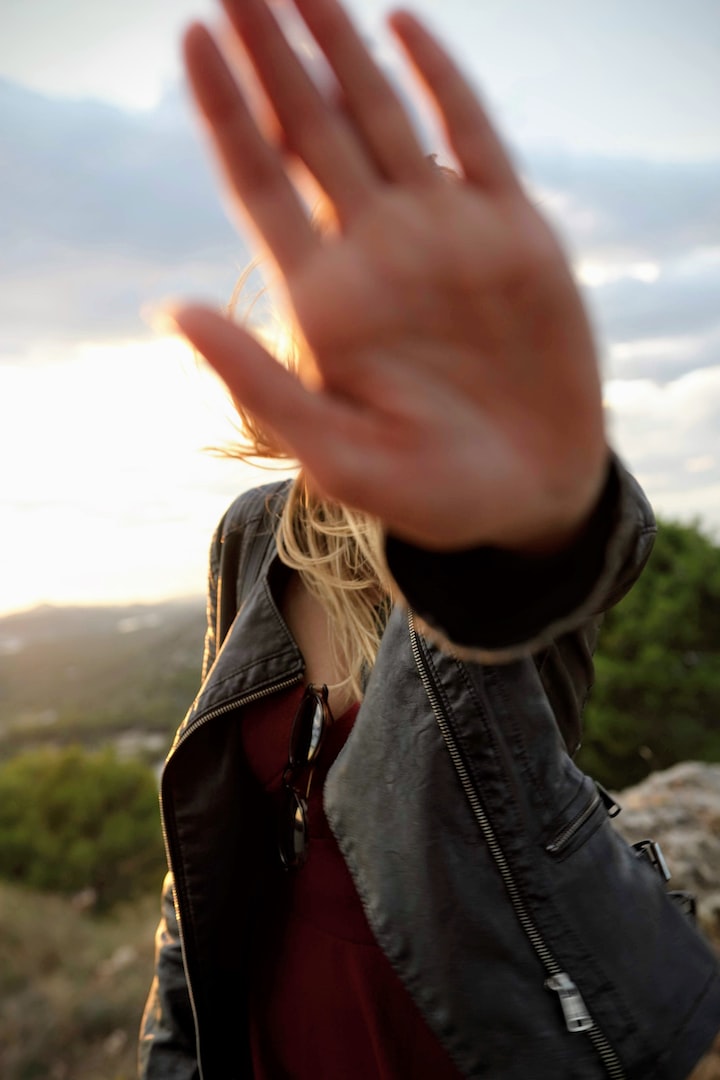 Photo by Philipp Wüthrich on Unsplash

Physical violence is one type of domestic violence -not the only type as often thought.

The U.S. Department of Justice defines domestic violence as “a pattern of abusive behavior in any relationship that is used by one partner to gain or maintain power and control over another intimate partner.”

Physical Violence: The use of physical force against another person. Examples of physical abuse include punching, kicking, choking, biting, restraining, and assault with a weapon such as a knife or gun. Physical violence may or may not result in serious injuries.

Sexual Violence: Violating a person’s bodily integrity through coercing sexual favors, rape, prostitution, or other unwelcomed sexual behavior is classified as sexual violence. Sexual abuse also includes behaviors that limit reproductive rights, such as restriction of the use of birth control pills.

Economic Abuse: Economic abuse occurs when an abuser makes a victim financially dependant on them. This may include forbidding a partner to work a job, forbidding them to get an education, withholding or controlling finances.

Psychological Abuse: Isolation from friends and family, threats of physical harm or other types of threats, and intimidation are examples of psychological abuse. Partners may also enact psychological abuse by damaging property, hurting/abusing pets, controlling what the victim wears, or other similar instances.

The types of domestic violence above affect people differently. Each abuser customizes his abuse to each person. Many warning signs suggest that your relationship may be abusive. Those signs include:

Family and friends often identify abuse before the victim. Changes in behavior often indicate a problem. Changes that friends and family may notice include:

Alcohol/Drug Use: Victims turn to alcohol and/or drugs as a means to escape the reality of the abuse they experience. It provides them with a comforting coping mechanism.

Inconsistency: Victims often make excuses for the behavior of an abusive partner. They give off causes for injuries and make light of the severity of the situation.

Injuries: Bruises, cuts, scraps, and other types of injury are the most common signs of domestic violence family and friends notice.

A common misconception is that domestic violence victims like the abuse or they would leave. Victims stay in abusive relationships for assorted reasons, but never because they enjoy the abuse. Walking away from a violent relationship is a complex process. Victims must come to terms with the fact they've experienced abuse, financially secure themselves, and take other steps to walk out of an abusive relationship. Some victims are unsure where to turn for help.

Turn to friends and family but do not forget the value of community support. It may feel like you are alone in your situation, but so many others know exactly what you are dealing with.

National Domestic Violence Hotline (800-799-7233): Open 24 hours a day, 365 days a year, the Hotline is a resource for safety information and can connect callers with information about shelters and protection advocates in the area.

VINELink: Available in 47 states, VINELink allows victims to search for an offender in custody by name or identification number, then register to be alerted if the offender has a change in custody status, such as release, transfer, or an escape.

Women’s Law: The Women's Law website has legal information and resources for victims, plus advice on how to leave an abusive situation.

If you are in an abusive relationship, trying to decide to leave can cause confusion, uncertainty, and fear. One moment, you may w Remember, ant to get away and the next, you may feel like you can work things out. You may feel sorry for the abuser or have weak moments.

Do not trap yourself by the confusion. Put yourself first, do not stick around because you have weak moments or the abuser makes you feel sorry. That's what they've become good at doing. It's manipulation and you deserve better. Help is out there when you're ready.

See all posts by Hayley Howard →