by Aboelez 4 days ago in house
Report Story

The very definition of ownership is changing in post-consumerism 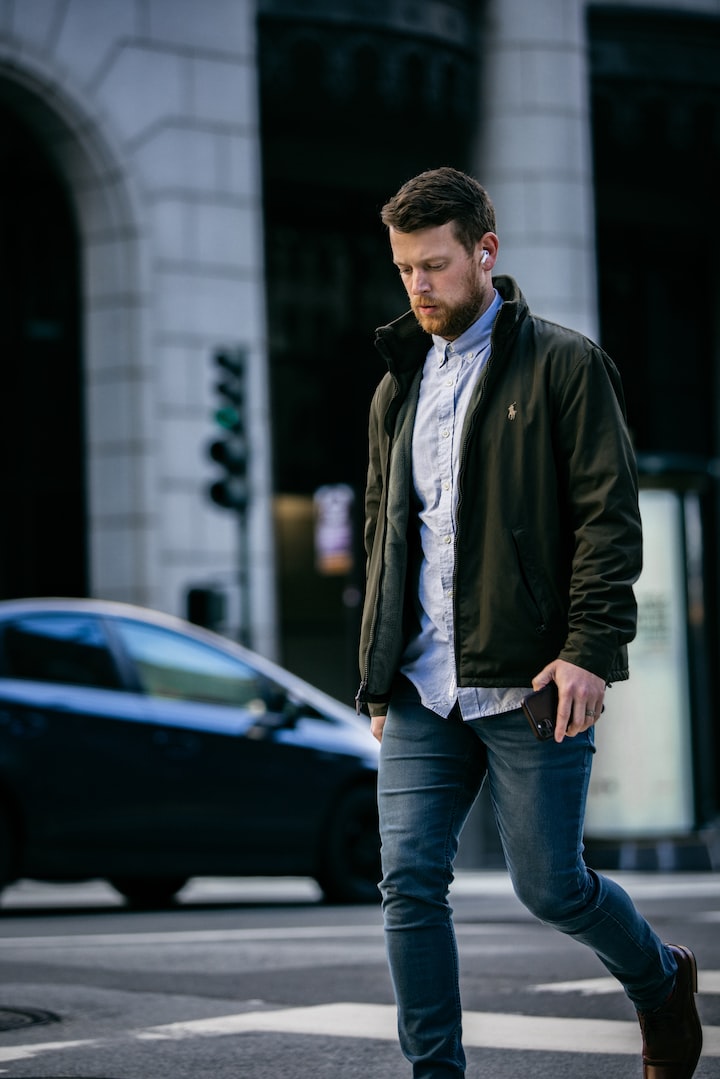 Photo by Josh Duke on Unsplash

In a world that’s coming of 3D-printed homes and autonomous vehicles, what will owning a car or house even mean?

Home ownership rates are falling among Millennials as they scramble with the basics of life with less prosperity than their parents and in some cases, even their grandparents.

Younger people today are much less likely to own a house than their parents at their age, according to a new investigation into generational housing trends by the Stanford Center on Longevity.

Millennials are paying off student debts and wage flatlines as opposed to rising costs of housing and living, mean Millennials are the impoverished ones. As CNBC mentions, this lack of purchasing property means later in life, millennials may enter old age with less financial security, said Tamara Sims, a research scientist at Stanford.

America is heading for an epic skill shortage. With populism confusing policies, this means economic uncertainty is not just a rite of passage for many Millennials, but a way of life, a rule of thumb in an America where capitalism no longer works for young people.

Millennials apparently want experiences, work-life balance, and this will mean also less children and marriages which could exasperate the said skill shortage that’s coming. If you prop up the economy artificially, it does not solve systematic problems such as skill-shortages, the impact of automation and the way in which AI complicates the future of the job market.

Think about it, the home ownership rate fell to 63 percent in 2016 — the lowest rate in half a century, and down from the all-time high of nearly 70 percent by the end of 2005. This is normally the time Millennials would be thriving in their adult life, those young and up-and-coming professionals and leaders. Besides inheriting wealth or being very skilled, Millennials don’t have many options to be able to own property, without making significant sacrifices.

In the grand scheme of things, a 30-year-old Millennial isn’t likely to be totally stable. In the old measure of what such things even meant:

Not Married (or Partnered) Yet

Unwilling to be rooted down

The Lure of Bright Lights

The Lack of Job Security

There could be so many reasons why Millennials might choose or not be able to own property. In just a few decades from now, the prospect of owning property or vehicles, might sound a bit ridiculous. Millennials have redefined let’s not forget, the family unit, the meaning of marriage and the very existence of national boundaries through a decentralization movement.

Pew Research found in 2018 that 88% of millennials live in metropolitan areas. Many Millennials have found their niche living alone and being independent. If you put off marriage or children till your mid to late 30s (or never), home ownership would certainly be delayed perhaps even considerably.

The homeownership rate among millennials ages 25 to 34 is around 8 percentage points lower than Gen Xers and baby boomers was in the same age group.

It’s not our fault! It’s just common sense that says: Housing is less affordable for millennials compared to the overall population. There’s ample data to prove this.

If your down payment is 20% and you are like Ocasio-Cortez who can’t even afford D.C. rent, owning property is more than just a dream, it’s an American impossibility.

When the majority of Millennials in their “prime” aren’t home owners, you can see what’s coming for the American economy. This is where consumerism and even capitalism could fail to some extent, depending on how severe the recession of late 2019 or 2020 will be.

The entire system of democracy feels skewed against young people and has for some time. That’s not a recipe of progress, that’s a formula for the decline of your country.

There’s a lot of meta trends like this that they don’t talk about when they stimulate consumer sentiment artificially. Sharply rising Student loans are ONE of the factors at play in deciding to put off settling down.

The nucleur family has been dying for quite some time and we need to think about it what it means for the future.

The share of married households with children, aged 18 to 34, dropped to 25 percent in 2015, from 37 percent in 1990, according to the Urban Institute, a progressive think tank in Washington, D.C.

Housing prices continue to rise in the U.S. and while millennials are delaying home ownership, evidence suggests ownership is not out of reach.

However, it may no longer even be desirable for the lifestyles Millennials are adopting out of necessity, preference and with their own unique value system from other cohorts.

More stories from Aboelez and writers in Lifehack and other communities.