Scammers Taking Advantage of the War in Ukraine

...proving there really is nothing too low. 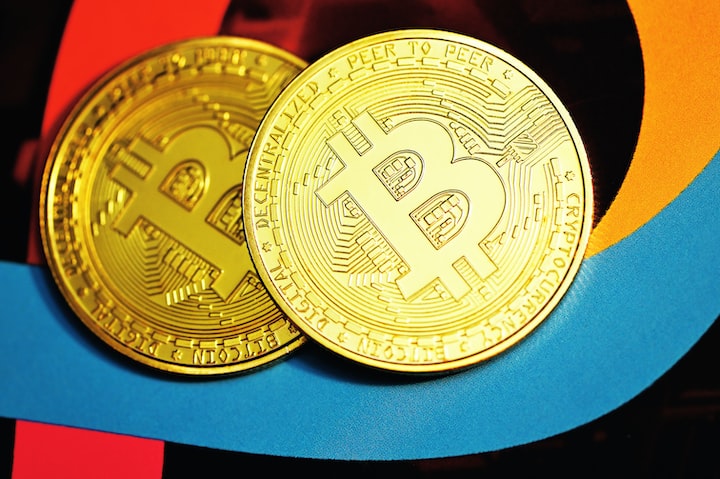 You can't sink much lower than starting a war based on propaganda and lies. But the scammers are willing to give it their best shot.

Since the start of the conflict in Ukraine, it took only days for the scams to begin. It's the same old game with new messages.

The first effort I personally received was an email from someone named Stella. It had an almost admirable simplicity to it. It asked me to “Stand with Ukraine!” but had little more information of any kind — just a long list of accepted cryptocurrencies and account numbers.

I like to consider myself canny. Possibly even paranoid. But in this case, I admit, had a split-second of belief. I did know a progressive-minded Russian woman named Stella living abroad. And although I hadn’t spoken to her in years, I wondered if she had thrown herself into the cause and reached out. But crypto? No. It was clearly a scam. And this is one of the ways that scammers succeed — getting that moment of belief, or making sure you never doubt in the first place.

Today, I was sent a notice from Avast, warning of the growing number of scams.

“…we have tracked in the last 48 hours a number of scammers who are tricking people out of money by pretending they are Ukrainians in desperate need of financial help.”

These are now being reported in several places, including e-mail messages, TikTok accounts, message boards, and, well — any form of social media the scammers think will work.

Many are emails, like the one I received. Some are phishing efforts in the tone of the infamous Nigerian Prince, claiming to be wealthy Ukrainians desperate for a way to get their money out of the country, and willing to "pay" you for the use of your bank account. But most are direct appeals for financial aid, claiming to individuals still in Ukraine or refugees fleeing into other countries or organisations purporting to help.

Aside from the sheer cynical greed of these scams, what is disturbing is that, according to this article in the Guardian, Bitcoin and other cryptocurrencies are legitimately being used by some organisations as an easy path to move donations to the Ukraine without the red tape of money-transfers. (While also potentially giving the Russian government a method of side-stepping the financial consequences of its ever-increasing sanctions. But that’s another story.)

So how do you recognise a scam?

The usual common-sense rules apply. All unsolicited messages and mails are suspect. Anything asking you for Bitcoin or any other crypto coin are especially suspect. And even if it is addressed to you specifically, and seems to be from an organisation you recognize — don’t click any links it provides. If you think it is the real thing, then find that group or company’s site through a search engine and see for yourself. Links can be spoofed.

How do you help?

There are no shortage of ways to reach out and help — from donations of money to donations of clothes and bedding, and volunteering to help refugees.

Naturally, the organisations and rules for donating differ from country to country, and city to city. Fortunately, finding out how you can help Ukrainians in your country is simple: Google it. Then be sure to follow trusted media links that have already done the work for you and tracked down genuine non-profits and aid organisations.

If you live in the U.K., here’s a list of ways to help from the BBC. But there are other ways to help, organised by towns and boroughs or local groups. Check their websites.

The truth is that if scammers spent half of their bottomless dilligence on helping people in need, the world would be a better place. But that’s not the world we live in. Make sure your money is going where you want it to go.

While this type of news content is not my usual fare, I hope this piece helps spread awareness of the growing number of scams, and helps get the money where it belongs — with the vitims of this conflict. If you found it useful, tap the like button, and please consider sharing it to your social networks. And while a tip is always appreciated, it would be greater appreciated by a Ukrainian refugee. Send it there.

More stories from Owen Schaefer and writers in Lifehack and other communities.