How to Pronounce Simple Japanese Phrases 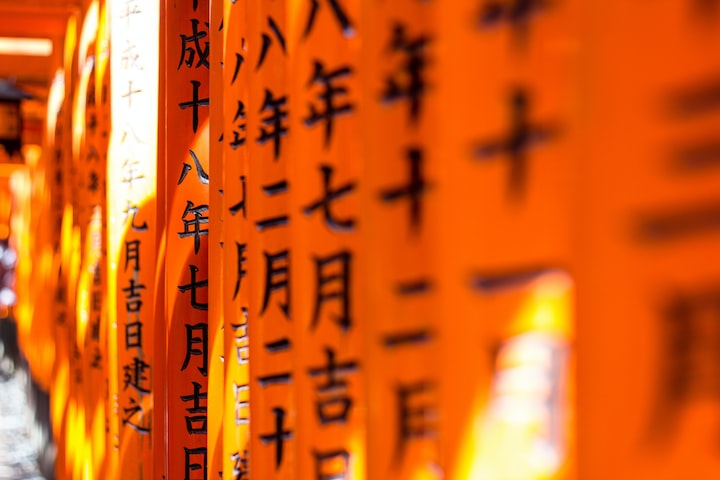 Photo by Conor Luddy on Unsplash

You no longer have to go to a classroom in order to learn a language. There are lots of tools available on the internet for those who are interested in foreign languages. Learning new languages opens the door to a whole new world; it shapes your thinking, the way you look at the world, and while learning, you pick up new habits and traits.

Japanese is the only widely spoken language with an unknown origin. No one really knows its genetic affiliation. Some linguists try to link Japanese to Korean, but there are other conjectures as to its origin.

There are several dialects in Japan. To a foreigner, they are equally incomprehensible.

Why should you learn Japanese?

Japan is a highly industrialised country. Despite its corporate exterior, the country has a rich culture and history. Before Europe became the centre of art, architecture and massive cathedrals, Japan had a reputation for having massive, elaborate temples; this attracted pilgrims from across the globe. Much of Japan’s fascinating history has been preserved and protected despite all the destructive times the country went through. Japan now is one of Asia’s most visited tourist destinations, and it is also a business destination.

Whether you are a traveller or a business person, chances are you’ll visit this wonderful country at least once in your lifetime. One thing you should know is, in Japan, you don’t find many people who speak English. So, it’s going to be incredibly difficult for you to get by if you cannot understand the language at all. You’ll realise this if you stay at a Kyoto apartment hotel,

Immerse yourself in the language

You cannot learn to speak a new language by reading or writing. You need to listen to native speakers speak the language. Think about how toddlers learn a language; they don’t read first, do they? They listen very intently when you speak. The same way, when it comes to Japanese, especially if you want to pronounce the words properly, listen to native speakers speak – listen to podcasts, watch YouTube videos and watch Japanese movies.

Go to sleep while listening to a podcast

Your brain has a mysterious way of remembering things even if you don’t pay attention to the thing you are listening to. So, listen to Japanese podcasts while sleeping.

Connect with a local

If you are staying at Citadines Karasuma-Gojo Kyoto, you’ll meet Japanese people. So, make it a chance to be friends with someone and speak to them in the local language. You can also tell them that you are trying to learn their language; they’ll be flattered, and they’ll want to help you.

Japanese words are fairly easy to pronounce. The vowel sound is standard, and the trick is to stress each syllable equally. Keep in mind that the intonation pattern of the Japanese language is very different from English – to get a grasp of the Japanese intonation, you should watch Japanese animation movies.