Are You Really Going Zero Waste?

by Haley Booker-Lauridson 3 months ago in how to

Are you following the spirit or aesthetic of zero waste?

As concerns over a looming climate crisis continue to grow, many people have begun attempting to live a much more sustainable lifestyle, known as “zero waste.” The mission for any person interested in zero waste is to create as little waste as possible in their lives, which includes things like forgoing single-use plastics, composting almost all food waste, and even making their own natural detergents and cleaners.

Zero waste has gained a lot of traction in western Europe and America in particular, and there is something aesthetically appealing about your entire year’s trash being able to fit into a single mason jar. However, one can get lost in all those mason jars and steel straws. Sometimes, the aesthetic of going zero waste can conflict with the actual goals and politics behind the movement.

Don't Throw Away Your Unsustainable Items 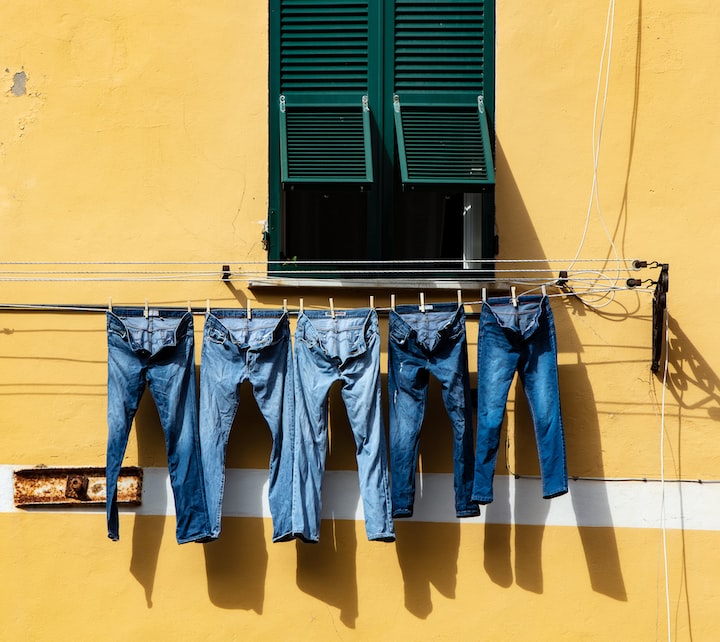 By Ricardo Gomez Angel on Unsplash

It is sometimes frustrating to see people with great intentions discarding something in lieu of something more often touted as “zero waste”. Yes, those jeans you bought at the mall are almost definitely made from non-organic cotton, and likely produced in a horrible sweatshop that underpays workers in the name of fast fashion. However, getting rid of them to buy jeans from ethically sourced materials isn’t exactly sustainable, either.

Similarly, most vegans don’t recommend immediately getting rid of clothing made from animal furs or hides. In fact, many of them advise you to reflect and understand how that article of clothing or accessory made it to your wardrobe, and to be respectful of it. Then, when that piece is well-worn and you need to replace it, to not choose an animal-based product again. The last option is donating it to a shelter or thrift store if you absolutely cannot stand looking at it anymore.

With zero waste, there’s no going back in time and preventing yourself from buying something plastic or otherwise unsustainable. However, if it’s still usable, your keeping it keeps it from being total waste. Like vegans, you should reflect on your pre-zero waste items and work to maintain and keep the item for as long as possible before replacing it. If you really want to get rid of it, think of a way to dispose of it in a way that helps other people, or at least keeps it out of a landfill. 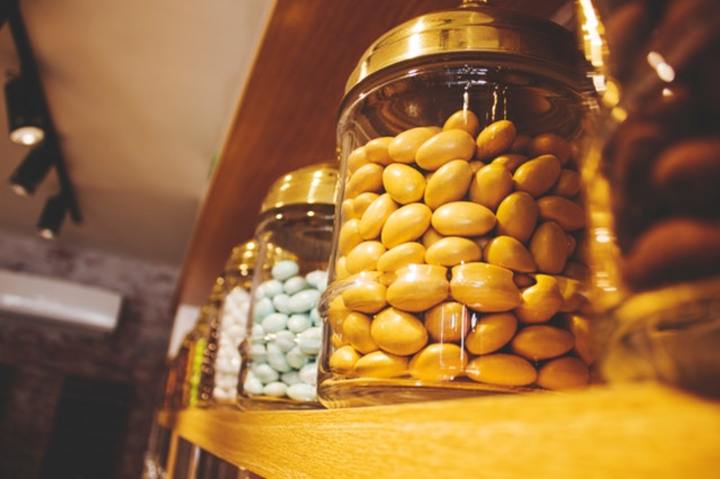 One of the first rules of zero waste is to reuse. Even if what you have doesn’t necessarily fit in with “zero waste,” keeping it, taking care of it, and preventing it from going to a landfill will ultimately do more good than buying new.

It’s like that with mason jars. Yes, they’re mesmerizing to look at when they’re stacked in a pantry with all kinds of wondrous grains and legumes, but also, purchasing brand new jars means that there’s a lot of waste that happened upstream for you to get your jars. It’s much better to wash out those spaghetti sauce and salsa jars and reuse those for storage. You can even reuse some plastic containers, like peanut butter jars, for the same effect. It isn’t as glamorous as a pantry shelf lined with mason jars, but it gets the job done (and besides, it looks rustic).

When an item is nearing the end of its life, think about other potential uses for it. Rather than immediately throwing away a well-worn t-shirt, consider using it as a cleaning rag in the future, or using an old toothbrush as a fine cleaning scrub.

These options probably aren’t as sleek and pretty as disposing of your current possessions and purchasing things recommended on big zero waste blogs, but they keep the spirit of zero waste alive. While zero waste often goes hand in hand with minimalism, a lot of zero waste is simply the practice of environmental political ideology, while minimalism is often just an interior design aesthetic intended to minimize clutter and stress. They can look similar, but they are not the same.

Haley is a passionate freelance writer who enjoys exploring a multitude of topics, from culture to education.

See all posts by Haley Booker-Lauridson →