Your side hustle can help you retire quicker and live a more fulfilling life.

by Abena Talks 3 months ago in business

Start your side hustle small and build up, you might earn an extra $1000 a month if you put in the effort 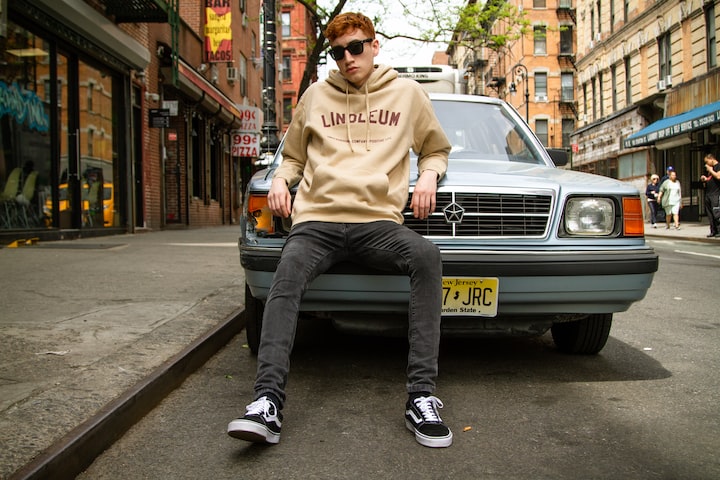 Photo by Justaf Abduh on Unsplash

A lot of people dream of retiring early. They want to spend their days relaxing at home, enjoying hobbies, and spending quality time with loved ones.

But if you're like most people, you probably won't be able to retire as early as you wish because you don't have enough saved up. In fact, according to the U.S. Census Bureau, only a tiny percentage of Americans can retire before the age of 65.

So what can you do to ensure that you'll be able to retire early? The answer is simple: start saving now and consider a side hustle.

The Problem With Living Paycheck To Paycheck

If you're currently living paycheck to paycheck, then you're probably not saving anything. If you're lucky enough to have an emergency fund, then you've got a head start. But even if you don't have an emergency fund, there are other ways to save money. For example, you could invest in index funds through platforms such as Robinhood or Wealthfront so that your savings grow tax-free. You could also try starting a side business.

The truth is that it doesn't matter how much money you make — everyone needs some extra cash for emergencies. And while having a full-time job might seem appealing, many people find themselves working long hours but earning less than they would on a part-time basis. That's where a side hustle comes in. It allows you to work when you want, earn additional income, and still enjoy all the benefits associated with retirement planning.

How Side Hustles Can Help You Retire Early

There are two main reasons why side hustling can help you achieve financial independence earlier. First, by creating multiple streams of revenue, you increase your chances of becoming financially independent sooner. Second, since you're already working during non-traditional times, you may be able to reduce your overall workload without sacrificing too much productivity.

These reasons do not assume it's physically easier to start and profit from a side hustle. However, if you're looking to retire early, you should take advantage of any opportunities that allow you to generate passive income. These opportunities include investing in real estate, launching online businesses, or selling products on Amazon FBA. These options aren't easy, but they'll pay off over time.

Your side hustle might not pay you thousands per month. However, an extra $500-$1000 per month can change your life. Instead of spending that money, you could choose to invest that money into crypto, stocks or an index fund. There are many options for investing. By the time you retire, you will more than likely have a substantial nest egg to enjoy the rest of your years.

A side hustle doesn't have to be difficult either. You can focus on one thing such as freelancing. Or, you could sell items online or coach people for some extra money here and there.

Conclusion: The Key To A Succesful Side Hustle

As already mentioned, starting a side hustle -- and succeeding at it -- is no easy feat. However, there's only one thing you need to know to become successful: persistence.

Persistence is to side hustlers what fuel is to your car. Without it, you will never get anywhere. Of course, persistence does not also mean doing the same thing repeatedly and expecting a different result. Instead, it means taking calculated risks and learning from them. By constantly improving yourself, you can eventually reach success.

There are as many side hustle ideas as sand at the beach. So instead of figuring out which hustle idea works best for you, pick something that sounds interesting and go for it! And soon, you will realize that this new hobby has turned into a career.

I write about lifestyle, entrepreneurship and other things.