Why Is Making Money With Copywriting Still a Hidden Treasure

by Casimiro Designer about a month ago in advice 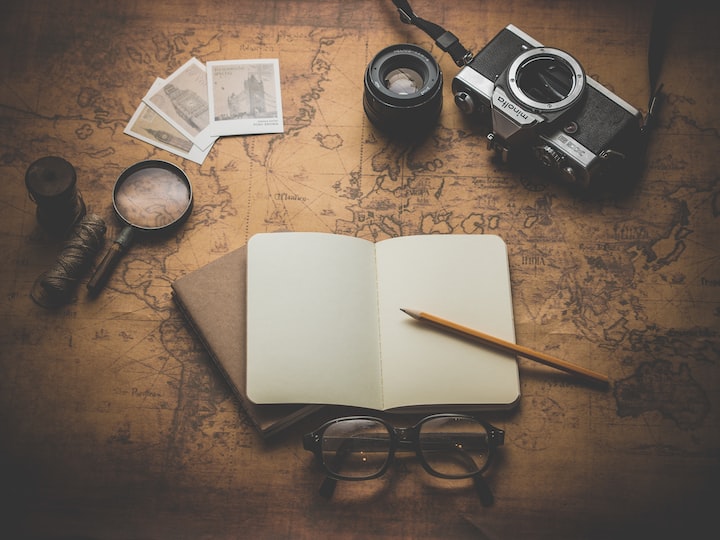 Photo by Dariusz Sankowski on Unsplash

Although the writing community is growing across the Web, being a creator of written content and making money has still been like a hidden treasure among the thousands of creators who are still looking for a space to share their knowledge through writing.

For a long time writing was seen in a bureaucratic way among professionals in large editorial offices of literary, newspaper, and magazine publishing houses. For you to become notorious among writing gurus, you would have to have a literary background that gave you access to a large multinational writing industry, making you go viral among the many magazine and newspaper copies.

With the growth of blogging, the traditional writing services dominated by the newspaper media industry have been totally replaced and carried out in a different way. The blogging era revolutionized the current century in how writing would be viewed among new dreamers in written content creation. Only decades later, blogging was proving to be bureaucratic because of the requirement for programming and lots of coding, then began the birth of website building platforms without you having to learn anything about HTML, CSS, PHP, Java, or C++ code. With simple skills in choosing the best templates and placing the best buttons in the right places, drag, and drop revolutionized the way future bloggers would build their blogs. This wave grew and millions of personal blogs grew around the world, but it didn’t stop there, and then came blogging platforms, platforms that allow creators to create an embedded blog profile, customize their profile without needing a personal domain, and be part of a partner program that rewards creators based on the engagement their content provides.

This trend has gone viral over the last seven years as new platforms have entered both the traditional contemporary blogging market and the new world of Web 3.0, Blockchain technology is also coming into focus with this trend of embedded blogs. And this is already a reality for millions of creators.

And while all of this is a reality among millions of creators, this is still unknown to most and some still don’t believe that it is possible to make money and lots of money just by creating written content, without you necessarily having to build a personal blog on your own code line or through a blog building platform, and monetize it through Google Adsense.

This lack of knowledge by most creators makes this writing market a hidden treasure trove because as soon as most discover how the YouTube partner program was discovered, most will be delirious about this new way that revolutionizes the blogging market widely and credibly.

Writing has been rewarding for millions of creators around the world, and I believe it will change many paradigms even more considerably among those who still feel afraid to start their careers as creators on platforms like the ones that are already doing what is being done.

We are just at the beginning of a major revolution and dispute in this market that is growing so rapidly in the last couple of years.

But What Still Makes this Market a Hidden Treasure?

Although many creators advertise their performance on these marketplaces, profitability through writing is still an unknown treasure trove because the major promotion engines of this market are private; for example, Facebook, Telegram, LinkedIn, Twitter, and Reddit groups, all groups related to these blogging platforms, are closed groups, groups that to join you need to be approved, groups that are difficult for the layman to find. Thus, making this subject hard to find if it is not indicated by a knowledgeable person.

We need more open groups promoting this market so that millions can get to know and join the same community and enjoy what many are already enjoying.