Why Is It That Boob Articles Always Go Viral?

by Lindsay Rae Brown 16 days ago in career

I have an article going viral right now, and I can't even. 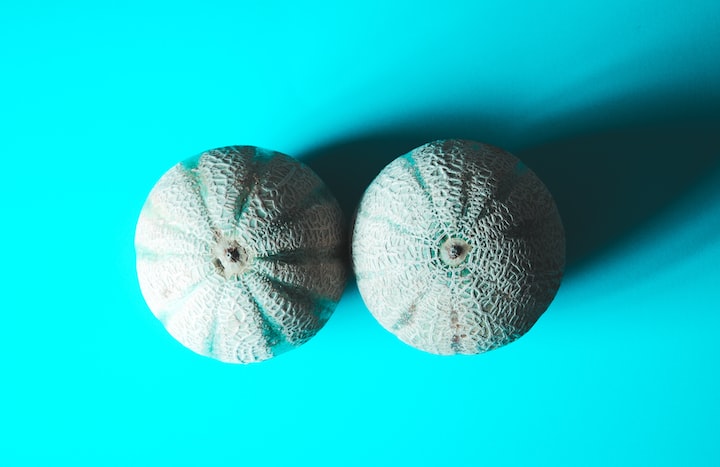 It always happens this way. The article that took you 20 minutes to write has gone viral, and you have no idea why.

At least, this is what happens to me every damn time.

I've had several of my stories go viral, and it's a bitch man. I know, I know that sounds wildly ungrateful because, as we all know, virality is a gift from the algorithm gods, and we should appreciate it. But really, my stories that shoot into the internet stratosphere continue to amaze and baffle me.

Most recently, it has been a Medium article called: That Time I Realized My Boob was Out.

That’s the name of the article. It's about a time, like ten years ago, that I was cleaning my house and a carpet salesman came a knocking and unbeknownst to me, my tit was hanging out of the strapless dress I was wearing.

I wrote the thing in twenty minutes, roughly two months ago, because I needed something to publish and couldn't think of a better story. The article did nothing for a good month and a half, then last week, it began gaining traction.

The first day I noticed it was growing some views; it clocked in at 343 reads. Then 929 the next day.

As I write this, I've got 45k views on this pissant piece that is simply a funny story about my boob falling out of my dress.

And with that many reads on a story, the insane comments have started rolling in.

In the course of 24 hours, I've been called a crazy Cunuck, which I take as a compliment. I've been deemed liar and too modest, for I shouldn't have gotten upset that my nipple was flailing in the wind for all to see. I was told that my story was fun and that I was a donut (that one still baffles me).

And finally, I had one incredible human being tell me that my Medium bio, which was supposed to say "Mother, writer, user of many hashtags," actually said, "Mother, writer, user of many hastags," and I thought for the love of Grammarly, I've had that thing up for a year, and only now someone is bringing this monumental spelling error to my attention?!

So this all begs the question, how does one not spiral into a black hole of self-piteous impostor syndrome when faced with a viral story that you never meant to go viral?

Here are a few things I've been mulling over these past few days:

All scary, terrifying thoughts, to be sure. These are the afflictions that hammer down upon us as writers. They eat into our souls, and we constantly worry over our worth as creatives.

So if you find yourself faced with the beauty and simultaneous horror of having an article go viral, just know that the internet gods have blessed you. Despite the rapid-fire fears that shoot through your mind in these strange times, realize that there's no point in worrying over what's done.

Instead, fire up that word processing program and start punching keys and slinging sentences to save your life. Or, at least your good name.

Lindsay Brown is a writer who isn’t actually that worried about having a boob article go viral because she’s making baaaaaaank right now. Check out more of her work HERE.