Why Customers Buy from Your Online Store: Price Doesn’t Matter At All

by Hermes Fang about a month ago in business
Report Story

Most people don’t buy products just because of the price. Instead of pricing yourself into bankruptcy, try to add value to your products and profit more from them. 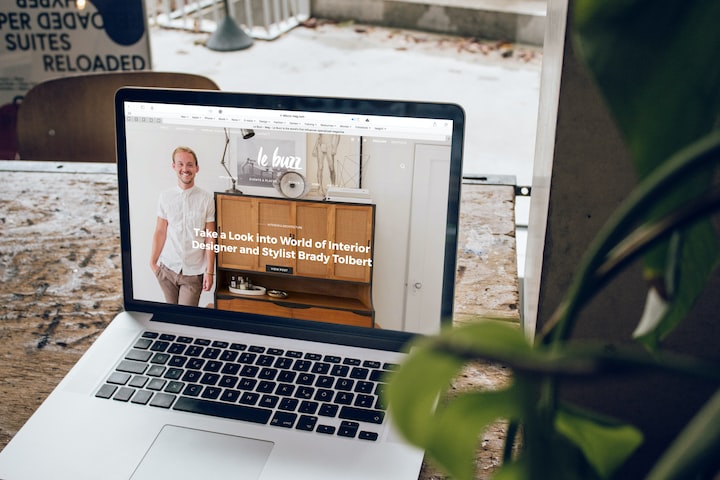 Photo by Le Buzz on Unsplash

When it comes to eCommerce, many starting entrepreneurs believe that they aren’t getting sales has to do with the prices. They think that nobody wants to buy from them if they don’t have the lowest prices.

While there might be some truth to it, they, unfortunately, don’t see the complete picture. Most people don’t buy products just because of the price, and we’re here to prove it!

As mentioned above, prices do play a role in sales. Just think about it. Why do people go crazy during Black Friday and Cyber Monday sales? It’s because they can get something cheaper than ever before.

However, that doesn’t explain some other situations. For example, Supreme came up with a weird product a few years ago. They started selling a red clay brick for $30. And that’s asking quite a lot for a single brick that costs about $0.50!

But that’s not the craziest part! Since the Supreme products are limited, the red brick now costs a massive $200 to get your hands on in the secondary market. All that for a cheap red brick!

5 Reasons Why Your Customers Don’t Care About Prices

As you can see, there’s more to purchasing than the amount people need to pay. So now you might be wondering why people are willing to pay extra even if cheaper alternatives are available. Here are a couple of reasons:

#1 - The Product is Made Out of Quality Materials

Quality doesn’t come cheap. It needs better materials and more time for manufacturing, which drives up the costs. So, instead of buying an inferior product, most people are willing to pay a premium.

#2 - They trust the company more

Nowadays, there are more scammy companies out there than ever before. If your customers have a positive experience with your company, they are more likely to continue purchasing from you rather than risk losing money on another inferior product.

However, if you have this type of trust, it's essential to live up to their expectations not to lose them.

People like to do business with like-minded people, which also applies to buying from online stores! But how do you do that?

Well, that’s by standing for something. You cannot serve everyone, so instead of giving everyone a mediocre experience, why not make something where your ideal customers will shop?

If prices were the only thing people were looking for, then restaurants wouldn’t be in business. The food is likely more expensive there, and if you aren’t creating a three-course meal yourself, you probably won’t be spending less time there.

So why do people go to restaurants?

Simple! It’s because of convenience! Who wouldn’t want to be served food without having to do anything in the kitchen? And the same applies to eCommerce stores.

Let’s get back to that overpriced red brick!

The exact reason people would buy it is not to build a house with it! Instead, it’s to fill an emotional need the person has. Most people want to impress others and look like they’ve gotten their life together.

For some, buying an overpriced clay brick shows off their wealth. So when you’re branding your Shopify or Shoplazza store, think about what emotional need your product could fill!

It would help if you understood that there's more to your product's success than its price tag now. Most of the time, all that is wrong is your branding. Instead of pricing yourself into bankruptcy, take what you've learned from this article and make some changes.

More stories from Hermes Fang and writers in Journal and other communities.