Why bad UI can be good

by Aboelez 13 days ago in advice
Report Story

I think there is a good case for bad UI. 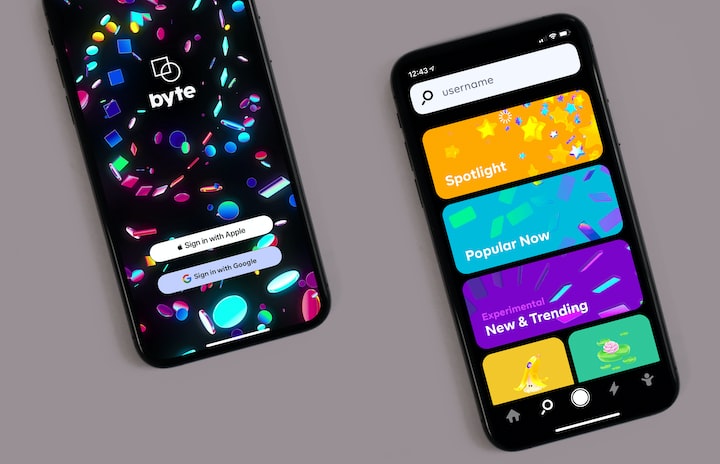 I think there is a good case for bad UI*. In fact, if you are a text content provider, I believe bad UI might be your greatest asset. However, let me define what I think good UI is first, or at least how it's often perceived. I'll define good UI – or perfect UI – as the simplest way to find and ingest information or execute a predetermined task, in the briefest period of time. It’s a basic definition; good UI is easy and fast. So, to invert this, bad UI would be hard and slow, though not broken.

There is an important phenomenon that you can observe by attaching a GPS device to an animal and tracking its path as it searches for food. Over the course of a short period an obscure, squiggly circle with some tight knots in it will appear. This circle can at first glance, appear random, but in reality, it actually has a bit of logic to it. It’s called a Levy search pattern and it’s the subject of a great deal of research among certain biologists and mathematicians.

It is the result of process known as intermittent locomotion, or from an animal stopping their movement, reassessing, and starting again in a new direction for varying distances. The finer path movements are also the result of limited perception, external stimuli, topography, and many other things but the importance of all this is: Levy search patterns have been found to be measurably more efficient than a grid-based search pattern and are even more effective when interspersed with Brownian (random-ish) patterns. In other words, searching randomly or without and overarching structure can be more effective than using a linear plan.

Google, undisputed overlord of the search, would beg to differ. Their crown jewel is not a levy search pattern, but rather a direct line between two points. Type in a search and in the vast majority of cases, click the first link listed to go to the intended destination. This is, by my earlier definition, the closest example of perfect UI I have encountered and it's by this technique that Google has engulfed the over 90 percent of search market. It is practically the UI paradigm for the internet.

The price of not wandering

When using Google, a search is not the same as searching. In fact using a Google search is more akin to charting on a map. In its most ideal form Google is directing you around a map of the internet in which robots have already done the cartography. The user is following UI instructions based on the most direct route between two points generated by an algorithm. And it's an instantaneous route, a wormhole.

So, what's the problem with this?

Genuine searching is dependent on exploration. It requires that the searcher not know the entire region, but rather explore it to eventually arrive at an intended destination.

Exploration is not instantaneous, but it is delightful and, I think, healthy.

TVtropes is a wiki with a terrible UI. It has barely any nav links and no large categories. Its not broken, per-say, just not very search friendly, and certainly not organized in a predictable, intuitive manner. Instead, the site relies almost entirely on a series of self-referential contextual links. While navigating in this manner, the user is unlikely to know where they are relative to any other content, nor have a picture of the architecture of the content as a whole... but I doubt they would care. Instead ‘tropers’ as they are refered to jump link to link, constantly consuming content which interests them at the moment. If you were too attach a ‘GPS’ unit to a tropers pathway through the site, I’d suspect it would look a bit like a Levy search pattern, circling back on itself, then setting off in a new direction. This yields a wonderful thing -- an enormous amount of time spent engaging with content on the site.

In the digital world, where an any region on the internet can be known, a user can utilize search to jump instantly between any intended point. Exploring is then rendered logically worthless, except when users are looking for a more fulfilling experience than simple knowledge aggregation can provide.

This is why Google eats the lunch of every news site on the web. It is a universal UI which works to instantly skip readers from any intended destination to another. News sites derived from newspapers, depend and assume the serendipitous activity akin to their paper counterparts. This is why so many were keen to adopt a native app model on tablets, a way to disaggregate their content from Googles UI wormholes. However, many have now eventually surrendered to Google's UI and play to their algorithm hoping that good SEO will turn enough readers their way. That is probably a necessary evil for the time being, but I'd suggest something a bit more radical once users have slid onto a content site. Do your best to get them lost, and then entice them to explore through great content and 'bad' UI. Don't emphasize a users ability to visualize an entire site, but instead focus them on the content stream and link them through a path. This exploration, or true searching, will be both rewarding to the reader and ultimately for the publisher as well.

More stories from Aboelez and writers in Journal and other communities.