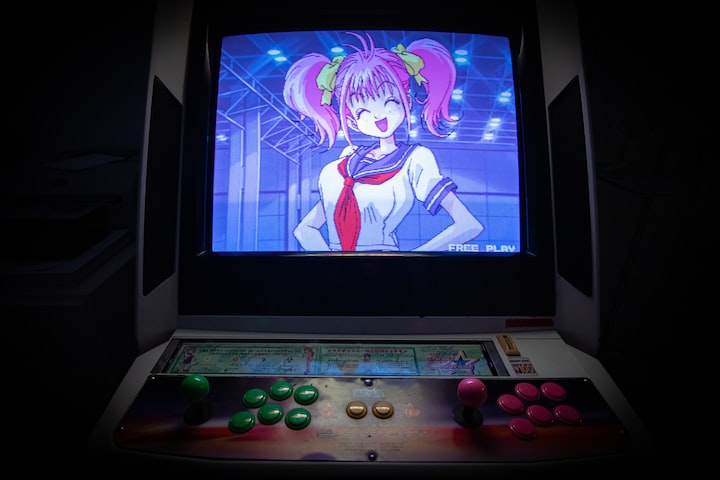 Photo by Senad Palic on Unsplash

In recent times anime has grown in popularity worldwide amongst teenagers and even adults. The anime superheroes and villains have proven themselves as round, complex characters with certain strengths and weaknesses. This is proof of how strong they are. However, engaging in the debate regarding which top 10 strongest characters surpass this trait is almost impossible to choose from. This is due to the wide variety of candidates available. There seems to be no definitive answer owing to the unique traits that each character possesses in his own particular life situation.

The satirical nature of the series gives credence to the fact that Saitama is rated at the top of the 10 strongest anime characters. This is different from other combat anime since the protagonist here is not the strongest in the beginning. After a rigorous training of three years he attained this position. However, Siatama’s unparalleled strength leaves him dejected and empty following the achievement of his lifelong goal. Unlike other anime characters who have shown weaknesses at some point of their lives, Siatama has always been the number one.

He is the strongest martial artist in all of the anime series. Son Goku stands unchallenged as a fighter in not only his universe but all others as well in Dragon Ball. The Super Saiyan has been seen as Earth’s savior. Thanks to his Saiyan blood, every defeat only makes him stronger. In Ultra Instinct he even has access to the Power of the Gods.

Referred amongst the top 10 strongest anime characters, he is the main protagonist in Jojo’s Bizarre Adventure: Stardust Crusaders. He is both brainy and brawny. He is able to fully comprehend and subsequently counter the abilities of anyone who tries to fight him off. His standability, Star Platinum, allows him to stop time and strike his enemies. His powerful blows are applicable both within and outside the frozen time.

The Avatar (Avatar: The Last Airbender And The Legend Of Korra)

This is the most popular western anime of the last 20 years. Aang is the hero who can bend all four Earth elements according to his will and even communicate with the spiritual world. This is a distinguishing feature from other anime where the hero can only control one of these elements. Nevertheless many argue that Aang cannot be fully considered as the strongest character since Korra is able to bounce back from not being able to use her abilities. Likewise Kyoshi is also able to make his own island.

Tetsuo Shima is the direct antagonist of Akira, despite having been the hero’s best friend. He awakens his psychic abilities by coming into confrontation with another psychic. His powers once awakened seem uncontrollable for him. This leads to a series of psychic explosions that threaten to destroy the entire universe. The fact that he is never able to fully harness his potential arises many questions. If he did master his abilities, there's no telling what he could achieve, nor who he could beat in battle if challenged.

Amongst the many powerful villains that Naruto has stood up against, none of them compare to the Rabbit Goddess, Kaguya. After consuming the fruit of the God Tree and then later merging with the God Tree itself, she became the Ten-Tails. Her plan was to unite people by making them fear her, which definitely works. Even Naruto’s shinobi is afraid of this being who can read minds, travel through space or manipulate memories. Once she gets hold of the God Tree’s fruit she's able to heal her own injuries, making her nearly indestructible.

At the beginning of Hellsing Alucard is almost unbeatable due to his impressive collection of souls. It is impossible to kill him for he is present both everywhere and nowhere, confusing his enemies. He is portrayed as an unstoppable killer with his superhuman speed. He can tear through enemies with his bare hands, while also making it incredibly difficult for his victims to retaliate. He is equally ferocious with his weapons, especially his deadly handguns.

Kageyama Shigo who is commonly known as Mob can destroy anyone and anything with just a single thought. He is an ultra-powerful esper. His emotions are so intense that he often needs to suppress his emotions so they do not run wild. In case he feels something too strongly or falls unconscious his superpowers emerge to the surfaces. They can then cause destructive natural disasters.

He is the son of the Soul King and has many powers allotted to him. Amongst these are the ability to divide and distribute his soul to any entity just by touching it. He can have people cultivate new powers and abilities for him, which he uses to reclaim and use against his enemies.

He is a titan shifter and has the ability to transform into a 15 meter tall Titan with incredible regenerative abilities. He can command legions of Titans with the power of the Founding Titan inside of him. He can bring entire nations to ruin with a simple command that brings thousands of 50-meter tall Titans to action.

More stories from Hazel Jackson and writers in Journal and other communities.