The Damage That SEO 'Bad Guys' Can Do

by Erik Emanuelli about a year ago in advice

Here we will look at why black hat SEO is so serious. 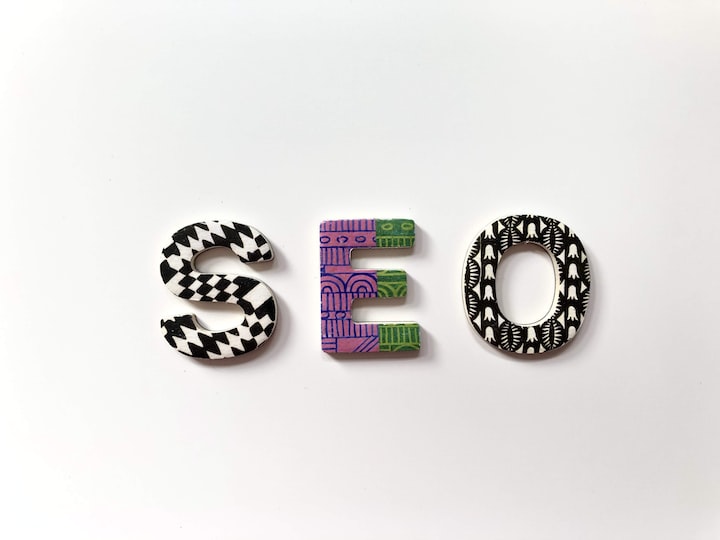 Photo by Merakist on Unsplash

To me white hat SEO and black hat SEO have always been an interesting dichotomy that seems to almost mirror something you'd watch in a film or TV program.

I liken it to the Autobots versus the Decepticons (the factions in Transformers for the non-nerds out there) with the honourable and just white hatters doing their best to hold the evil of the black hats at bay.

At the moment, in the wake of Google updates, it's fair to say that white hat is winning and that evil has stopped paying off to such a degree.

The black hat optimizers are wounded, they're on the ropes and they're in hiding - but just as in the films this desperation can make them more dangerous than ever and they've developed new techniques and strategies that hit harder than ever to try and get back in the game.

What will happen next? Tune in next time to find out the fate of the white hat optimizers in their greatest challenge yet!

But actually it is important to take the threat of black hat SEO seriously, and for those who employ such tactics to know just how much damage they're actually doing and how immoral it really is.

There are aspects that these culprits don't seem to consider, and when you think about the real human collateral it becomes apparent that it's actually quite a serious crime.

Here we will look at why black hat SEO is so serious.

Spam is a common form of black hat SEO/dodgy marketing that all of us hate.

Fortunately for most of us spam comes off as nothing more than a bit of a nuisance, but it's important to also recognize that it can sometimes be something much more serious.

Take for instance my situation this morning when my girlfriend received an e-mail from a mutual friend. Nothing unusual there, except for the fact that that mutual friend died tragically two years ago.

Potentially very upsetting, and something that I doubt the spammers ever considered.

Some of the worst forms of black hat SEO are those that involve damaging the sites of other webmasters in order to thin the competition.

This is something that of course is wrong, but again you need to employ a little empathy to really realise how wrong.

Just imagine you've worked your socks off day in and day out to get a site somewhere on the SERPs.

That that site is your pride and joy, and that you're finally starting to do well enough to consider leaving your day job.

You proudly tell your family and you feel like you're getting out of your rut - when suddenly a bad link sinks your site like a lead balloon and you're back to square one.

The previous two examples of black hat SEO are quite extreme, and much of bad SEO might seem to be more of a victimless crime if it's just a matter of spinning content and tricking the search engines.

Again though there is a victim that you might not consider - the reader who is looking for trustworthy information on how to get into shape, or on how to manage their money.

They then land on your page and can't distinguish between good and bad content and they end up taking your advice and getting into trouble. Or they do recognize your content as spam and it leads them to give up on the search and to feel let down by the web.

As you can see then, there is always a victim of black hat SEO and it's a very serious issue.

Make sure you use a good SEO company to handle your SEO, and try to help fill the web with quality content and sites that deserve the attention.

Receive stories by Erik Emanuelli in your feed
Erik Emanuelli
Read next: Effective Content Strategies to Get the Bomb Results