by Amethyst Champagne 22 days ago in advice

Should you? And if so, How? 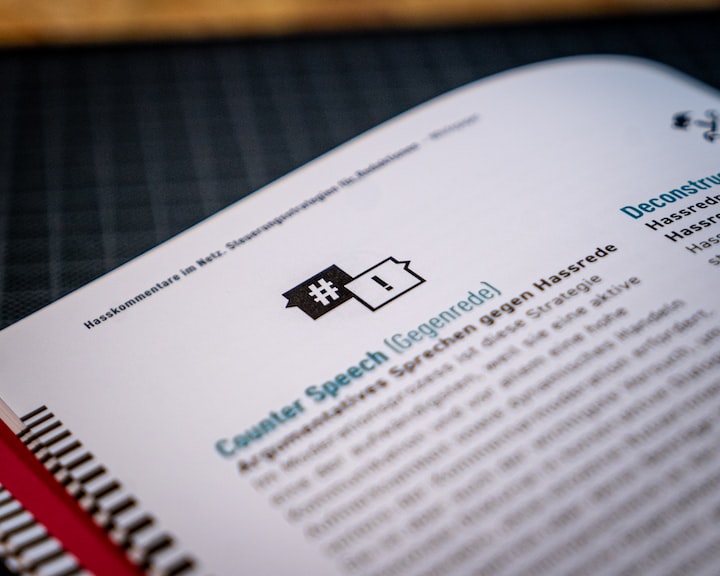 This is something that's highly debated in the online writing community. Should you reply to comments on your piece?

Some people say yes, others say no, leaving the rest of us unsure how to engage more directly with our audience outside of our pieces or an email list.

(Traditionally-published writers are much luckier in this way, having PR people who handle that type of thing.)

I'm personally not very good about responding to a reader's comment for both personal and writing-related posts. So while I am trying to be better about it, please don't take it personally if I don't reply to your praise.

Because, for one thing, I'm not sure what to say. Should I say thank you? Should I try to strike up a conversation? I don't know. Then I feel awkward and don't do anything.

And for another, I feel like if I reply to one, I have to reply to the rest. And while I haven't received a ton of comments on most of my stories yet, I know it will be only a matter of time.

So if you don't feel comfortable with direct replies or if you have a hectic schedule, that's okay. Not all of us are social butterflies and have the perfect response or have bucket-fulls of free time.

As for the rest of you, we're not ignoring you or anything, so don't be offended if the author of an article doesn't give you any attention.

But all that being said, I don't see it to be a problem if you want to respond to a comment. After all, it's your choice. You do have to be careful, though.

Because we all know that there are those who like trolling, are insecure about themselves and lash out, or those who just like being assholes on the internet because they can hide.

Do not fall for it.

If you do, it will waste your time and energy, and it will most likely make you look bad in some form, and you have given those people a heaping pile of undeserved satisfaction.

But if you just keep doing your own thing, they'll look bad sooner or later. They probably will be taken down by your supporters and fans anyway.

And if you do plan to respond, you need to be mindful of how you word your reply. While friends and family can often decipher the meaning of our sometimes unclear responses, strangers on the internet may be offended for whatever reason.

Now I'm not saying you should all PC either. That is a slippery slope you don't want to slide down. After all, we are writers, and we will write our opinions, no matter who doesn't like them.

All I'm saying is that you don't want to accidentally piss off a fan because something got lost in translation. And I have a feeling that would suck the big one, considering how much we treasure those who support us.

So make sure your response is as clear as glass before posting it. And if it makes someone mad, so be it. At least you did what you could.

However, if you really like someone's compliment or observation and don't want to directly reply for whatever reason, you could write your next piece on that. Especially if it deeply moved you.

You could even give a shout-out to the person whose comment tugged at your inner muse. I'm sure they would appreciate the recognition. I know I would.

So write your story, share it online, reply (or don't reply) to comments, write another story, and repeat. Do whatever, as long as you write!

Thank you for the read! Likes, comments, tips, follows, subscriptions, and pledges are always cherished.