by Dave Coty 10 months ago in advice

Which one you should choose? 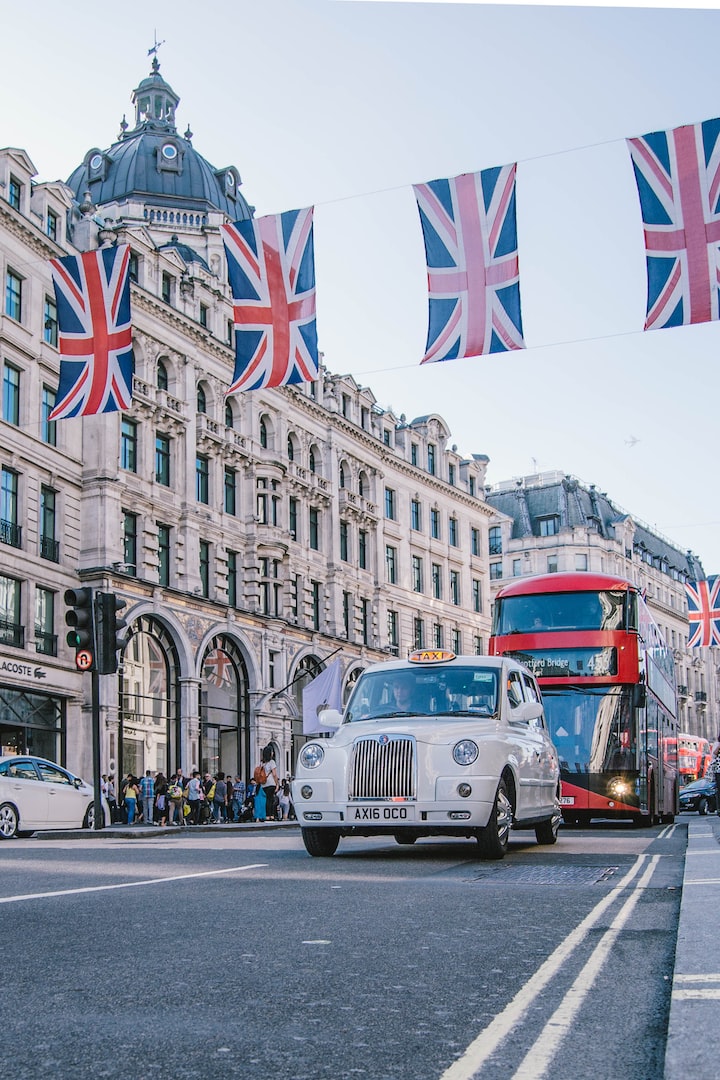 Photo by Sabrina Mazzeo on Unsplash

A good advertisement is one of the most important aspects of businesses. There are many methods you can use to promote your company, but not all are equally successful or done the same way. Today we will talk about radio advertising vs leaflet distribution.

Although these two methods seem incomparable, that’s not exactly the case. Both are quite effective if done the right way, but only one is statistically better. Which one is it? The answer might surprise you.

Which One Is Right for You?

Both these methods are rather popular, but only one can strike the right chord. If you want to be a winner in marketing, you need to know how to win your competition. The best way to do so is to know which one is better for your expectations. Is it the radio, which has been loved by many generations and a lot of people still love listening to it? Or are leaflets the better choice, despite being seemingly annoying? Let’s dive right in!

Despite what you might think, leaflets are the ones that hit the wider demographics compared to radio. Yes, radio is more popular, but only certain people are listening to it. On the other side, if done the right way, leaflets can reach almost anyone! Yes, you’ve read that right. You can distribute them to certain demographics of people, deliver them to their door or hand flyers to pedestrians. Unless you have a specific demographic in mind (one that listens to radio, to be precise), leaflets will help more people know about your company or service. A lot of people will even give them to a friend or a family member. This will further increase the number of people who have received your message.

Sure, radio advertising is repetitive. The same advertisements can be heard multiple times a day. However, unless you are an avid listener, you will probably hear one commercial just once. Even if it sparked your interest, there is no way to turn the sound back and to memorize everything that has been said. Opposite of that, leaflets are a written message that the audience can return to at any given time. Once a person gets ahold of a leaflet, he or she can read it as many times as they’d like. Even though it seems like most people throw the leaflets away right after they get them, this isn’t really the case. Most people will return to it to reread it at least once.

Radio is one of the media that has been struck hard by digitalization. With the appearance of YouTube and similar networks, fewer and fewer people listen to the radio. Not all radio stations have recorded a decrease in the audience, but most did. This means that fewer people will hear the message you’d like to send. On the other side, leaflets aren’t hit by this. They remain unchanged and no online format can replace them.

Despite what most people would think, leaflet distribution has proven itself to be a more powerful advertisement method than radio. It can reach a wider audience, the message lasts longer and it never decreased in popularity. Of course, this doesn’t mean that you shouldn’t use radio as an advertisement method. On the contrary, using more than one output is the best possible way to get your message out there.

Of course, leaflet distribution has to be done the right way and no marketing strategy is easy. You will need to find a good leaflet distributor and designer for everything to be done properly. However, leaflets are a necessity for every good advertisement campaign even in 2020.

advice
Dave Coty
Read next: Why Denny's Is the Perfect Starter Job for a Cook
Dave Coty
See all posts by Dave Coty →