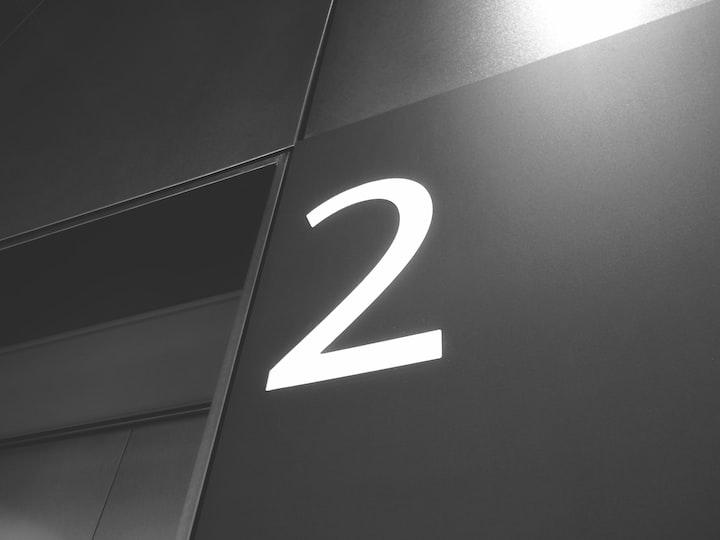 For the final section for my POV posts, which is going to be shorter than the other two, I'm going to be discussing the second person point of view.

So what is second person? Many people probably haven't heard of this one because it isn't used much in full length novels, but more so in short stories and flash fiction, which aren't always publicly known.

It is the you/your/yours point of view.

While there is technically a narrator for this POV, it offers the unique ability to place the reader as the protagonist by saying you instead of he/she or I, so in a strange sense, you are the reader, the main character, and narrator all at once.

I find the concept cool, considering so many of us dream of being in the worlds of our favorite characters, after all. I give an applause to whoever invented it.

Due to its nature, there is only one version of second person, unlike with first and third person, which have limited, multiple, and more. You can't really have multiple POVs when the style is you. That would be confusing, if at all possible.

In all fiction, and certain non fiction stories, such as biographies, autobiographies, memoirs, and everything in between, you want to place your audience in with your characters.

And with second person, you will be able to better express what you're conveying, and your audience is able to connect on a deeper level with the emotions and sensations the characters are experiencing.

It was written in second person and it took me a couple minutes before I realized it.

The story itself was interesting. I don't remember what the story was about exactly other than it was sci fi and possibly metaphysical, but the fact I didn't catch the POV type until around half way through shocked and stayed with me years later.

However, if you are not careful and choose to write multiple stories in this POV, like the common issue with first person, it might all sounding like the same character, even if it isn't, due to the you aspect.

You might need to watch out for slipping back into the I/she/he lingo if that's what you're accustomed to. It may not be an issue for you, but just in case.

Plus, you'll to keep an eye on what tense you're using. I read over a piece I did few years ago as I plan on publishing it onto this platform and found I switched from future to present tense a few times. Either one I think is alright, depending on the situation, but stick with one.

Now I don't really have advice to avoid the first problem like I did with the other two points of view, or for anything else, my experience with reading and writing in this POV is sparse at best, although I have read a couple on Vocal recently.

So I encourage you to go looking for answers to questions. I'm sure you have at least one.

I must say though that second person often tends to be associated with certain writers, so if you want to try second person, do your best to make it your own.

Well, whichever point of view type you decide to use, whether it's first, third, second, a mixture of first and third, or of second and first which happens more than you'd think, make sure it's what you want to do and write!

P.S. If you want to show your appreciation, likes and tips are always welcome :)