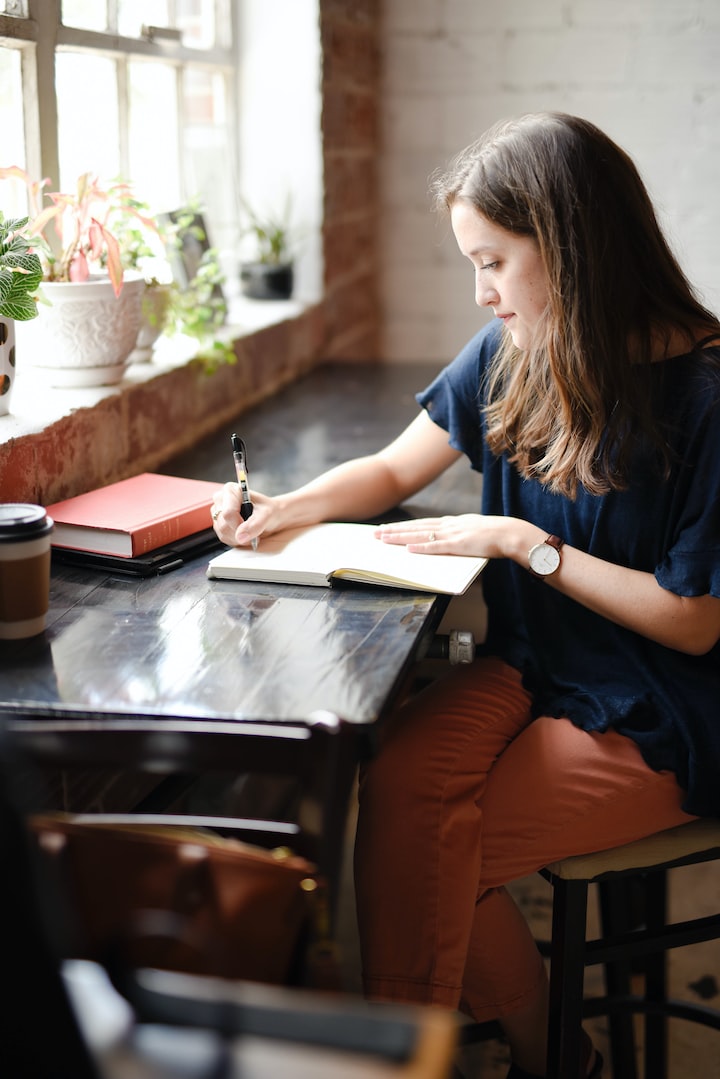 Photo by Hannah Olinger on Unsplash

Now that we've discussed first person POV in writing, it's time to talk about third person.

So what is third person? Well, it is the he/she/they point of view, where the characters and the narrator are never the same person. It is the most used in fiction, also having several variations; limited, multiple, omniscient, and objective.

Like with first person limited, third person limited can only access the mind of the M.C., but it's filtered through the he/she lens instead of I.

One advantage to this POV is being able to write characters with limited intellectual ability and have it sound alright, like if a young child spoke. But just like first person, you can only write what that character experiences. I don't mind this one, but it's not one I read often.

Now my personal favorite for both reading and writing is third person multiple. With this one, you are able to tap into the minds of one than one character without having to read the word I all the time, which becomes tedious after a while.

This allows you to expand on your story and have subplots actively play out within the main plot and for you to possibly like one character more another without feeling bad about it.

You can view opinions and goals of other characters that either contradict or go hand and hand with the M.C., making you wonder what will happen. You can also avoid unintentionally unanswered questions at the end of the story.

The main disadvantage to third person multiple is that if your not careful, you can lose the personal connections the readers develop with the characters by having too many POVs. It's real easy to fall into the trap of adding every view point possible.

What I have found helpful in avoiding this issue is choosing the most relevant characters and using their POVs, making sure to create obvious breaks when switching characters. I tend to stick with four, but you can have more or less as long as you can keep track.

Another way around this problem is to write in third person omniscient, which is the god view, and how the god view is normally written. You can jump into any character's mind without making it a big deal, since you're not stuck to any character. You also have the freedom to supply information to your readers none of the characters know, driving the tension sky high

I wouldn't go on random tangents if they aren't relevant to the main story or any subplot though. Like with multiple, non-important information often weighs down and takes away from your story. I've seen it happen in books with this POV type.

This is not a POV for the faint of heart, the presence of the writer more obvious to the readers and the fact writer can't focus on only a few characters. I certainly wouldn't want to write this way, so be careful if you do choose this POV.

The final one is third person objective, which is being in nobody's head. You have to reveal everything happening in the story through dialogue and action. it's like reading a journal, where you only get the facts without it being colored by the character's perspective.

The main advantage here is that it's easier for the readers to form their own opinions about the events and neither you nor they have the worry of over explaining simply because the writer can't explain it all.

One the other hand, most readers like to connect with the characters they read on a deeper level by seeing things through their eyes, feeling their emotions/sensations, and knowing what they are thinking, which objective takes away.

Yes, third person has less options to choose from, but I don't consider that a bad thing. Sometimes, too many choices can be overwhelming. Plus these are solid choices that you can't really go wrong with.