by Wajiha Khan 2 months ago in advice
Report Story 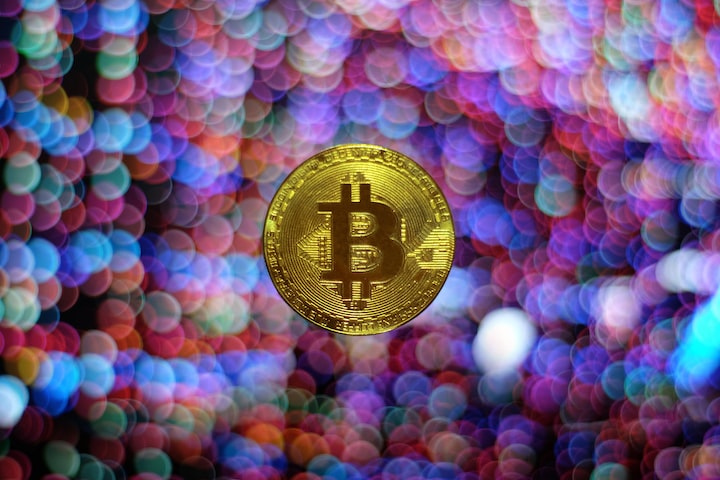 The people who are bigger in success and more wealthy, have more problems compared to unsuccessful and poor people. The most significant differences between wealthy and poor people are in how they act, think, and perceive the world. Sometimes people think that more intelligence leads them to the path of richness, but it is not a vital fact to become rich. Rather, the hard workers also make their ways to become rich by applying their hard efforts.

It observes that those with lower intelligence are generally speaking equally mindset wealthy as those comparable with more intelligence. Being intelligent is no protection against financial difficulties. Higher intelligent individuals are somewhat more likely to experience financial issues, than poor communities. The results supported research from other academics that discovered that people with higher IQs are typically better at earning larger salaries. The findings supported past research that suggested people with higher IQ scores typically receive better pay, but the people with low IQ also earn better compare with high IQ due to their hard efforts.

Personality has also a much higher impact on wealth differences than income itself. Issues aren't something that rich people avoid, avoid running from, or cry about. A wealthy mindset believes one can always make up for a loss or find other ways to succeed. It is characterized by confidence in one's skills and creativity. Instead, the poor people have many complexities and due to their complexities, they lose confidence. Their personalities also suffer from these complexities. When people are looking around and see those who have received just that much more, minimum people who are considered wealth distribution are simply feeling strained and incredibly poor, even when they might be doing so much better.

In terms of the rewards for the income, certain persons are billions richer than the average. It also happens that the rich person earns more than the average person without using much intelligence and vice versa. But many devoted people put significant effort into their schooling and careers but discover that their incomes are only mediocre with no chance of progression. So having much intelligence does not mean a person becomes a billionaire, other factors like luck and hardworking also contribute to the path of richness.

The drive to attain high goals is a wonderful fit for the person-pleasing workplace cultures of today and for making money in such circumstances, just as motivation for any purpose is crucial to reach a destination. The guiding principle is that education and employment contributed to people's social position. It is developing a criterion of success that would stop most people from running before they even begin.

People set their mindsets about poorness and wealth that are directly related to intelligence. But it's not a fact the wealthy person's intelligence is more helpful than the poor. Instead, intelligent people search for a better alternative to the most impressive traits of successful people and attempt to add those traits to their skill set.

Even if you might not be able to become a billionaire or even a millionaire, learning from their achievements and disappointments can undoubtedly change your life for the better. No one is significantly more gifted than anyone else; some people are more talented than average, and some are not. Those with average to below-average intelligence perform better than those with ultra-high intelligence in terms of overall wealth and the likelihood of facing financial difficulty.

A healthy dose of luck undoubtedly plays a vital role behind many billionaires. The richest billionaires are the ones who are most likely to have gone to top institutes and over time, many believe, rewards have translated into the distribution of wealth. But the fact is that fortune is also helping them to become rich, and many poor people can change their lives due to their luck.

More stories from Wajiha Khan and writers in Journal and other communities.