by Tammy hopkinson 6 months ago in advice

Another day in the Books 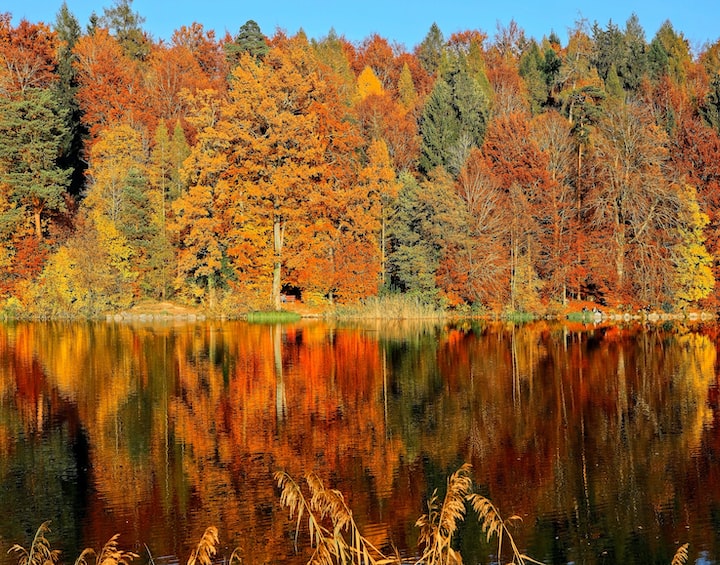 Well, as you know, it is the usual routine of waking up, getting ready for work, coffee, and driving to work. The day started good and slow we were able to get some things accomplished today. She had a new cook start today and has worked for the company before about two months ago. He did rather well, but we were not busy, in the least. Sometimes, it can feel that way when you have a brand new cook on the grill with you. It went smoothly, and then the truck showed up with the weekly task of preparing for the upcoming week. The Blue Angels are having their homecoming show this weekend on Pensacola, Beach. She is preparing for the sales, and thank goodness she is off the next two days. She can rest up for the upcoming busy weekend. The Blue Angels fly over the store when they practice their tricks in the air. Every day you may get to see them fly right by the store in a circle; it's great to watch them.

Well, she finally got done with the things that; she needed to get done today like, commissary audits, cash audits, clock-in and clock-out times, and many other things that need doing. Throughout this pandemic, we have been stocking up on supplies that we usually order once a week but, now we get paid off profits; between the last few periods.

Now, we have to watch what we spend and stock up while we; the chance helped us in the long run. Now we are just replacing the supplies used during the week. Therefore, she can run better numbers and work more on the sales for the upcoming week. She enjoys her job because she gets to meet different people throughout the day. You can always make new customers who want to come back to see you. Well, it seems like she makes it home just in time to write so, she doesn't have time to sit in her relaxing recliner chair and lounge around until it is time to get back to the store. As she; sits in her living room, listening to the silence of nothing but the noise from the keyboard typing away. It is refreshing to sit here; think about something, or write while you're enjoying the cup of coffee that you have right in front of you.

Relaxation comes finally after a long day at work. Sham was right there waiting for her to arrive home. He smells her all over because she works around food all day long. It is fun to watch Sham interact with his family. He is always playing and chasing after the boys. Sham and Junior like to play with each other, but Junior tries to hide from Sham. Well, now she is about done with her day. It is time to finish up her writing today but not until she tells you about the crazy people driving on the roads these days. People pull right in front of you, and you have to slam on your breaks because they were in a big hurry to get out on the road. People frustrate her because all they care about is themselves. People stop and pay attention; people cannot get off their cell phones while driving. Keep your eyes on the road because you never know what can happen while you have your eyes on your cellphone instead of the road. Well, that is enough ranting for the day now; it is time to relax and play a game for a while.

She loves to write and spend time with the family. It has not always been an easy road but, it never is. I hope that you enjoy the articles that I write.

More stories from Tammy hopkinson and writers in Journal and other communities.